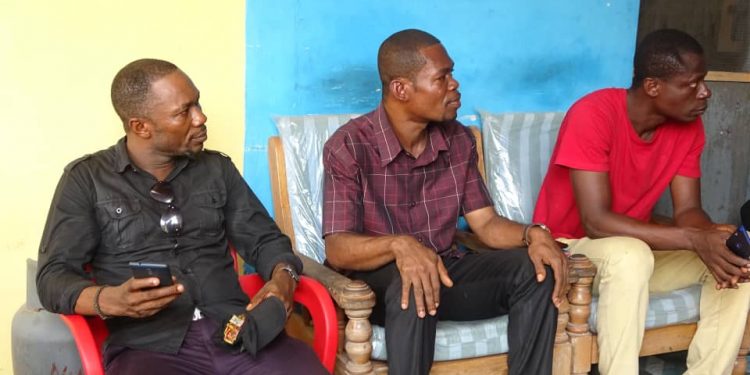 Executives of the National Democratic Congress (NDC) in Ajumaku Enyan Essiam have threatened to boycott the Ghana Card registration exercise currently ongoing in the Central Region.

According to them, some officials of the National Identification Authority (NIA) have turned the exercise into a partisan one hence their threat.

They also claimed that known NPP party members who are agents at some centres turn away individuals without proper education on how to get registered.

The NDC executives in the area also alleged that NPP supporters who don’t have the requisite requirement to be agents have been recruited to work at the expense of those who qualify hence creating a lot of problems in the exercise.

“The President in his inaugural address when he became President called on us to be citizens and not spectators so we will expose any rot in the NIA registration,” Rexford Mensah, the NDC Deputy Communication
Officer in Ajumako said.

“To start with, the recruitment of personnel to undertake the exercise, the qualifications of staff to work are known NPP members in Ajumako and they are using their already printed cards to guarantee for known NPP party members as against other applications who are only turned away on the basis of non-possession of birth certificates without proper education on how to get registered,” he insisted.

Speaking to Citi News at a press conference in Ajumako, Mr. Mensah indicated that if the NIA registration exercise is really aimed at giving legal access to citizens, authorities must address their concerns.

He further indicated that the issue of GPS is also denying rural settlers from getting registered since they don’t have access to the internet in their villages and are forced to come to Ajumako to get registered.

“The issue of GPS must be made optional to allow rural settlers to register but that is not the case here. Rural settlers are turned away.”

He added that at some centres in Ajumako, the exercise didn’t start on time, denying residents access to part in the exercise.

However, denying these allegations, the District Chief Executive (DCE) for Ajumako Enyan Essiam, Ransford Kojo Nyarko said that the NPP will ensure that the exercise is successful.

“This is an exercise that will allow the ordinary Ghanaian to get identified so why will the NPP deny anyone that privilege to get registered?” he asked. 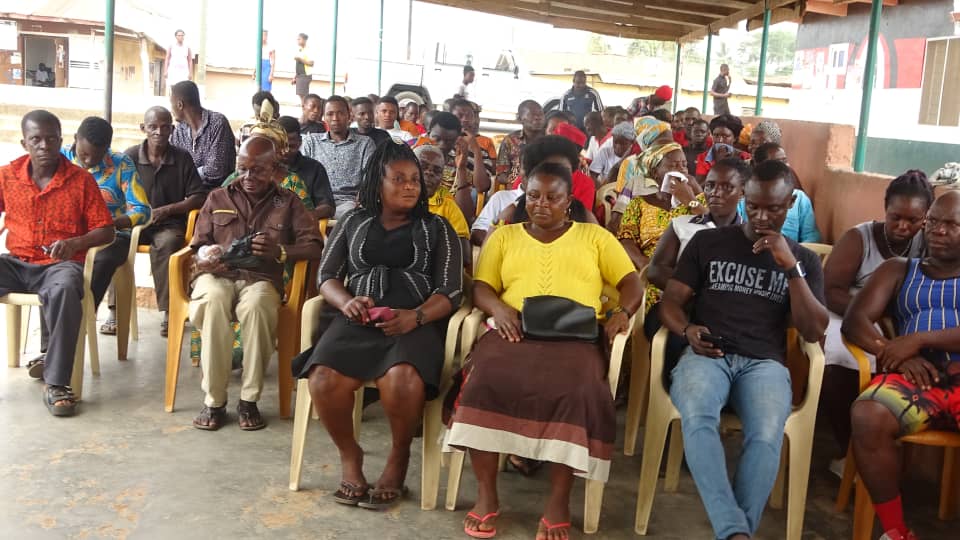