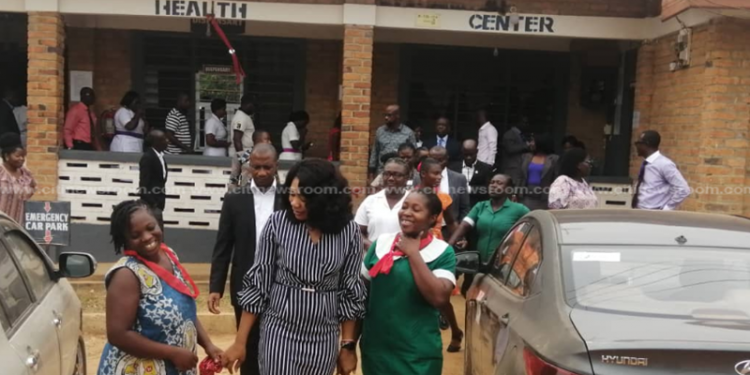 The Ashanti Regional Health Directorate has urged the health workers in the region to remain calm following the suspected killing of Ruth Eshun, a nurse with Sewua Health Centre in the region.

The officials from the regional directorate visited the Sewua Health Centre, where the late Ruth Ama Eshun worked as a nurse to commiserate with the health workers there.

The officials also proceeded to the residence of the late nurse to sympathise with the family. 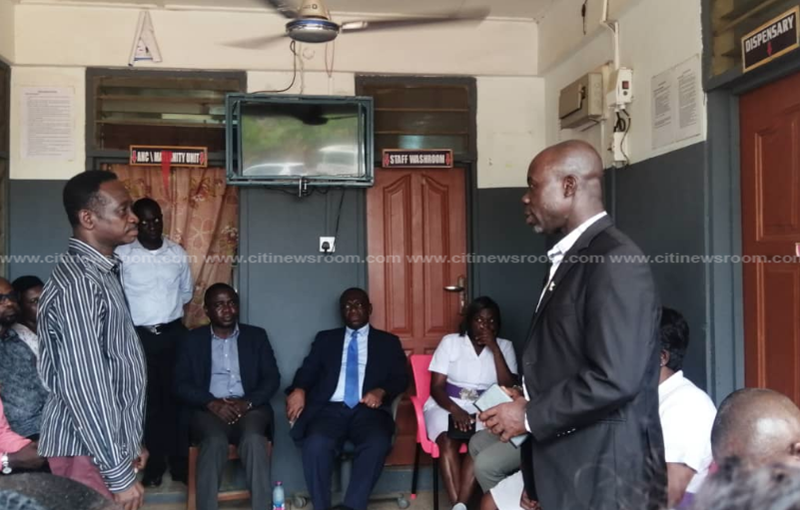 Ashanti Regional Director of the Ghana Health Service, Dr. Emmanuel Tenkorang who led the delegation called on health workers to be courageous and calm in discharging their duties.

“We should remain strong and courageous and we shouldn’t fear because anytime we panic, it affects the work. Most of the works we do here are basically home visits and community to community and if we feel threatened, it will affect the service we deliver.”

He further sympathized with the family and assured them of the directorate’s support. 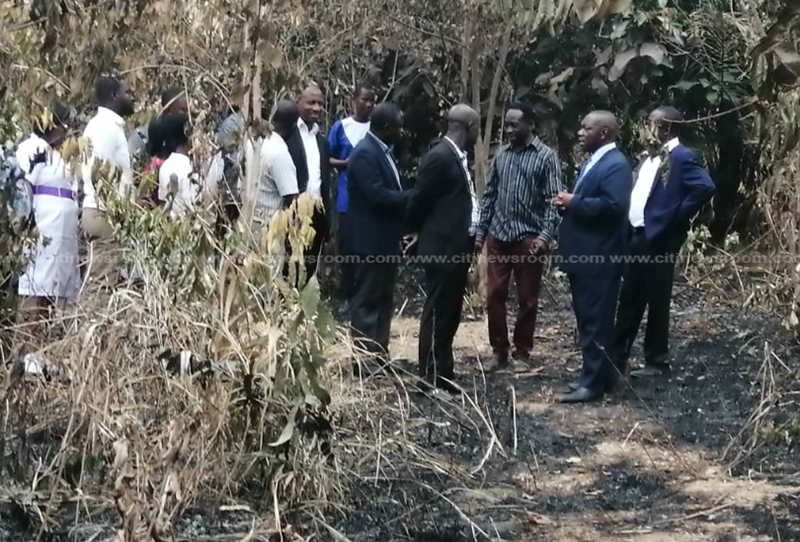 “So I want to encourage them and to plead with police to expedite investigations so that the culprits will be apprehended and the necessary justice will be done to the family, the health system and the Ministry of Health in general.”

They later visited the scene of the incident where the lifeless body of the nurse was found. 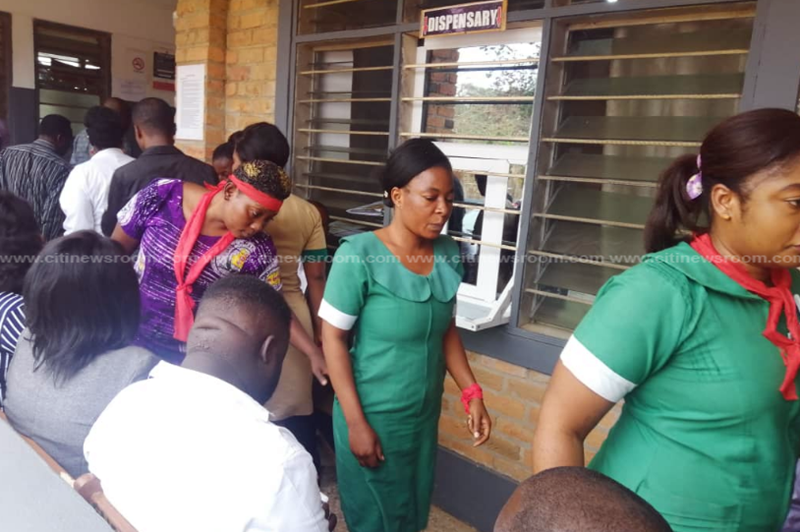 Ruth Eshun, who is a mother of three, was found dead at a secluded area close to her Ayoum new site residence in the Bosomtwe District.

Relatives of Ruth Ama Eshun, who could not trace the whereabouts of the deceased after she closed from work on Monday, February 3, found her lifeless body a day later.

Police were called in to convey the body which was deposited at the Komfo Anokye Teaching Hospital morgue.

The Ghana Registered Nurses and Midwives Association also called on the police to intensify investigations into the death.

Ghanaians on social media started a campaign, #Justice4RuthEshun, to also pile pressure on police to unravel the story and persons behind the death.