Asor Letters: Be my Valentine 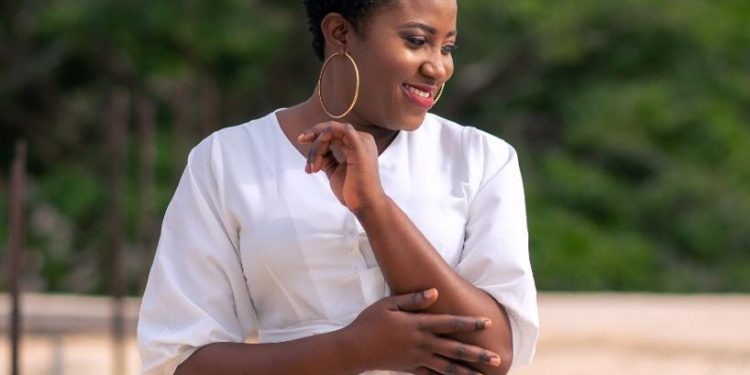 I apologise unreservedly, for intentionally missing your phone calls and behaving as though you do not exist.

It is hard for me to keep you in mind, particularly when you keep falling off the radar, sometimes for as long as three months.

Whenever you come back from hibernation, you expect everything to be as if you never left. For the past two and a half years, you appear and disappear like dumsor provided by ECG with support from PDS. It is dizzying trying to keep up with you; that is why I also resigned myself to avoiding your ‘tot-tot’ calls and visits.

We are in February and Valentine’s Day is almost upon us. This is the time that people have the opportunity to categorise LOVE as a verb, thus the onus is on all of us to do something for our significant others to show how much we love them.

I recall in secondary school, the ‘you are the only cockroach in my cupboard’ and the ‘sugar in my kooko’ love letters that we used to write to express our innocent and infantile love to each other was something to behold and to cherish, even if it did not come with an adorable teddy bear.

The girls who received these items were the happiest during those times – happier than if they had passed their exams, the purpose for which they were in school to begin with.

I suppose the explanation for this is that ‘giving’ is the ultimate universal symbol of love, which makes the recipient feel special and appreciated.

It might come as a surprise that I am reaching out to you after everything that has happened between us, but it appears that I must somehow find someone to do this Valentine ritual with, since I do not have a default partner.

Apparently, it is a national emergency for those of us who are single, as people are asking ‘Where’s your boyfriend?’

When I told my friend Manna about this request, she doubled over in laughter, because she is rather confused about which of her boyfriends she is going to spend the day with.

Also, she is wondering why I would not go back to my ex-boyfriend who still wants me back, or why I still haven’t said yes to a guy I met at the Decemba 2 Rememba concert, last Christmas. Instead, I’m writing to you.

Oh, and there’s this other guy on Facebook who keeps poking and waving at me, as if those emojis were made for him.

The simple answer to these questions is that, I am not ready for a full-time relationship and it is not because of Valentine’s Day that I would commit to anyone. The goal is not to end up alone on a day like this, which is why I am asking you to make time for ‘us’ this Valentine season.

Loneliness is scary; at least to most of the people I know. If it weren’t, Sarah would not keep on dating Kojo who seizes every opportunity to abuse her physically and emotionally. And then there’s Asante, who caught his girlfriend kissing her supposed ‘cousin’ but has chosen to stay anyway.

I must admit though that being in the right kind of relationship, with those toe-curling feelings is rewarding, in times like this. But alas, since the two of us are not looking for any sort of commitment, we can all go back to living our lives, after the much anticipated spending and trysts.

Thus, when husbands and wives are squeezing it, boyfriends and girlfriends are hanging it, sugar daddies and side chics are tapping it; you and I would definitely be bending it.

Rash, I make serious basaa. I am even willing to split all of the expenses with you, so make up your mind already.