The Auditor-General has indicted the Ghana Education Trust Fund (GETFund) for breaching its mandate and “illegally” funding foreign scholarships.

The institution mandated to run a foreign scholarship scheme is the Scholarships Secretariat.

This led to the “imprudent administration of scholarships” between 2012 and 2018, the report said.

The Secretariat was also indicted for not instituting measures “to ensure scholarship expenditures stayed within scholarship budgets.”

It exceeded scholarship amounts by 300 percent from 2012 to 2014, the report noted as an example.

It also said the selection process was not robust enough, describing it as “unfair, dominated by one person and porous.”

Reacting to the report, GETFund has said its mandate is not limited to solely serving needy but brilliant students in line with the GETFund Act 2000.

“The fund may, per its mandate, also provide support for other educational activities and programmes to serve strategic national interests.”

GETFund also noted that the scholarships were not awarded by the Fund’s current administration. 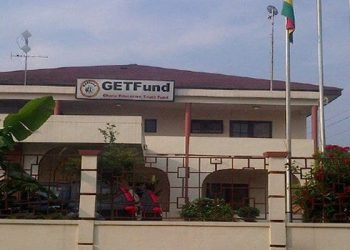 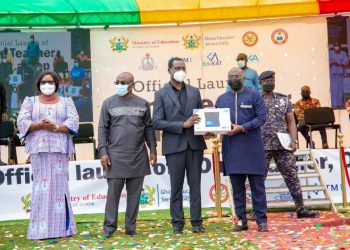 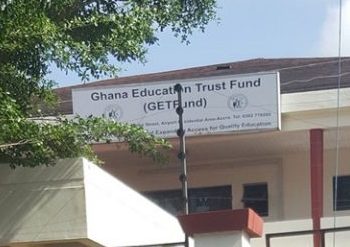