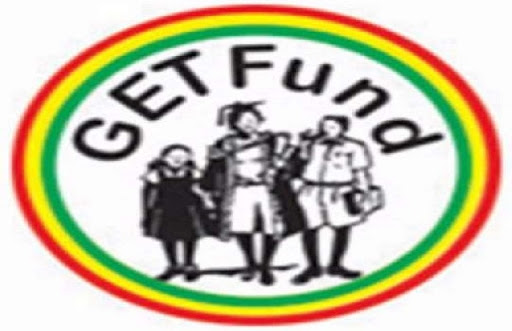 A former Director of the Ghana Education Trust Fund (GETFund) Sam Garba has denied any wrongdoing in the manner in which he administered scholarships during his time in office.

A performance audit conducted by the Auditor General on the GETFund found that over 2,000 scholarships were awarded to undeserving people including politicians.

The report, which covered a period between 2012 and 2018 found that the GETFund largely circumvented processes to award the scholarships and failed to institute systems to ensure monies were prudently used.

Mr. Garba who served between 2012 and 2016 said he only followed the existing procedure in awarding scholarships upon assumption of office.

But on Eyewitness News, Mr. Gariba took a swipe at the Auditor General for the claims in the report, arguing that they were scandalous, ridiculous and unfounded and cannot fathom why he will be surcharged for something he did with “due diligence”.

“The request to make comment on the attached performance audit report by the auditor general did not come to me from the auditor general. It came to me from my successor to bring the audit to closure as standard practice. I did not invent anything; I saw and met a procedure and structure in the administration of the scholarship. So I found it satisfied, picked it up and utilized in the administration of the scholarship. Indeed, that procedure was to award a scholarship to people who were studying outside the country.”

“The Auditor-General is not the law. The Auditor-General has gone and made some scandalous claims that I administered this thing without the Board’s permission, I had two boards in my time. One was chaired by Professor Mills, he is dead. He knew about everything through the board. How can the Auditor –General reach such a scandalous conclusion, what is their stake? How do they know that we gave scholarships to the detriment of needy people? Just looking at a Member of Parliament, you just conclude that they are a millionaire and are not entitled to get funding from the GETFUND. How can you reach such a conclusion? That is the kind of ridiculous conclusion the Auditor General wants me to reach”, he added.

The Auditor-General cited GETFund for breaching its mandate and “illegally” funding foreign scholarships.

A performance audit report from the Auditor-General and sighted by Citi News said the GETFund Secretariat “breached the object of the fund and administered the scholarship themselves.”

Despite the backlash, GETFund has challenged claims of mismanagement and illegalities contained in the Auditor-General’s report.

In a long response to the Auditor General, it discredited many of the assertions in the report, indicating among other things that the claim that it had discontinued scholarship funding to the Scholarship Secretariat since 2008 is false.

GETFund says disbursed funds to the Scholarship Secretariat even in 2009.