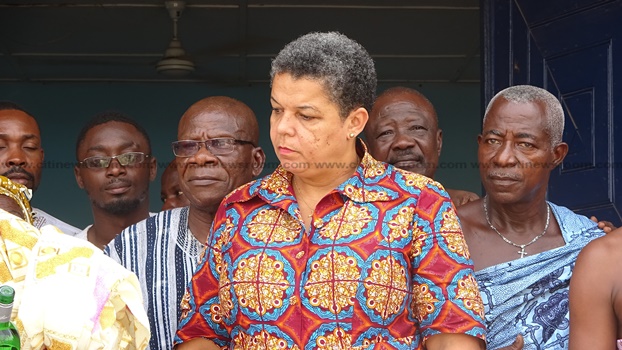 Parliamentary candidate for the National Democratic Congress (NDC) in Awutu Senya West, Gizella Agbotui Tetteh says she will engage traditional authorities in decision-making if given the nod to represent the people of Awutu Senya West in Parliament.

She added that the support of traditional leaders in decision making can help bring the much-needed change to the people of the constituency.

“Traditional authorities are one very important piece we cannot do away with in the development process and it will have to be total involvement irrespective of party affiliation if only we want development to come to Awutu Senya West.”

“I’m not leaving anybody out. I’m bringing everybody on board because I cannot do this alone. It will have to be total involvement because I need the buying of everybody,” she explained. 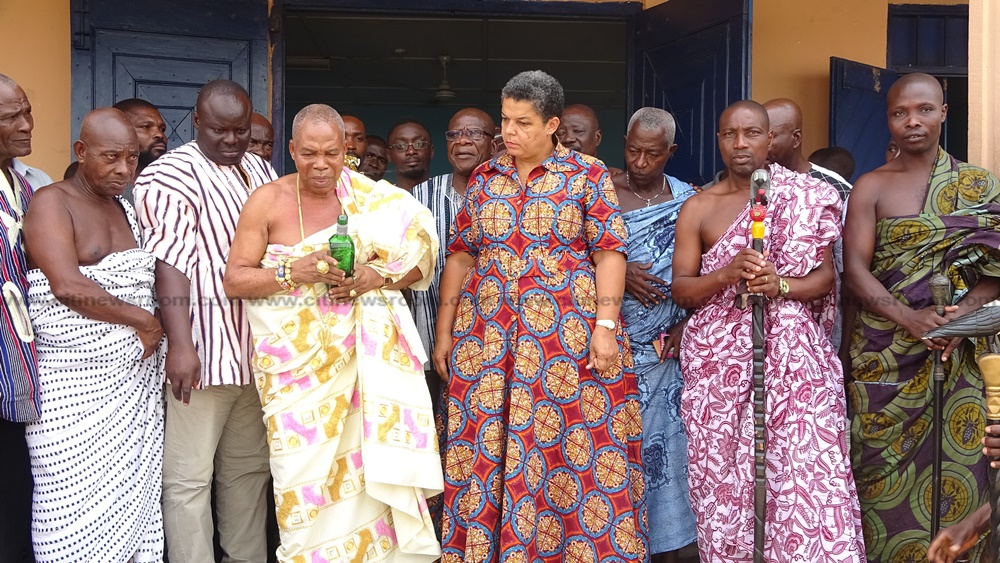 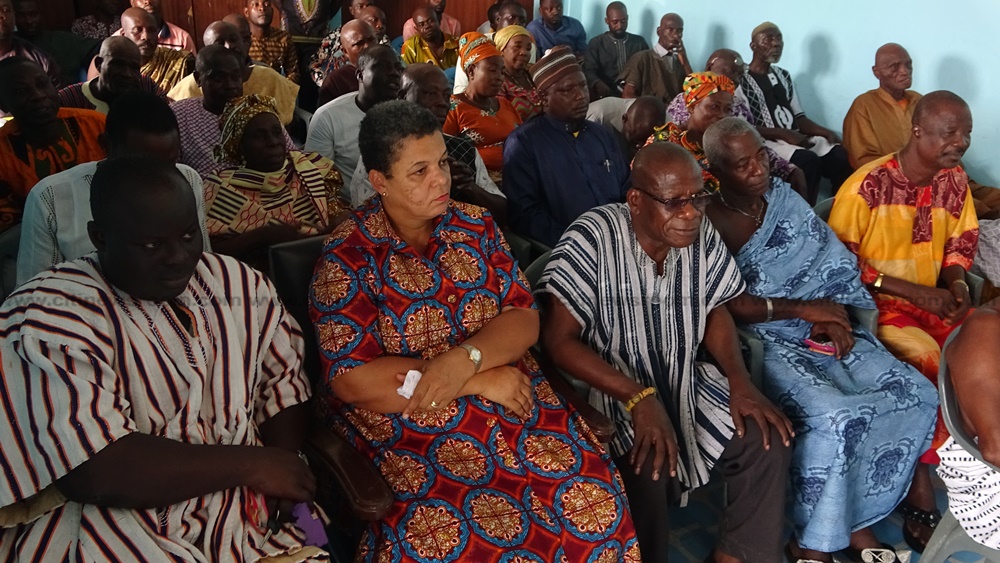 According to her, although her constituency is closer to the capital, they have been left behind in terms of development, adding that she is ready to bring development to the people of Awutu Senya West.

“We are so close to Accra in proximity and we have lots of tourist attraction that have been untapped so basically I have taken the map of Awutu Senya West and seen what changes can be made in different areas and I can guarantee that you will be able to bring economic prosperity to our people.”

Speaking to Citi News after meeting with the Chiefs and Elders of Awutu Bereku Traditional Council, Ms. Tetteh indicated her readiness to lead the NDC to victory in Awutu Senya West constituency in the 2020 general election thus calling on traditional authorities to give her the much-needed support to lead them.

She indicated that her vision for Awutu Senya West is based on people, progress and prosperity, adding that these three elements can help transform the lives of the people of the area.

“My vision for Awutu Senya West stands on three pillars and they are people, progress and prosperity and those three elements are important because we need to make quality enhancement to our lives,” she added.

According to her, she has a legacy to protect and build upon indicating that Awutu Senya West will see a massive change in her tenure as Member of Parliament for the area. 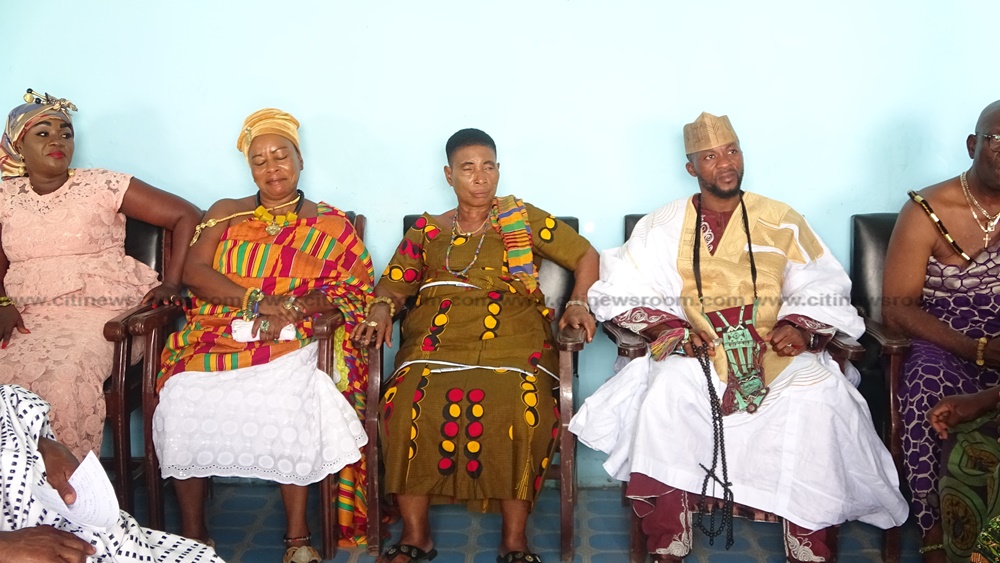 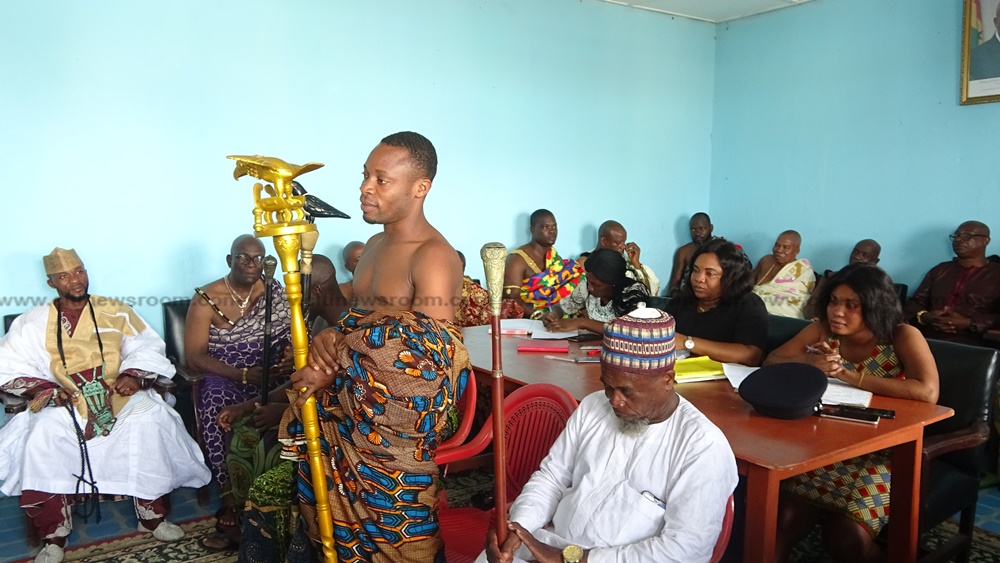 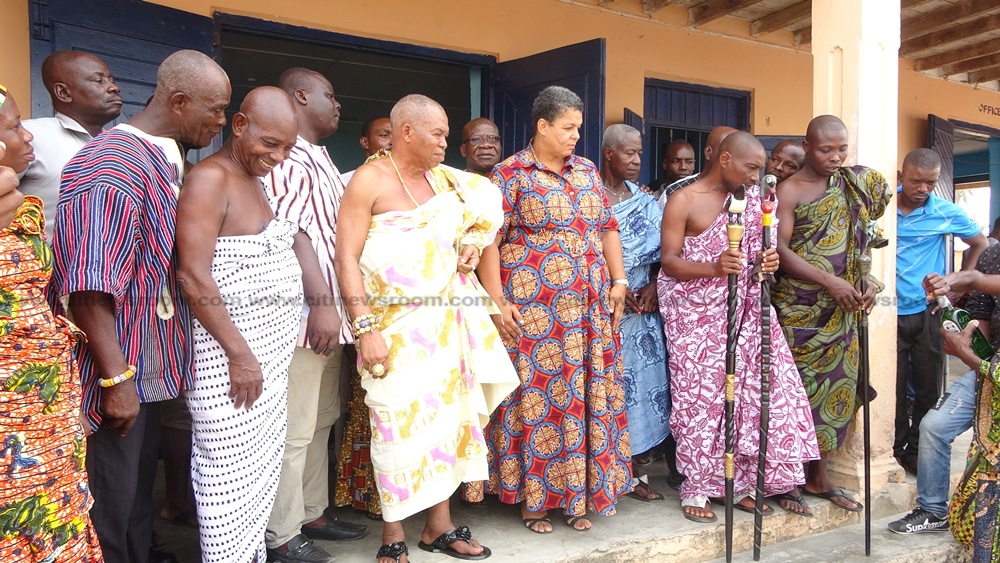