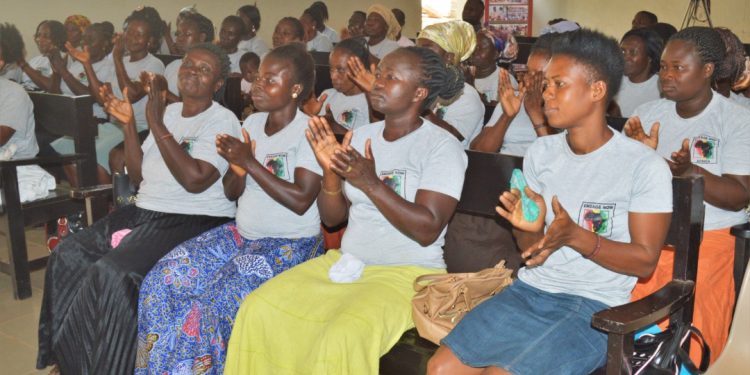 Engage Now Africa (ENA) has graduated 119 learners from its adult literacy project in Bibiani in the Western Region.

The graduating learners were drawn from Bibiani, Asawinso, Nzema Nkwanta and Nambro in the Bibiani Anwiaso Bekwai Municipal Assembly.

The graduates had gone through about 18 months of functional literacy and vocational skills.

The short but colourful ceremony which took place on Thursday, February 8 witnessed testimonies from some graduates on the impact the adult literacy and livelihood skills development project has had on them.

He encouraged the learners to put to good use the vocational skills they have acquired to generate income to help support their families.

He thanked Engage Now Africa for the immense support towards reducing illiteracy in Ghana.

Samuel Mensah said that through their collaborative efforts with the government, they can be able to reach out to as many deprived communities as projected.

Cecilia Amankwah, the Country Director of Engage Now Africa also added her voice and encouraged the learners to continue reading even after their graduation.

She urged them to make sure the knowledge acquired translates in their daily endeavours especially their businesses.

Dignitaries present at the ceremony were Madam Stella Charles, CEO of Alma House, the sponsor of the skills development for the learners, Emmanuel Biri, (BABMA NFED Director) and Mr. Frank Nelson, Assemblyman for Asawinso.

The Assemblyman also expressed gratitude to ENA for bringing the program to his community.

He promised to help motivate his people during the next enrollment. 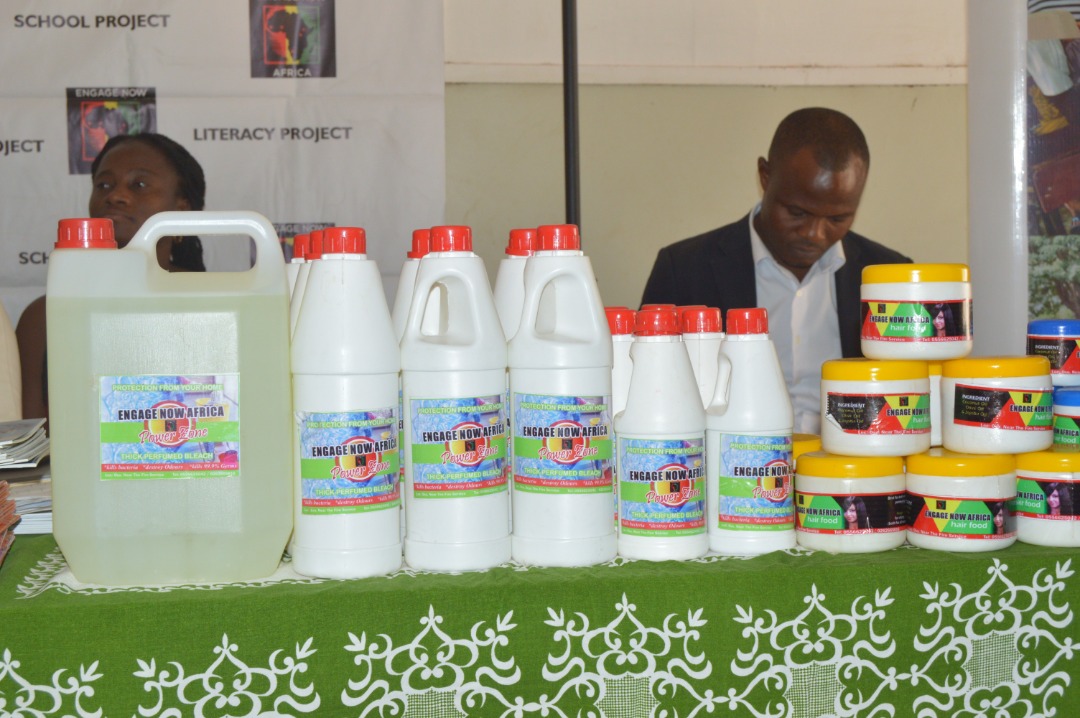 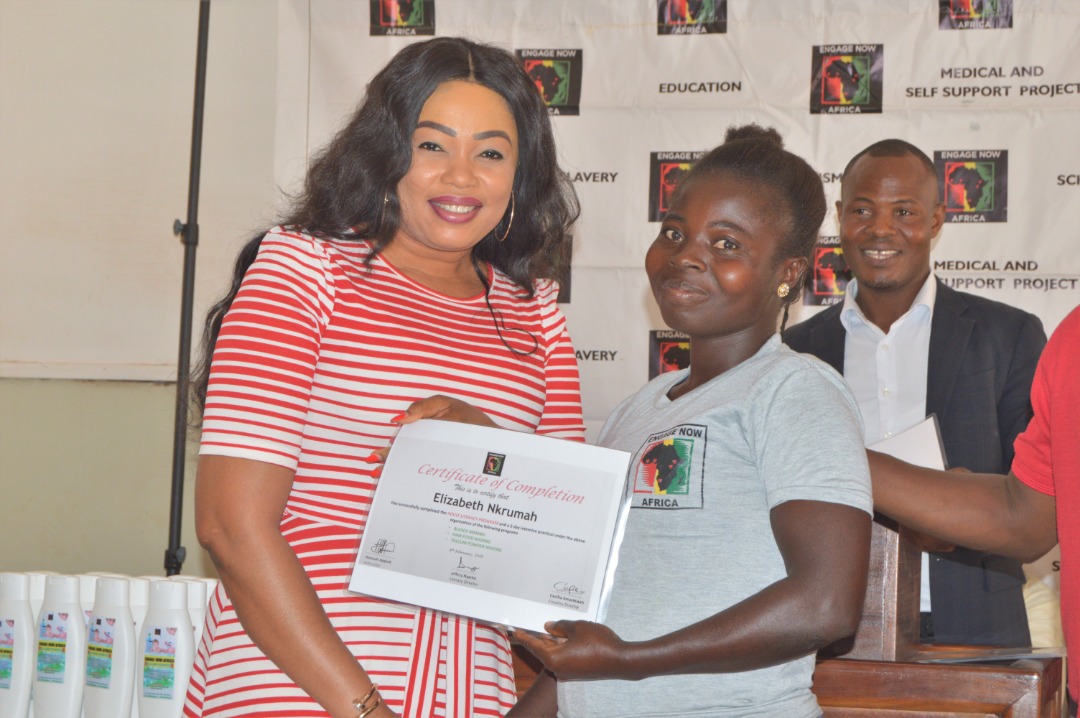