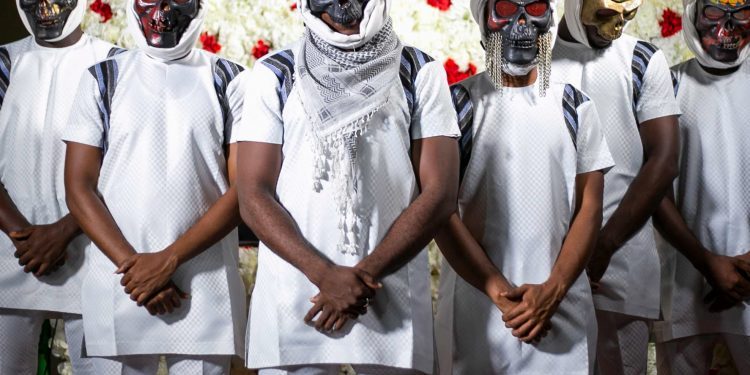 Ghanaian rock band, Dark Suburb, has expressed hope that it will soon win a Grammy award for Ghana.

According to their publicist, Kpekpo Maxwell Justice (KMJ), even though he believes other Ghanaian musicians have what it takes to win a Grammy, he is convinced that Dark Suburb can make Ghana proud on that award scheme in no time.

“Dark Suburb is the best thing to have happened to Ghana. Their originality and the ability to fuse all styles of music, especially African rhythms, with rock make them more marketable on the international music market,” he said.

“Mark it, we’re gonna win a Grammy soon. We’ll be the first to win a Grammy for Ghana. So far, I believe we are Ghana’s hope for the Grammy’s,” he added.

KMJ also intimated that after going on hibernation for a while, Dark Suburb is back to treat music lovers in Ghana and the world over to quality music.

Dark Suburb is an alternative rock band from Ghana, a suburb of Africa that has adopted and refined a culture of masquerades in the continent as their image. Thus giving new impetus to a costume art form that is prevalent in many African societies.

The band wears skeleton masks to highlight the point of our shared humanity and to remind the world that we are one people regardless of sex, race or social status.

The names of the members of the band represent some of the big names in the history of Africa.

The masks give the band a uniform identity and hides individual egos and differences just as they expect the people of the world to see themselves as an important unit in a big team working for a better world.

Dark Suburb represents the forgotten corners of the society wherein lurks great talent and potential. The evocation from the dead is a rejection of stereotypes and a refusal to be incapacitated by one’s circumstances. No matter who you are and where you are from, no matter what society says you are and where you must be, you can assert your place in this world and define who you want to be.

They have a new single out called KELEWELE which speaks of the popular Ghanaian food made of ripe plantain. 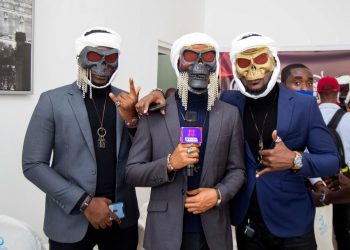 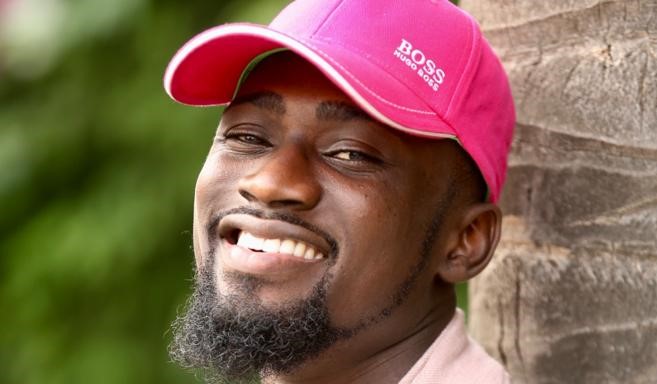 Resolve our issues immediately to avert strike - Doctors to Government