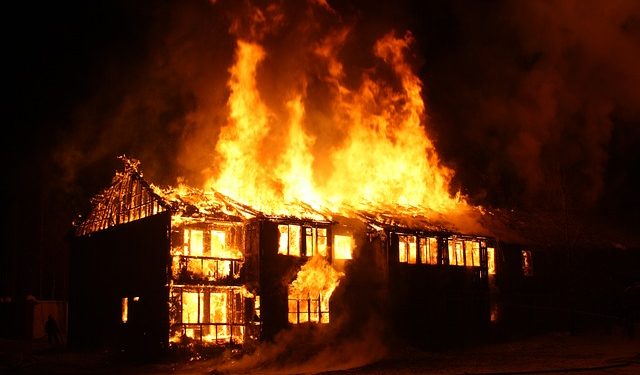 The residents of a slum within Madina-Ritz Junction in the La Nkwantanang-Madina Municipality of the Greater Accra Region are counting their losses following a fire outbreak that gutted their homes and shops on Saturday.

The fire which started in the early hours of Sunday razed over 30 shops, destroying properties worth thousands of Ghana cedis.

In a report filed by Citi News‘ Phyliss Lamptey and Michael Ogbodu, Edem Mollar, one of the shop owners who was affected by the fire complained about how much he has lost.

“What is making me sad the most is the new freezer that I bought for GH¢1,008 just a week ago. See the drinks over there. They are still burning. The shop is full of soaps, creams and other things. And everything is gone down. The shop is big and it contains things which are equivalent to GH¢500 million in the old currency,” he said.

Another affected customer also cried saying: “Someone has moved from his hometown to work here and then you’ll come and burn down this place. What do you expect this person to do? There are no jobs too. We need NADMO to come in and we need the President to do something about it.”

Meanwhile, some of the victims have accused the Police of arson in the incident.

One gentleman said; “To me, someone intentionally burnt this place. Because someone came around and asked us to leave this place within 15 minutes time. We asked him where he was from. He said he was from headquarters. Even before we could ask him more questions, the fire had already started.”

The police, however, have denied their involvement in the fire outbreak.

Chief Inspector Aaron Chessey, the station officer for the Madina Police Station noted that “Under normal circumstances if any operation is being conducted, it is the divisional commander who will authorize them. So I don’t have any knowledge about any raid being done without the knowledge of the Divisional or District Commander.”

Meanwhile, the Ghana Fire Service says it is working to ascertain the cause of the fire.

The Public Relations Officer for the Service, Ellis Robinson Okoe said;  “We engaged three of our fire tenders to be able to douse the fire. We called the ECG to put off power in the area to enable us to do effective fire fighting. The fire was brought under control at 06:16 hours. The cause of the fire is not known and there were no casualties. We have begun investigations but we cannot put timelines on it because of the technicalities involved.” 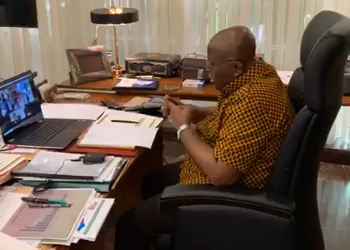 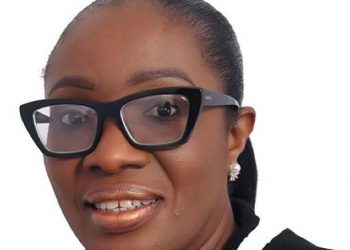 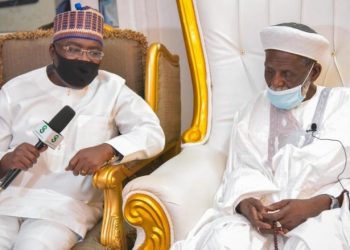 We'll advise ourselves if crimes against us go unpunished - Fulani Association