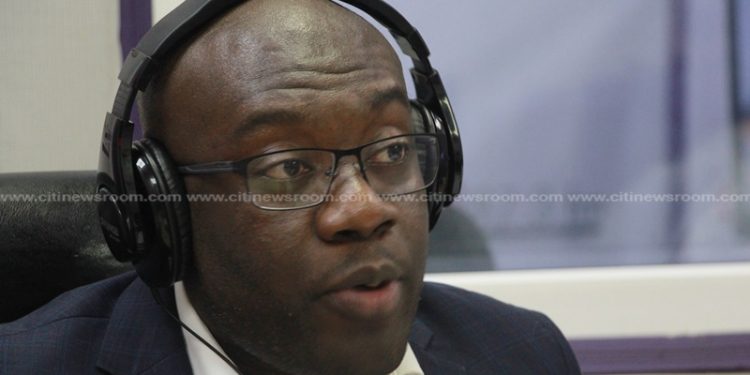 Minister for Information, Kojo Oppong Nkrumah has served notice that former government officials will be made to account for tax waivers that were granted without due approval from Parliament.

He said the erstwhile government, between 2013 and 2016 granted several tax waivers without parliamentary approval contrary to Article 174(2) of the 1992 constitution, “where an act enacted in accordance with clause 1 of this article confers power on any person or authority to waive or vary a tax imposed by that act, the exercise of that power or waiver of all variation in favour of any person or authority shall be subject to the prior approval of Parliament by resolution”.

The Minister served the notice on Tuesday while the House was considering the report by the Finance Committee for the approval of $23.9 million tax waiver for the Pullman Accra Airport City Hotel project.

The NDC Minority in Parliament strongly opposed the tax waiver request, indicating among other things that the project did not merit such a waiver and also adding that the request was to give undue advantage to the company, Platinum Properties which they alleged belongs to an in-law of President Akufo-Addo.

But Kojo Oppong Nkrumah, who is also the Member of Parliament for Ofoase Ayirebi argued that the Minority must commend the government for seeking parliamentary approval for the request.

“All the commentary thrown into the public domain that the president has granted a tax waiver to a company called Platinum Properties is not true because, in accordance with the constitution, no President on his own has the power to grant a tax waiver. It’s rather Parliament that has the power to grant waivers. If indeed any waivers had been granted why are we here Mr Speaker? We are here to consider a request for tax waivers. And from today let that propaganda be extinguished. It is just not true,” he said.

He added that, “we will consider recalling those waivers to be brought here for ratification or requesting that the persons who granted them without recourse to Parliament should be invited before this House and possibly held in contempt for usurping the powers of Parliament.”