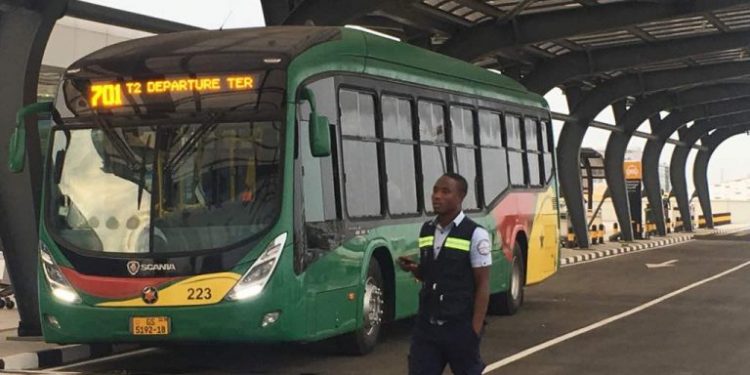 Managers of the Quality Bus System, popularly referred to as Aayalolo, have appealed to their drivers to call off their strike and return to work.

According to the Greater Accra Passenger Transport Executive (GAPTE), adequate measures are being put in place to get issues of drivers’ salary arrears resolved.

In an interview with Citi News, Director of Communication at GAPTE, Fred Chidi said his outfit will not relent on its efforts to have the situation addressed.

“We are appealing to them that they should rescind their decision to embark on this sit down strike. We are appealing to them to go back behind their steering wheels to move thousands of commuters from the city to their homes and vice versa as they do every morning. So it is just an appeal to them. We admit that we owe them. We are making every effort to ensure that they are paid,” he said.

Citi News’ visit to the Aayalolo Bus terminal at Kinbu in Accra showed little activity at the place.

The drivers told Citi News that although they have picked information that management is currently in a meeting over their demands, they will not return to work until they get their money.

The Executive Secretary of the NLC, Ofosu Asamoah had asked the drivers to consider writing to the NLC about their grievances.

The NLC had said this will compel GAPTE to pay the striking drivers.