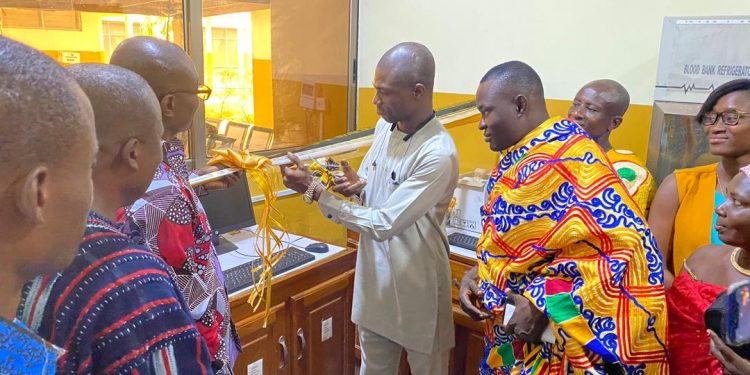 The Nana Hima Dekyi Hospital in Dixcove in the Ahanta West District of the Western Region took receipt of 2 new equipment – a clinical Chemical Analyzer and a Haematology Analyzer – donated by the GNPC Foundation following a request by the Hospital.

Led by the Executive Director, Dominic Eduah (PhD), a team from the GNPC Foundation joined a short ceremony to hand over the new ultramodern medical gadgets to the hospital. 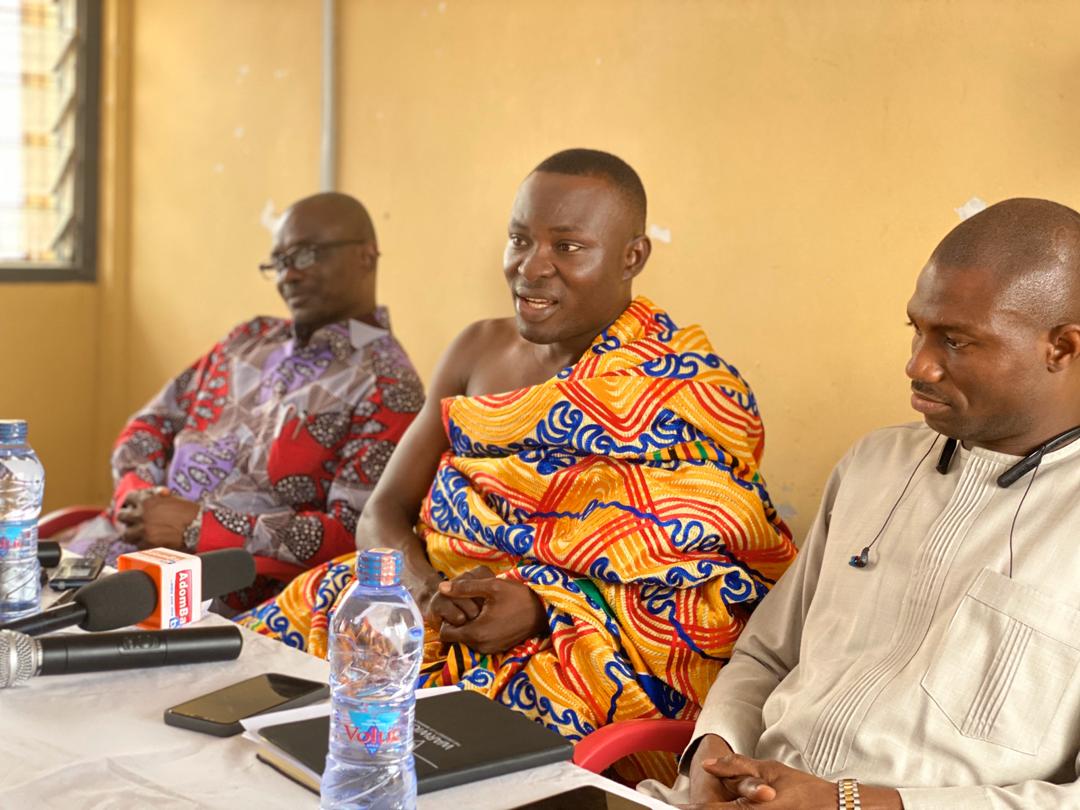 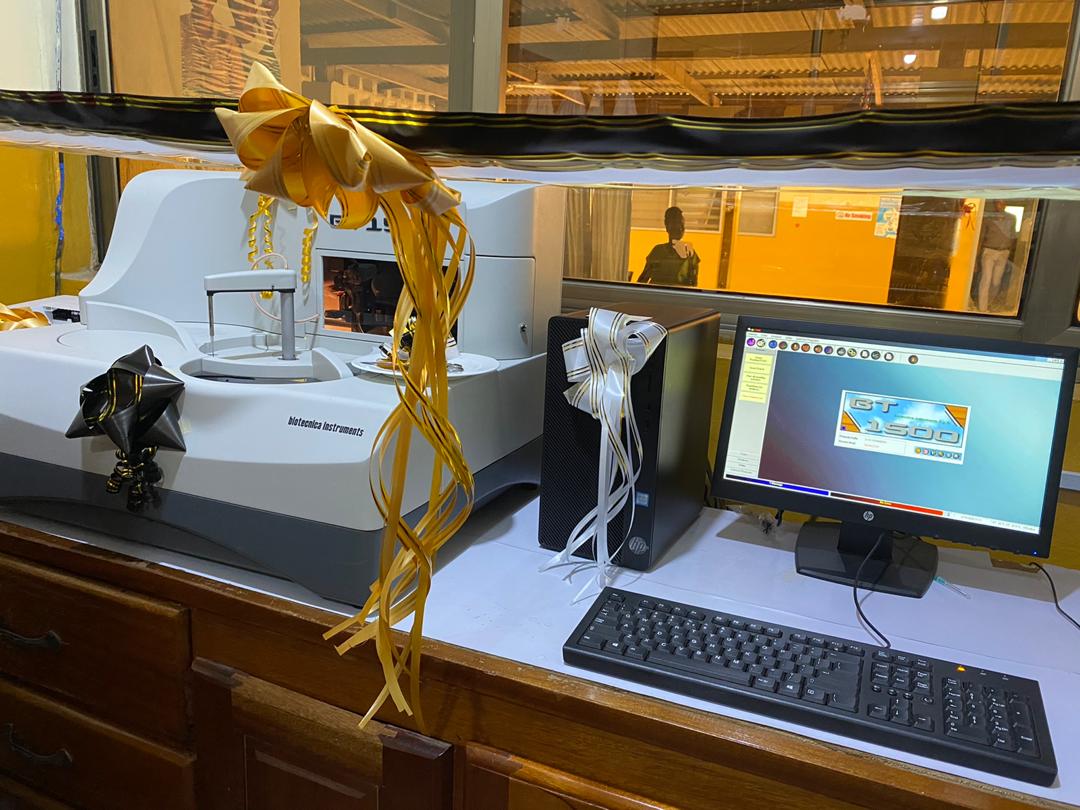 In a brief opening remark, Dr. Asampong Brobbey, expressed his gratitude to the GNPC Foundation for extending support to the hospital which has, for about 50 years now, served the people of Ahanta West and beyond albeit under-resourced.

He outlined several challenges faced by the health facility and indicated how the new equipment would improve service delivery. 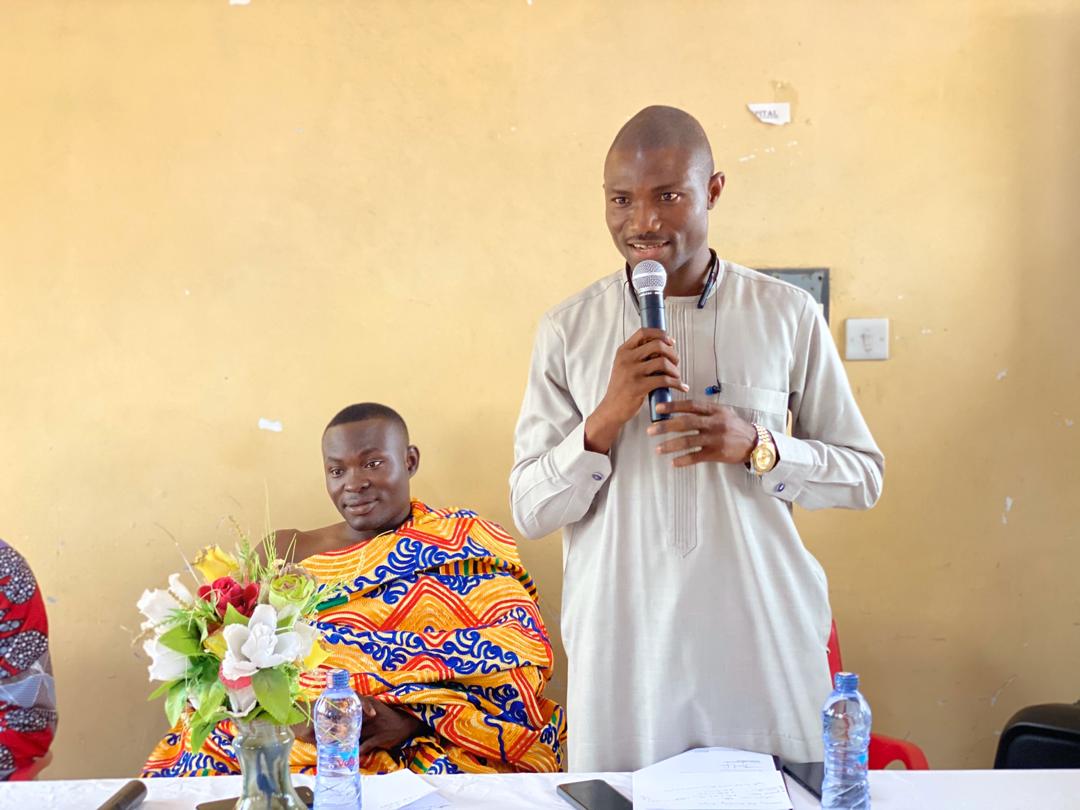 He said the hospital receives several cases that need further investigations but due to the lack of requisite machines, patrons have had to be referred to facilities in Takoradi and in distant places which is not always the best.

“As much as we needed these machines, it was always going to be impossible to fund their procurement with monies generated internally as it’s woefully inadequate. We can only keep running to bodies like GNPC Ghana to sustain their support for us,” he added. 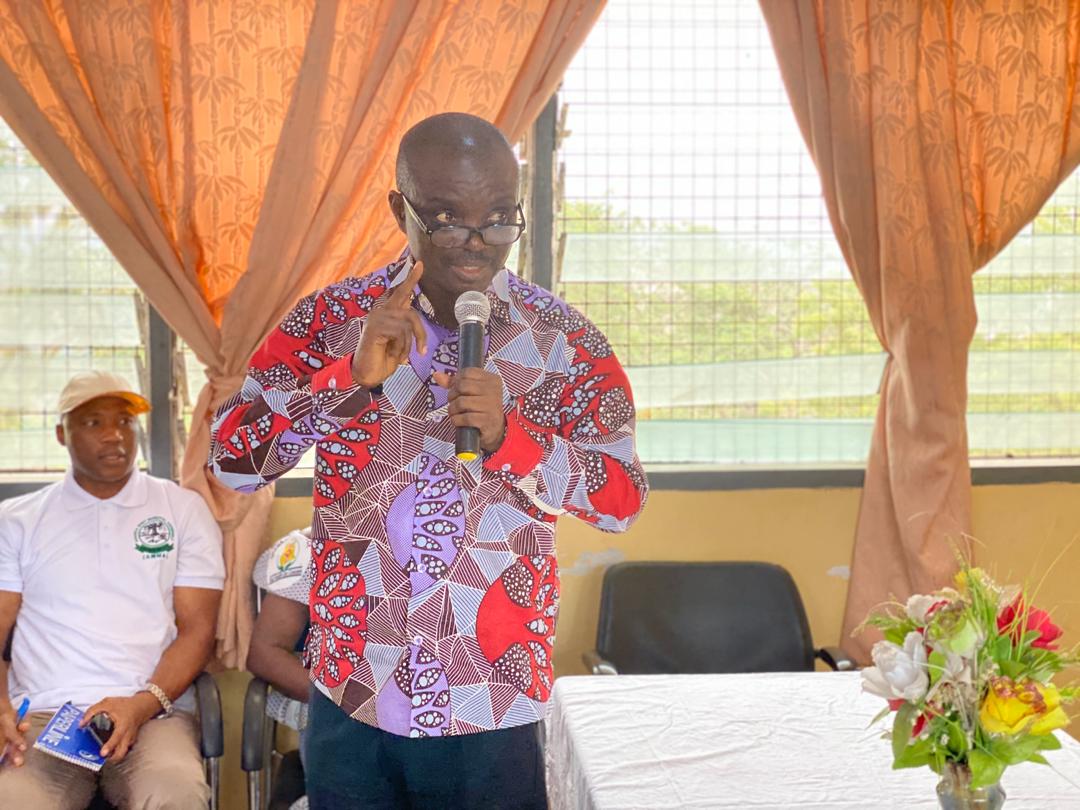 According to Hon. Kojo Kum, through whose office the request was made, the laboratory equipment mark a giant step towards delivering better health services to patrons.

He said; “To better care for the sick and guide them back to good health, every medical facility seeks to better understand the illness and this is  done through further testing and investigations and for this, we look forward to Dixcove Hospital serving many patrons from far and near.” 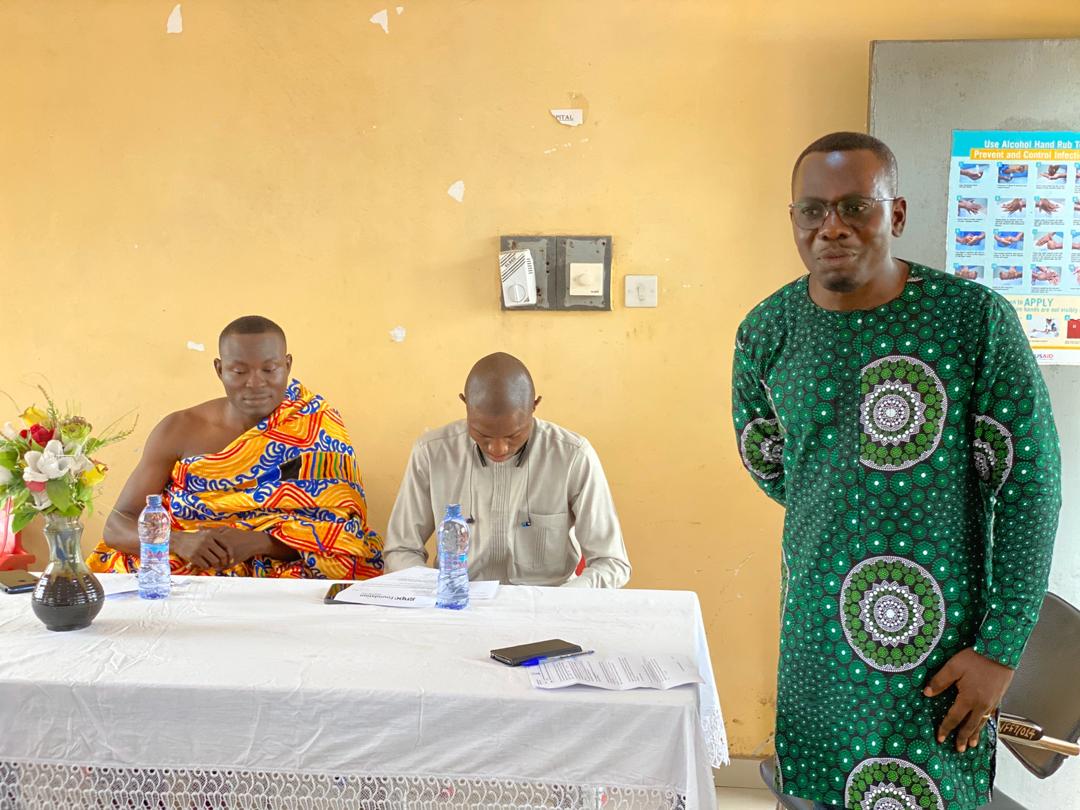 Dr. Eduah, on his part, stressed on the Foundation’s vision to impact the lives of at least 10 million Ghanaians within 5 years of its operation as a CSR unit of GNPC Ghana. “Our focus is structurally defined to ensure that communities and people benefit. Health is one of the ways to achieve this.”

Lauding the hospital and her staff for their service to the people, Dr. Eduah also tasked them to uphold the highest maintenance culture and manage the equipment well to ensure longevity and efficiency. 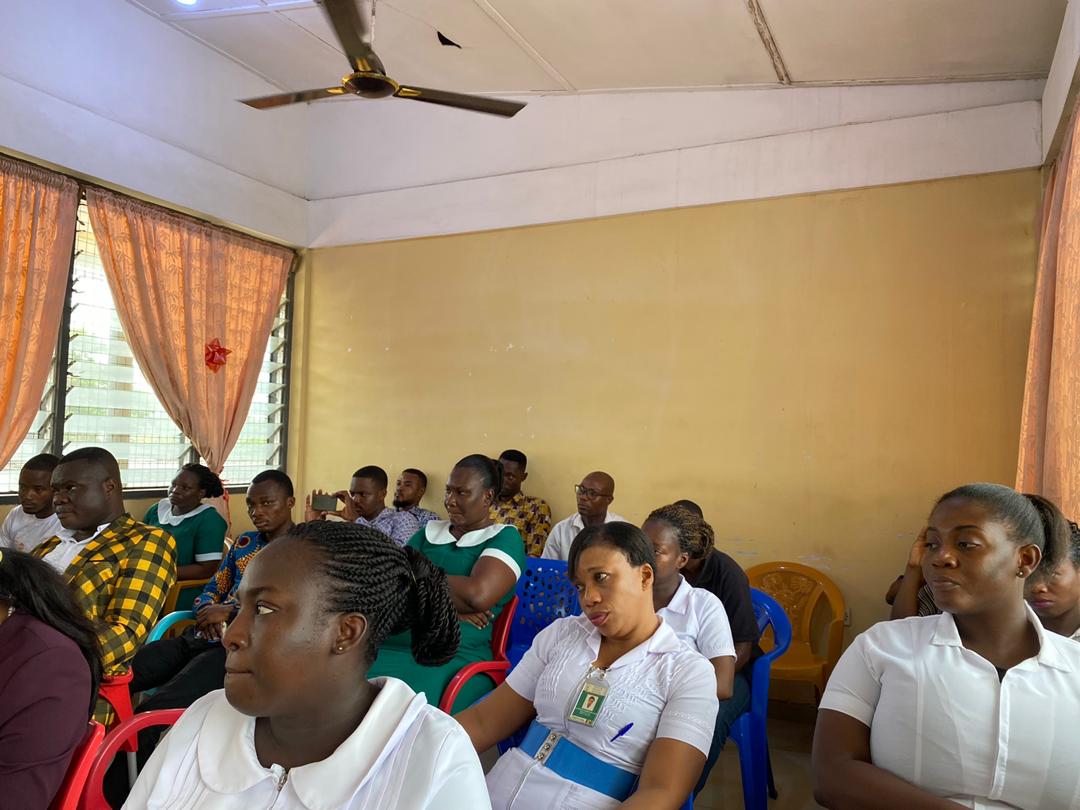 He also took the opportunity to announce the downward revision of GNPC’s scholarship amounts for undergraduates from the previous GHC9,000 to GHC7,000 per year citing the increased number of applications and the need to increase scholarship beneficiaries as the reason. He however assured that the revised amount adequately caters for the needs of scholars.

Paramount Chief of Upper Dixcove, Nana Hima Dekyi XIV, reiterated the importance of the relationship between corporate Ghana and traditional authorities as partners of change.

He challenged other corporate organizations to emulate GNPC’s efforts at improving the conditions of people and communities within its production enclave and Ghana at large.

Joined by other dignitaries, the Executive Director of the Foundation led an inspection tour of the maternity ward at the Nana Hima Dekyi Hospital and surprised inmates of the children’s ward with chocolate bars to mark the 14th February Chocolate Day. 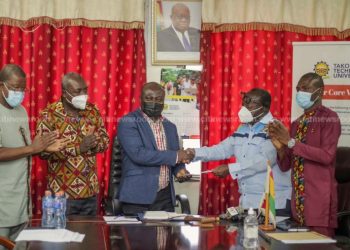 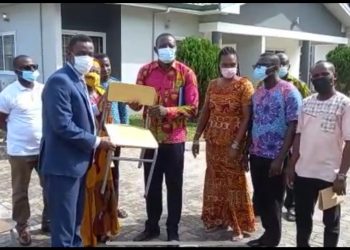 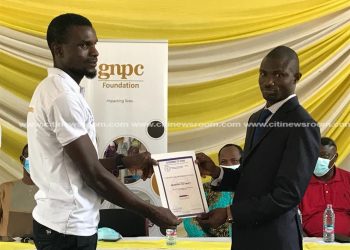 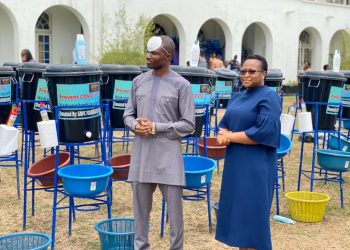 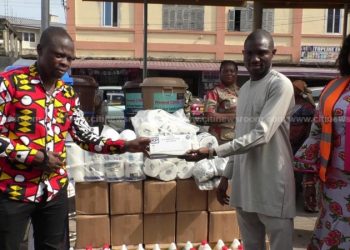