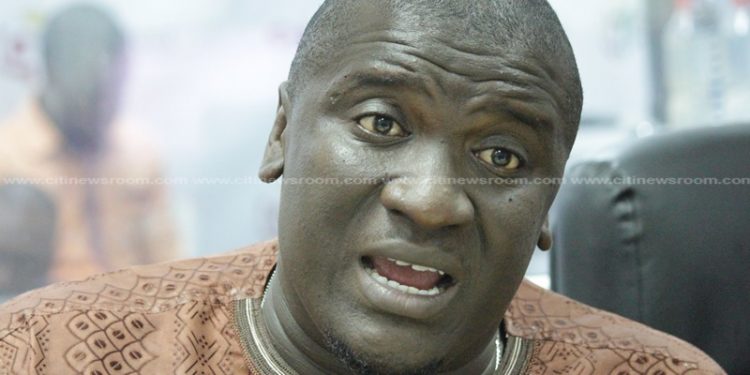 A Deputy Minister of the Ministry of Roads and Highways, Anthony Abefa Karbo, has assured that the government is committed to using concrete for road projects as has been proposed by some observers.

Mr. Karbo noted that feasibility studies have backed the use of concrete for road projects.

Ghanaian roads have largely been constructed of bitumen over the years with the exception of the Accra-Tema motorway.

The Deputy Minister, speaking after touring some roads being constructed with concrete in Tema, said the Ministry will encourage contractors to adopt the use of the technology in their work.

“Concrete roads are going to be a part of the road mix in the Ministry of Roads and Highways and as we speak currently, we have two major pilot concrete roads ongoing and this year has also been declared as the year of roads.”

The government accepted a proposal from the Ghana Charismatic Bishops’ Conference for roads in the country to be constructed using concrete in 2017.

The conference said it was God’s prophetic word that the government moved towards the construction of roads using concrete roads which are cost-effective, durable and long-lasting rather the constructing asphaltic roads.