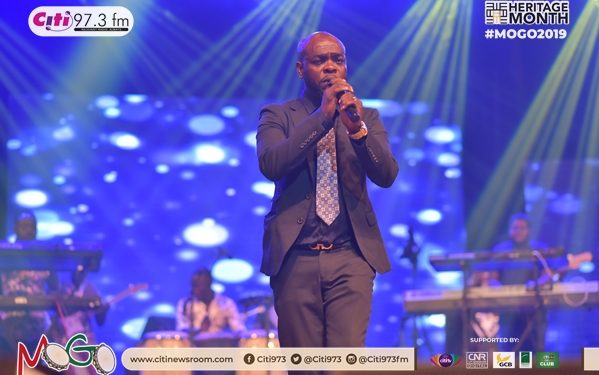 The famed musician reportedly passed away on Sunday dawn after he complained of not feeling too well.

Reports suggest that Kofi B suffered a heart complication.

He was unfortunately pronounced dead on arrival at the hospital.

“I knew he was not well before we embarked on a journey to Abaase Domenase in the Central Region. I have always known that Kofi B had high blood pressure but I didn’t know how intense it had become… I was still sleepy until I heard a big knock again that he couldn’t help it so I woke up and rushed him to a nearby hospital in his own car that we drove in together to this place. When we got to the hospital, I had to carry him to see the doctor but I was told he died before we got to the hospital,” he said.

Kofi B came to the spotlight with his solemn and thought-provoking hit song, ‘Mmobrowa.” 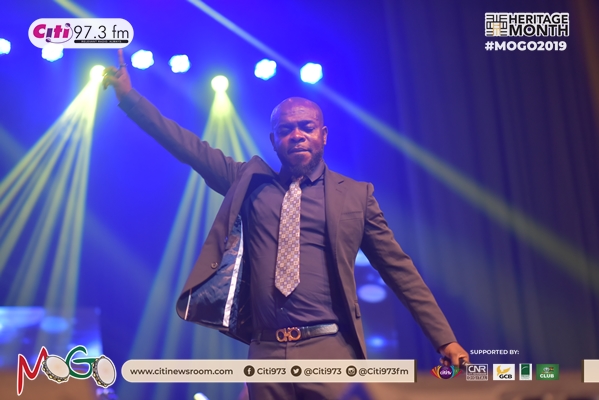 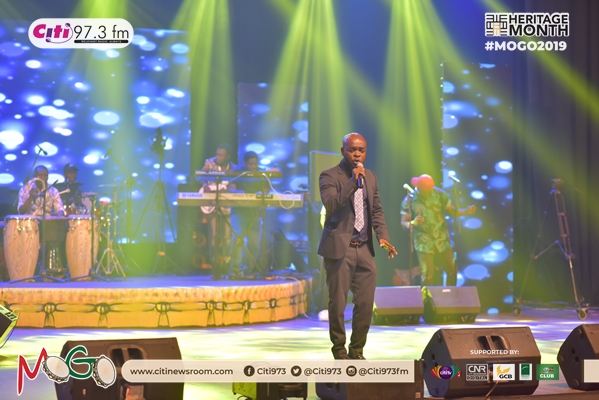