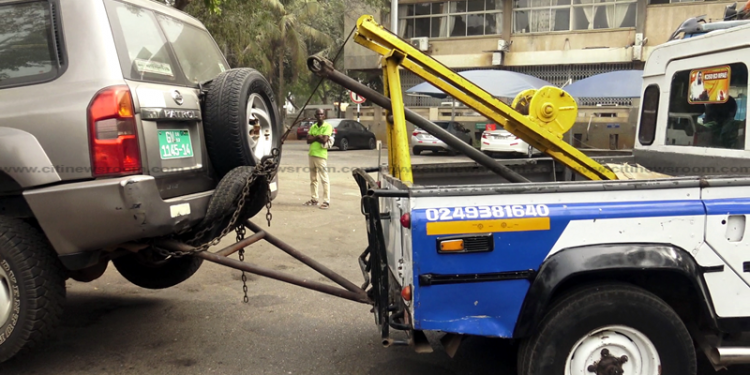 A contractor has begun confiscating the vehicles belonging to the Ghana Highway Authority for auction after a court order.

The authority is indebted to a contractor who is known only as Big Aidoo.

The contractor who is also indebted to Best Point Savings and Loans proceeded to court to demand payment from the state to settle the financial firm.

Citi News checks indicate that the contractor has attributed his inability to pay his debts to the failure or the Authority to pay him for work done.

Information on the amount owed the contractor is not readily available. 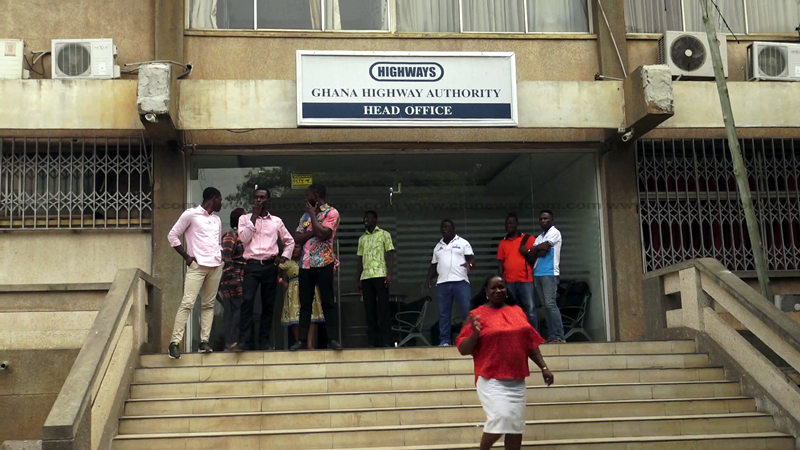 When Citi News visited the offices of the authority in Accra on Friday, February 14, 2020, over 10 of Ghana Highway Authority vehicles were seen being towed away to an undisclosed location.

It was a heated atmosphere at around 1:00 pm when work was disrupted by the seizures.

The vehicles seized included an office bus which conveys workers of the company from their destinations to the offices on a daily basis.

Some Nissan pickups and four-wheel-drive vehicles used by officials of the institution were also seized.

Most of the cars were towed because the authority insisted it had no keys to the vehicles. 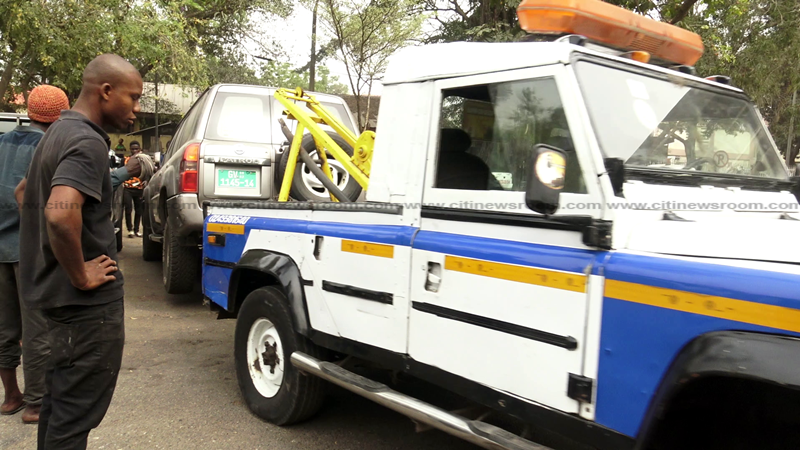 Some workers of the Authority, who had their items in some of the cars, were given the chance to clear them before the cars were taken away.

Sources say the contractor was engaged by the Ghana Highway Authority to construct roads several years ago.

The seized vehicles are to be auctioned in the coming days to recover the money owed the financial firm.

Though the government claims it has so far paid over GHS5 billion as outstanding arrears to road contractors since 2017, a number of them continue to complain that they have not been paid.

Man lands Valentine's date after advertising himself on a billboard

Man lands Valentine's date after advertising himself on a billboard