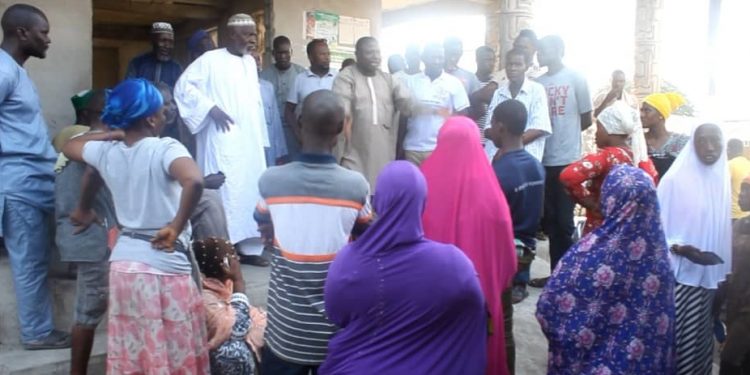 Some residents of Kasoa Zongo, one of the areas for the Ghana Card Registration exercise, have refused to allow officials of the National Identification Authority (NIA) to move their machines to another centre.

The residents are upset the officials have spent five days in their area, which they said is not enough.

According to one of the residents, they expected NIA officials to spend three weeks at this particular centre.

The machines have been locked up at the Kasoa Zongo palace and will be released if a proper explanation is given for moving of the machines, the residents said to Citi News. 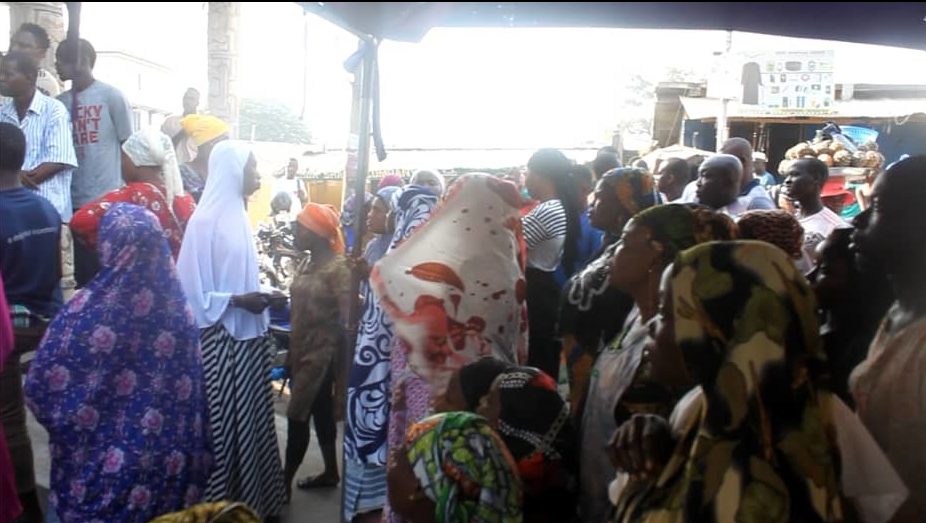 “The chief said they wanted to see the officer in charge in the municipality and the Municipal Chief Executive to come and answer the question as to why the Zongo [registration] is only five days,” one of the residents said.

He also complained that people had been queuing since Sunday evening.

“People came to sleep at the place yesterday. Since yesterday night, 6 pm, they formed a queue for this morning,” the resident stated.

Citi News checks indicated that when the NIA came to the area, they faced a shortage of machines and had to close once centre at a place called Pentecost in favour of serving the people at Zongo.

But the NIA officers decided to move the machines to Pentecost after the five days, sparking the grievances from the Zongo residents.