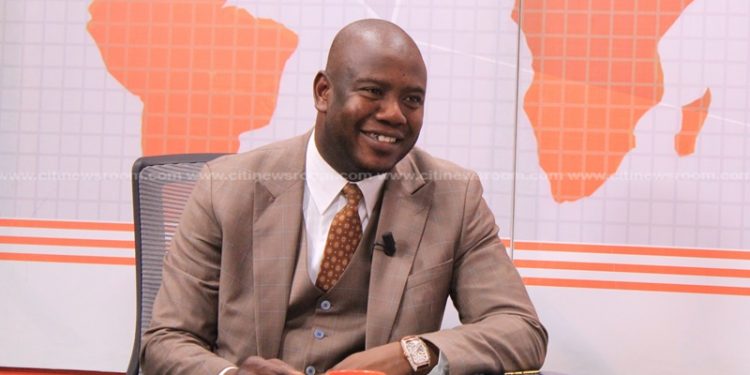 Son of former Vice President, the late Aliu Mahama and parliamentary aspirant for Yendi, Alhaji Farouk Aliu Mahama, has recalled how former President John Kufuor, helped him get into Prempeh College in Kumasi.

Speaking on Citi TV’s Point of View, Mr. Mahama said Mr. Kufuor’s influence on him over the years made him a better person.

“Former President Kufour took me there and paid my fees for all the years in Prempeh College before he was President. I stayed in the same house at Apegyafie, with my senior brother NAPO [Matthew Opoku Prempeh], and his brothers. We were all living together. This was from 1998 to 2000,” he narrated.

“Kufuor was my dad’s friend. One day, he came and told my dad that he wanted to take me to school, so one night I was just there when he sent his driver to pick me up from Tamale to Kumasi. My dad and President Kufuor had been friends from the ’90s and they had been allies for years. There was a relationship before politics. He has been someone who has touched my life,” he added.

Alhaji Farouk Aliu Mahama started his basic education at Presby Experimental School in Tamale and was later enrolled in the Achimota schools.

He proceeded to Prempeh College in Kumasi to undertake his secondary education and later to Ghana Institute of Management and Public Administration (GIMPA) where he earned his Bachelors of Science degree in Marketing.

He has also pursued courses in management and emerging leadership at the prestigious Harvard University, USA.

Farouk is also a certified product of University of Cambridge in High Impact Leadership.