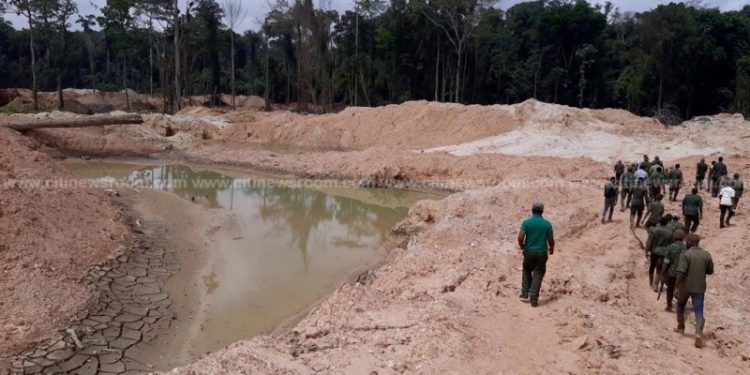 The Minister for Lands and Natural Resources, Kwaku Asomah Chiremeh, has blamed the continuous depletion of the Fure River forest reserve on the lack of men to guard the forest.

The over-15,000 hectares Fure Forest Reserve in the Prestea-Huni-Valley District of the Western Region which holds some of the endangered species of mammals has for the past 10 years lost 80 hectares to illegal small scale gold miners. 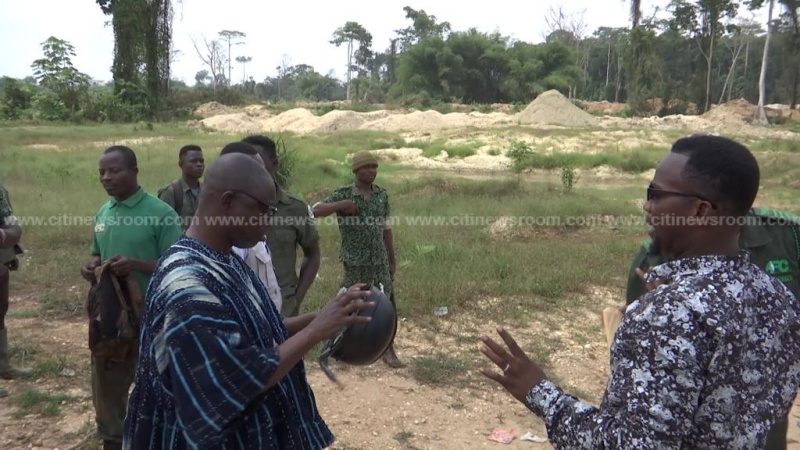 The Minister, who was speaking to Citi News when he led a team of industry regulators and stakeholders in the anti-galamsey fight to visit the Fure River Forest Reserve, said the forest is now being guarded by just five personnel which to him was a problem.

“The problem here is that we don’t have sufficient men to man the forest. It has four technical officers and a range supervisor. So they are five, and how often do they even come here?” 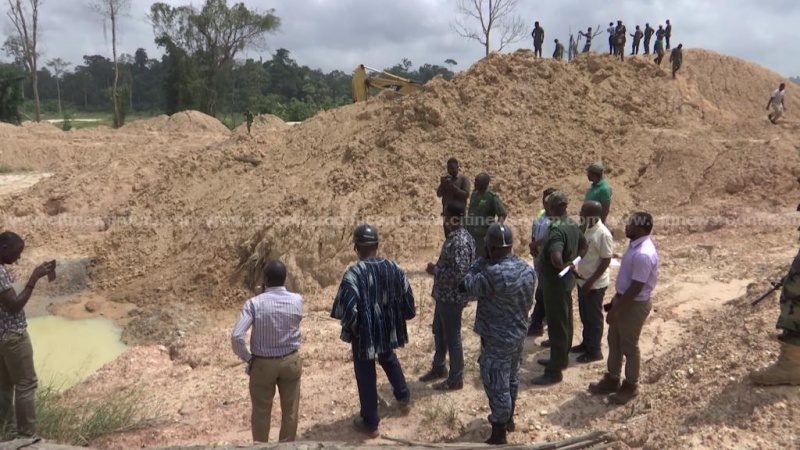 “They are being supported by the Rapid Response Team which sometimes comes here to check whether there are people in the forest doing illegal activity. All these notwithstanding, you could see some fresh dugouts by individuals using local implements.”

The Minister for Lands and Natural Resources said the solution is with the training of more mining guards but their training is being hampered by a lack of space at the Police Training College. 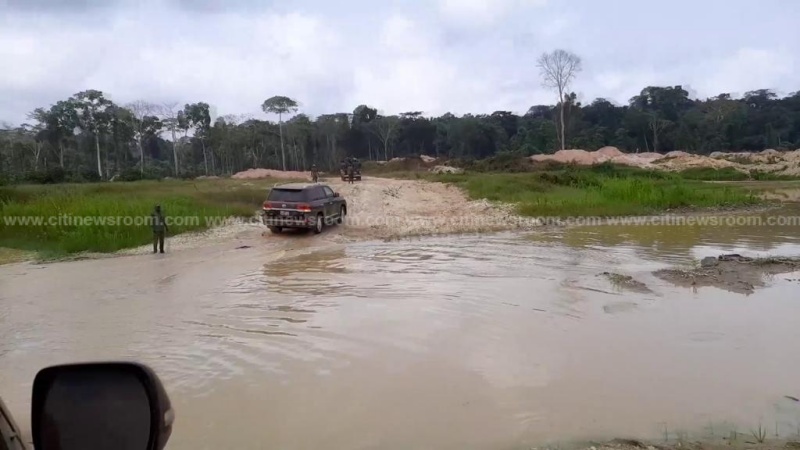 “We trained 220 mining guards and we were to add 280. But we have not trained them yet due to logistical challenges at the Police Training College at Tesano [where the training is done]. There was no space for us and that has delayed it up till now. The number is not sufficient. We say that we have not gotten all the materials to bring us back to the field fully but our security agencies, Minerals and Forestry Commissions are all on the ground helping us. One thing we should not forget is that it behoves on you as a citizen to fight this problem. You don’t need to call on the security agencies, when you find persons in the process of conducting such an illegal act, as a citizen you’re cloth with the capacity to effect citizen arrest.“

Early 2018, a contract was given for the depleted portions of the forest to be reclaimed but the contractor allegedly decided to engage in the same illegal business.

However, the Minister is sure of completing the reclamation.

“In 2018 when we started this exercise of reclamation, at a point, the Forestry Commission realized that the process was being abused and that same was recommended to the Executive Director. I intend to come back to this field to do the reclamation after we have gone through all the process. MMIP has 80 million Dollars from the World Bank for the purposes of reclamation, part it would be used for this and part of it would be used to ensure that there is turbidity on this River Fure.“

At the Amease-Nsuta portion of the Fure Forest Reserve, the Forestry Commission’s admitted farms had also been devastated.

The Deputy Western Regional Manager of the Forestry Commission, Stephen Asamoah Duah, told Citi News the bane of protecting the forest is lack of deterring sentences for those arrested.

“What is demotivating us is the punitive measures given by the court. Recently, seven people were arrested here doing illegal mining in the Fure River and all the punishment the court gave was 700 Ghana Cedis penalty. It was not motivating for our boys because to mobilize resources to arrest armed illegal miners whom we retrieved two pump machines at the risk of our lives and at the end the court would award a penalty of 700 Cedis for the people to go free, I think that is not motivating enough. All the same, we are motivated by our target for the year that we have to fight illegal mining to the latter so that we can reclaim our forest.” 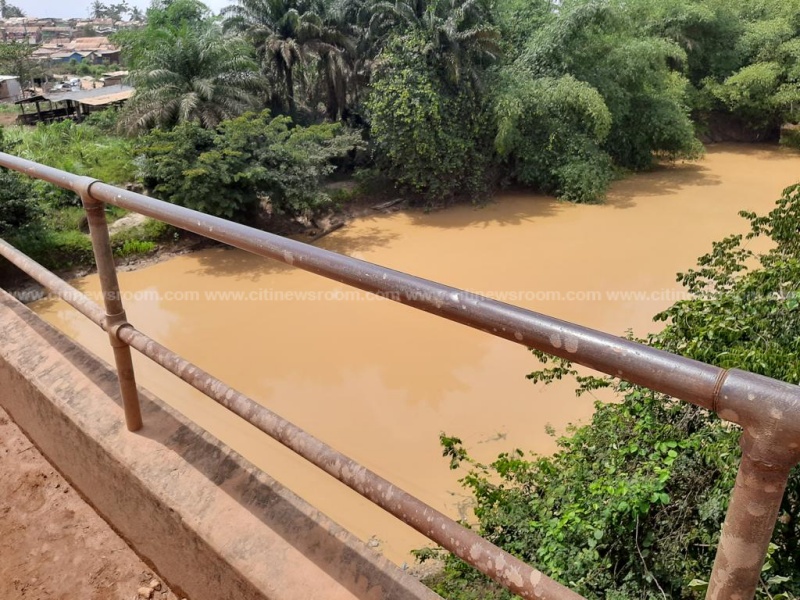