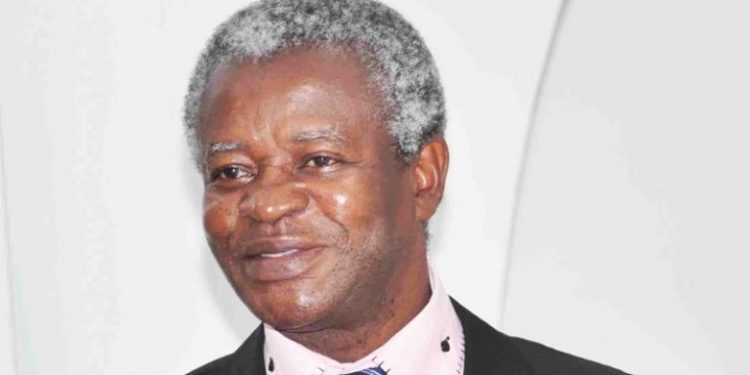 The Chief Executive Officer of the Mental Health Authority, Dr. Akwasi Osei says there has been significant improvement in the nation’s mental healthcare.

According to him, the improvement is as a result of further mental health training given to health practitioners across the country.

“Our care now is community focused. All regional hospitals and district hospitals see persons with mental health problems. In the past, when a doctor was in consulting room, when he or she sees anybody coming aggressively, he will not even touch the patient and just write abnormal behaviour with diagnosis and then refer them to psychiatric hospitals”

“But they are now given some basic training to enable them to appreciate, get closer to the patient and handle the case. And when it is above them, they refer. So, all facilities are now attending to mental health patients. We are aiming at integrating   mental healthcare into community care,” he added.

He also highlighted the need to introduce mental health levy.

He said a bill to that effect would be laid before Parliament soon for approval.

“This is because treatment of mental illness is expensive which needs more financial support from everyone,” he explained.

Dr. Osei made this known at a mental health forum organized by BasicNeeds-Ghana in collaboration with UK aid.

Meanwhile, the President of the Greater Accra House of Chiefs, Nii Okwei Kinka Dowuono VI has advocated for the immediate implementation of the mental health levy to support mental healthcare in the community proposed by the Mental Health Authority.

“Most of these people fall on us and we don’t even know that there is a disability fund available for them. We have drawn that out of our own resources to give to them. I believe the mental levy does not even need to go Parliament because mental illness is not preserved for some people. It can happen to anybody. We need to make that institutions a better place so that once you’ve fallen victim you would be taken care of.”

He further noted that traditional rulers should be involved in the forums within the communities.

Delayed payment of drugs by NHIA 'killing' us - Pharmacy Chamber

Delayed payment of drugs by NHIA 'killing' us - Pharmacy Chamber