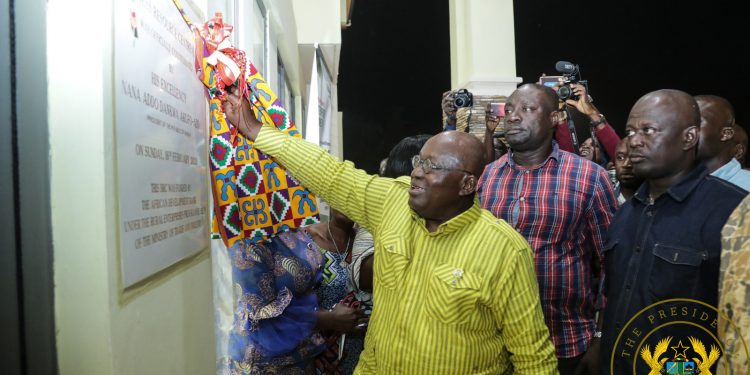 The Business Resource Centre is mandated to promote and support the national industrialization agenda of the Akufo-Addo Government, and will serve as a one-stop-shop for business development and investment in the constituency.

It will also serve as information repositories, which will provide a full range of world-class business development services to potential and existing entrepreneurs at EffiduaseAsokore, particularly those linked to the 1D1F initiative.

Already, 67 BRCs are being constructed across the country, and are at various stages of completion, at an estimated cost of $8.58 million, covering the cost of infrastructure and equipment.

37 of the BRCs have been completed, while contracts are currently being awarded for the commencement of construction of the remaining 30.

It will be recalled that in November last year [2019], the Minister for Trade and Industry, Alan Kyerematen indicated that “the BRCs will offer support services to contribute to the One-District-One Factory initiative, including adopting a more transformative approach to strategically integrating rural informal smallholder raw material supply base into corporate entities along various commodity value chains that have been identified to be relevant the 1D1F projects.” 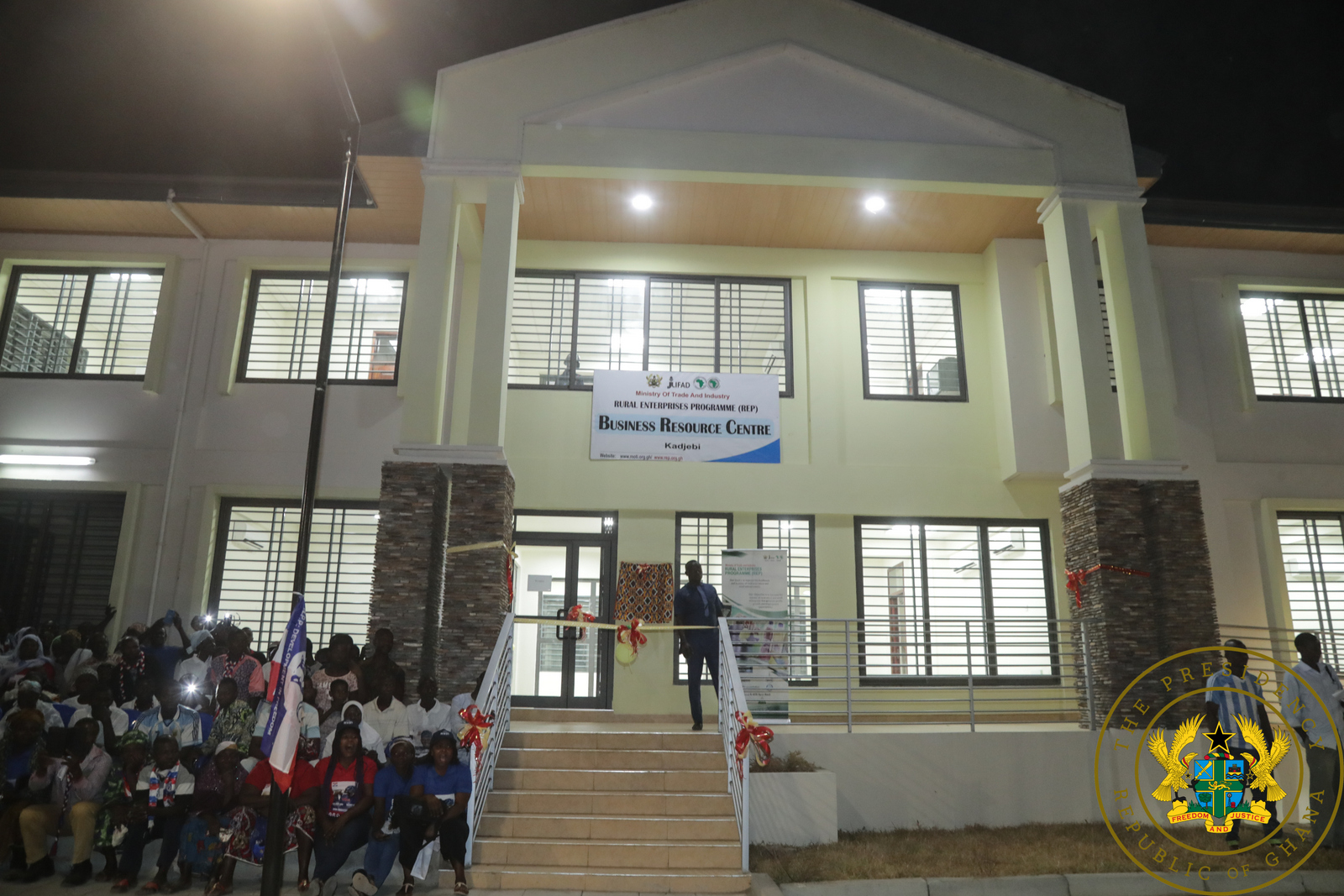 The Minister for Trade added that “it would also serve as the intermediaries to facilitate the organisation and establishment of the relationship between various actors in these value chains.”

With all districts in the country going to be beneficiaries of the newly constructed and equipped BRCs, Alan Kyerematen stressed that “Ghanaians will begin to understand that this government is serious about developing the private sector at the district level to help us address this challenge of unemployment.” 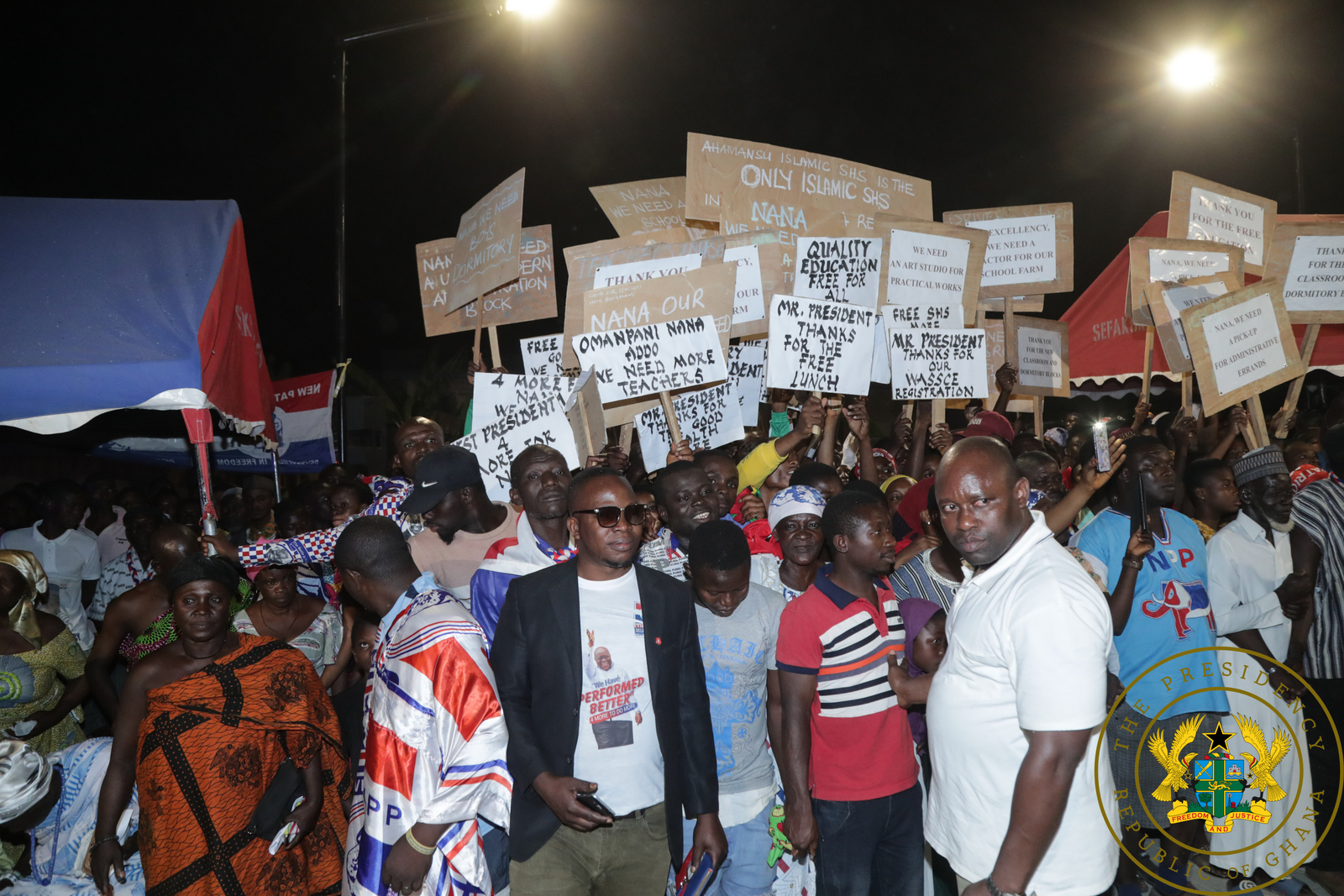 The operations of the BRCs will be regulated by the National Board for Small-Scale Industries.