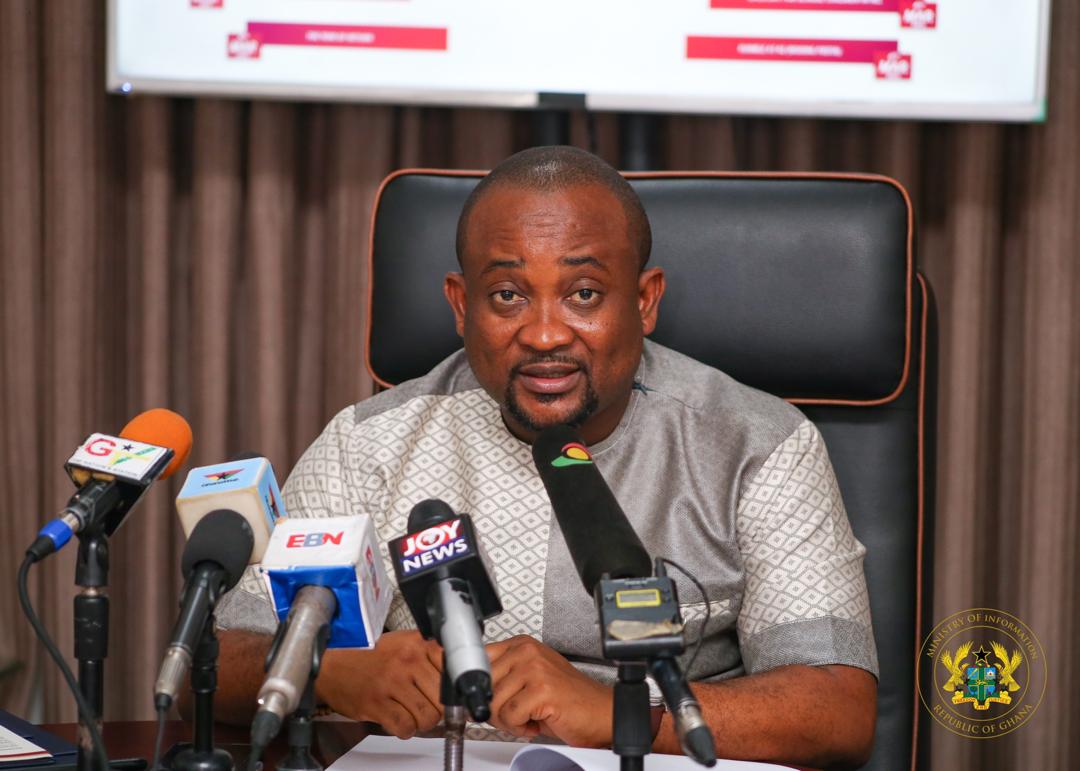 It has emerged that the 400 missing tricycles that were perceived to have been stolen from the premises of the Northern Development Authority, were sold to some Ghanaians.

The tricycles were reportedly stolen from the office in Tamale in October 2019.

According to the reports the tricycles were transported to Accra and distributed to some members of the Kandahar Boys, a pro-New Patriotic Party (NPP) vigilante group.

But, speaking to Citi News on the development, Deputy Information Minister, Pius Hadzide maintained that the tricycles were sold by the Northern Development Authority.

“These tricycles were sold to beneficiaries within the five Northern Regions. It is possible that the internal communication and accounting processes at the Authority may have been faulty and information may not have been readily made available to some of the senior officials. But the information which is out at the moment is that these tricycles were sold; some on hire purchase arrangements.”

The former Chief Executive Officer (CEO) of the NDA, Dr. Majeeb Haroun, early last year notified the police that about 400 tricycles had gone missing from the premises of the authority in Tamale.

Dr. Majeeb Haroun was subsequently relieved of his duties as CEO of the NDA.

It was however not clear if his dismissal was directly connected to the missing tricycles.

The Criminal Investigations Department (CID) was subsequently tasked to investigate circumstances under which the tricycles went missing.

The CID  requested that some persons be released to assist in the investigations of the missing tricycles.

This investigation followed a letter filed by the then Acting Chief Executive Officer of the Authority, Dr. A. M. Haroun chronicling how the tricycles were allegedly stolen.

The Northern Regional Minister, Salifu Sa-eed also denied claims that he directed the unaccounted for tricycles, to be picked.

According to him, he had protected the tricycles personally prior to the appointment of the now-dismissed Chief Executive Officer of the Northern Development Authority, Dr Alhaji Abdel-Majeed Haroun.

The Minister said he “did not direct anyone or group of persons or company to pick any item from the premises of the NDA yard in my name or the Northern Regional Coordinating Council.”