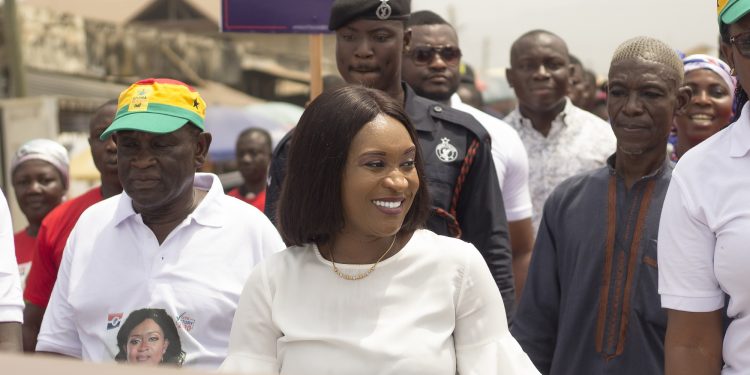 The Member of Parliament (MP) for Atiwa East Constituency in the Eastern Region, Abena Osei-Asare is seeking to return to Parliament.

She has subsequently submitted her nomination forms to seek the mandate of delegates of the New Patriotic Party in the constituency to allow her to lead them again as their parliamentary candidate in the upcoming general elections.

Madam Osei-Asare, who also doubles as a Deputy Minister of Finance, has for the past seven years served as the representative of Atiwa East in Parliament.

In a statement declaring her willingness to serve the constituency again, the incumbent MP listed some developmental projects that she has undertaken during her tenure in office. 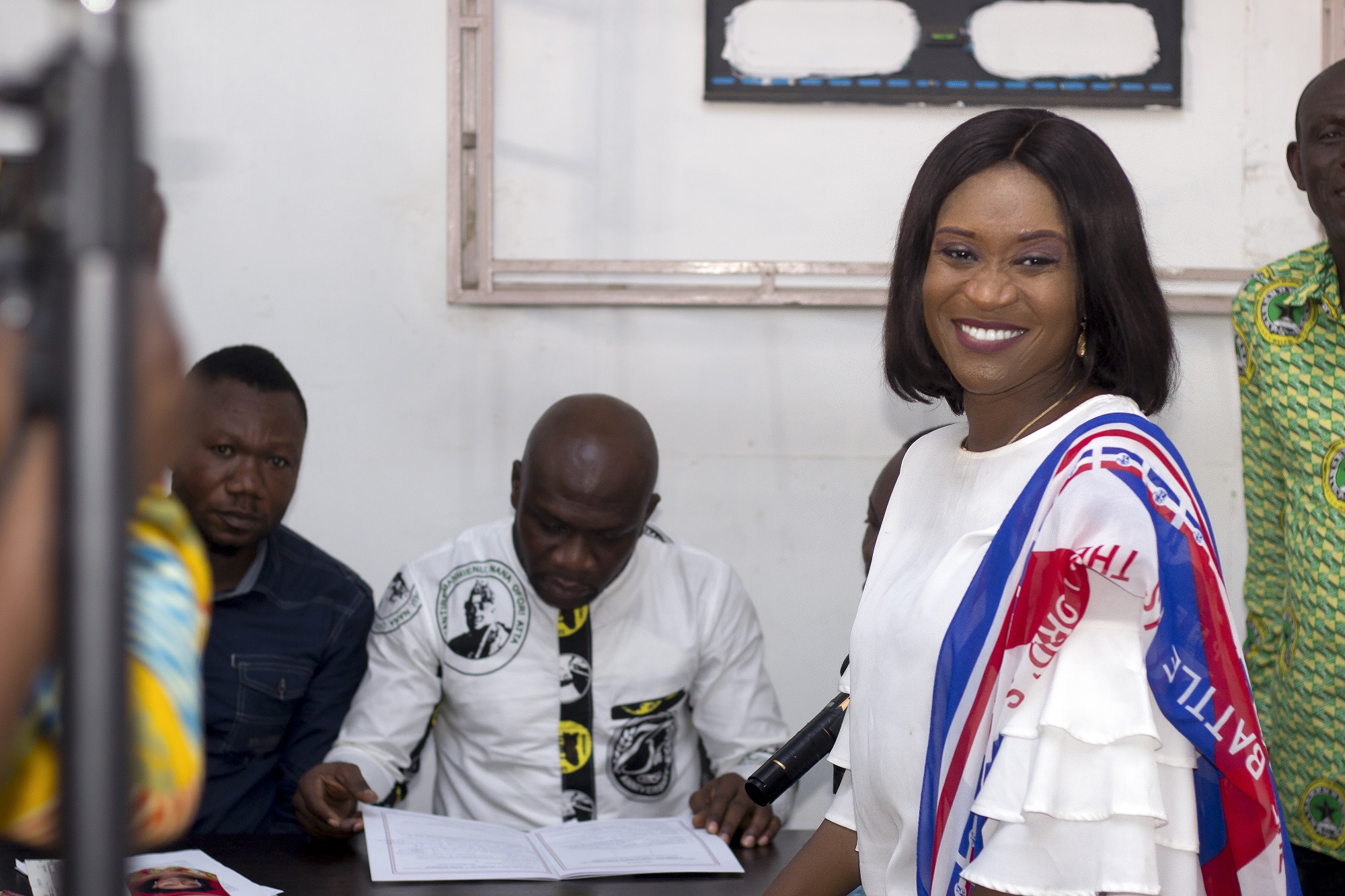 She indicated that she has among other things, made it possible for “hundreds of youth to secure stable and permanent employment in both formal and informal sectors.”

Madam Osei-Asare also said she has helped to improve health facilities in the constituency “including a specialized 20-unit maternity unit, doctors’ flats, specialized medical equipment, provision of water and sanitation, etc” which have helped to “improve the general well-being of the community”.

She further thanked “the almighty God, the Chiefs and people of Atiwa East, the Executives and entire membership of the New Patriotic Party, the various political groups, my colleague MPs, and all those who have constantly worked with me and encouraged me in the discharge of my duties.”

The Polling Station Youth Organizer of the area, Oppong Daniel Amoako in a statement called on all the delegates to maintain Abena Osei-Asare as MP.

Commending her for the good job done over the past seven years, he stated that Madam Osei-Asare has among other things, “delivered on her mandate considering the number of youth she has helped to secure them jobs, the number of developmental projects she has lobbied for the constituency, the scholarship she has given to students from the constituency and above all, the respect she gives to all and sundry.”

According to him, “Abena Osei-Asare has justified her capabilities and it will be prudent for us to give her additional term to do more for Atiwa East.” 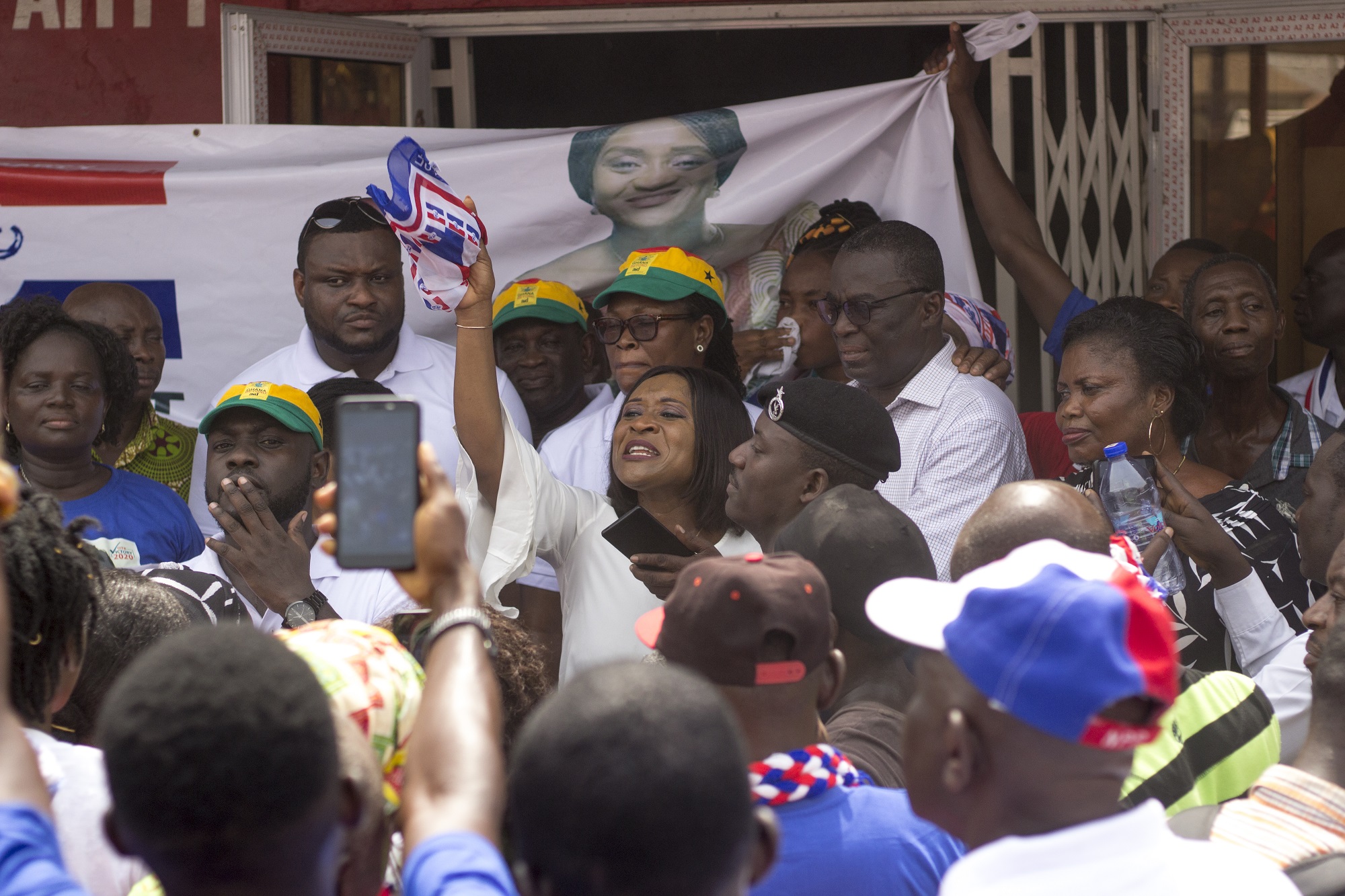 It is not a norm that a Member of Parliament is supposed to be changed every eight years. It is in our own interest to maintain an MP whom we are all convinced of her good works for the constituency.

Undoubtedly, Hon. Abena Osei Asare has delivered on her mandate considering the number of youth she has helped to secure them jobs, the number of developmental projects she has lobbied for the constituency, the scholarship she has given to students from the constituency and above all, the respect she gives to all and sundry.

Politics is a matter of comparison. Before we decide whom we vote for in the upcoming primaries, let’s ask ourselves whether all constituencies particularly those around us have or do get what we have benefited here in Atiwa East.

For the avoidance of doubt, let’s delve into some specific works done by Hon. Abena Osei Asare.

Lobbied for the Technical and Vocational Education Training Center of Excellence at Anyinam which construction is ongoing.

Hon. Abena Osei Asare has as well given 16 tricycles to the 16 electoral areas in the district, lobbied for Ehiawoanwu electrification project, Anyinam township roads, Awosoase-Krobom road, Anyinam -Adasewase road and a 6 unit classroom block at Ehiawoanwu to replace the dilapidated one.

Consistently she has given start-up equipment including sewing machines and hairdryers to all who complete their vocational training in these areas.

Lobbied for a Getfund project for Adasawase Presby KG building, lobbied for 41 computers and accessories from GIFEC to SDA SHS at Sekyere, constructed 2 bus stops at Ankaase junction and the construction of sheds at the main Sekyere toll booth for traders.

As part of fulfilling her 2016 campaign promise Hon. Abena Osei Asare donated a set of computers and printers as well as 500 library books to the Awosoase Community Library to boost the reading skills of the youth as well as equipping them with knowledge in ICT.

Fellow delegates, the NPP is a democracy oriented political party and for that matter, any member of the party who wants to contest for election within the party qualifies to do so.

However, it is in our interest to ask them the new things they are bringing on board.

Hon. Abena Osei Asare has justified her capabilities and it will be prudent for us to give her additional term to do more for Atiwa East. 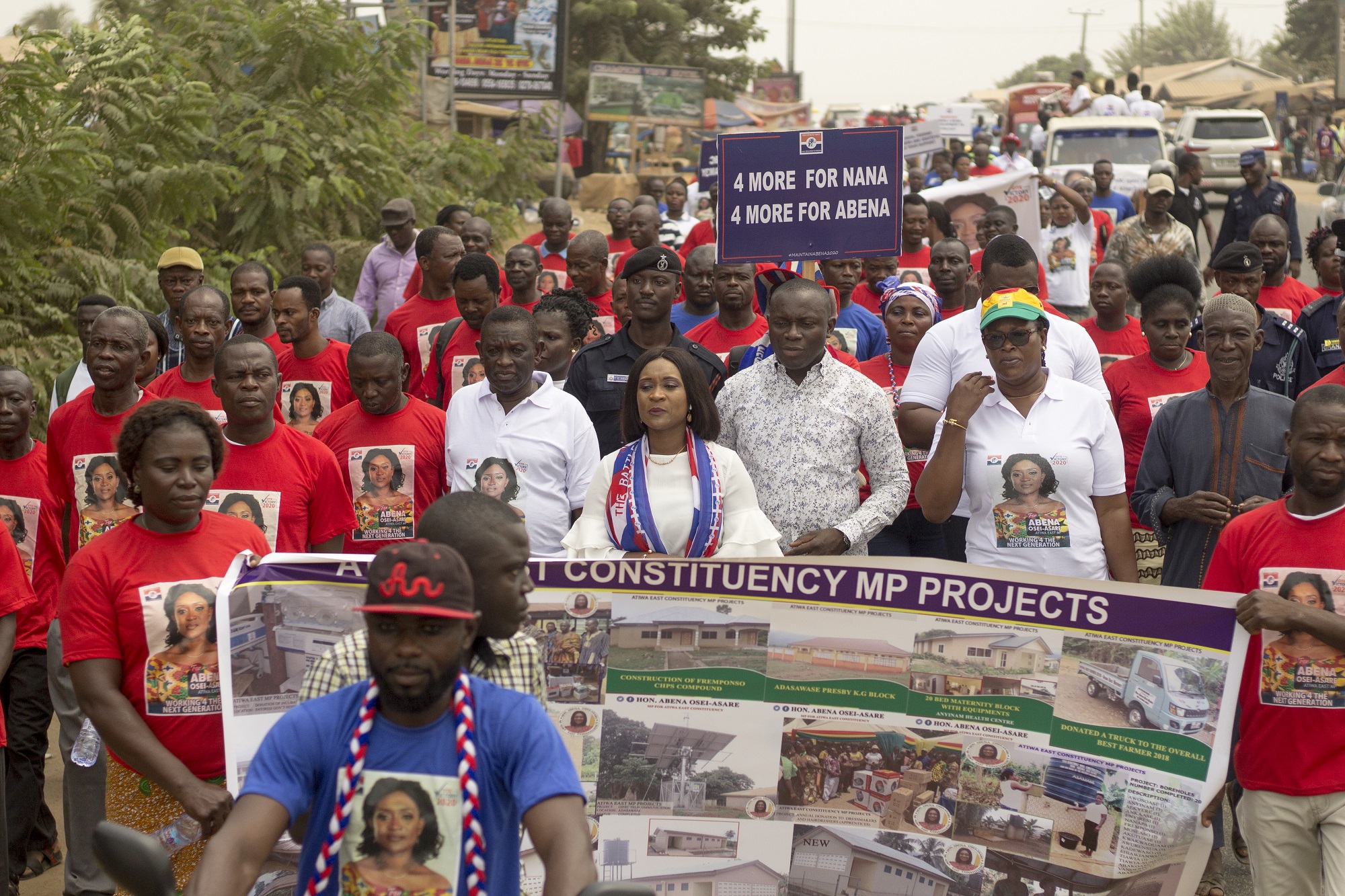