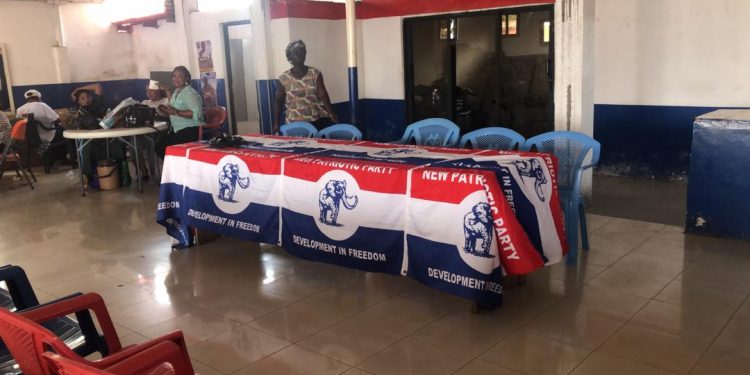 Supporters of Albert Kan Dapaah Jnr, a parliamentary aspirant seeking to contest in the New Patriotic Party’s upcoming primary in the Ablekuma West Constituency, were stranded at the party’s constituency office on Monday when they tried to pick up nomination forms for their preferred candidate.

This was because the constituency chairman was not around.

Mr. Dapaah’s supporters claimed that the absence of the constituency chairman was part of a scheme to ensure that the incumbent Member of Parliament for the area, Ursula Owusu-Ekuful, goes unopposed in the upcoming primary.

Some of the supporters shared their frustrations with Citi News.

“We had informed them [the executives] already so we know that on Monday, we are going to have our forms. To our surprise, we came here and no one was here. We went to his [the constituency chairman] house and they said that he has travelled. What is happening? We can say clearly that it is a manipulation from the sitting MP and we Ablekuma West youth will not succumb to that. So we are calling on the authorities to let us go through it without any hustle,” one gentleman lamented.

Another fumed saying: “We don’t understand why she’s doing that and we don’t know why she fears. It’s a competition and there will be winners and losers. If you feel you can win, why all these gimmicks? It’s not necessary.” 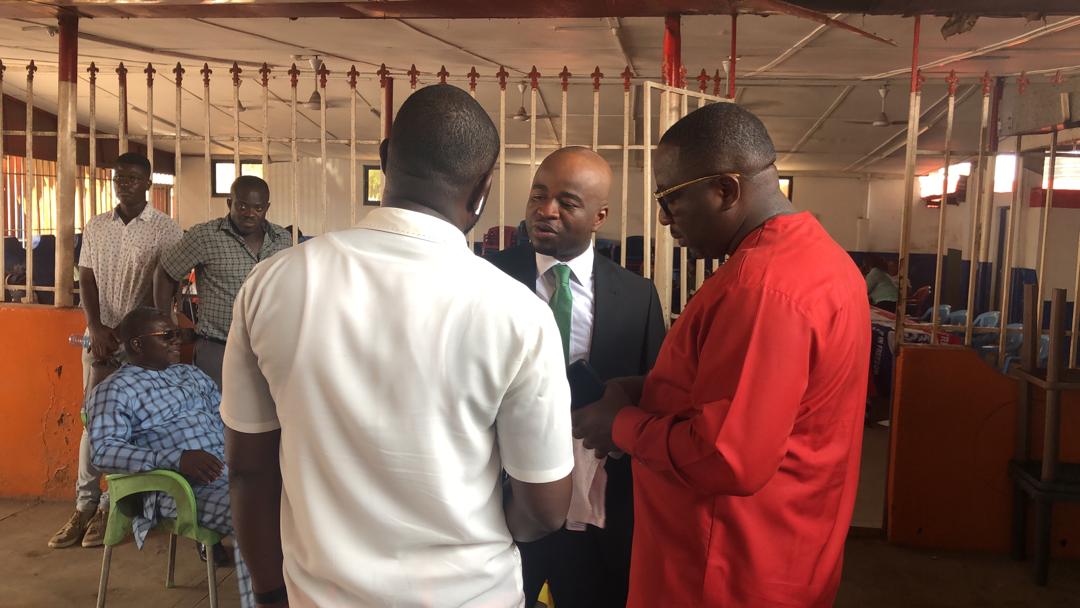 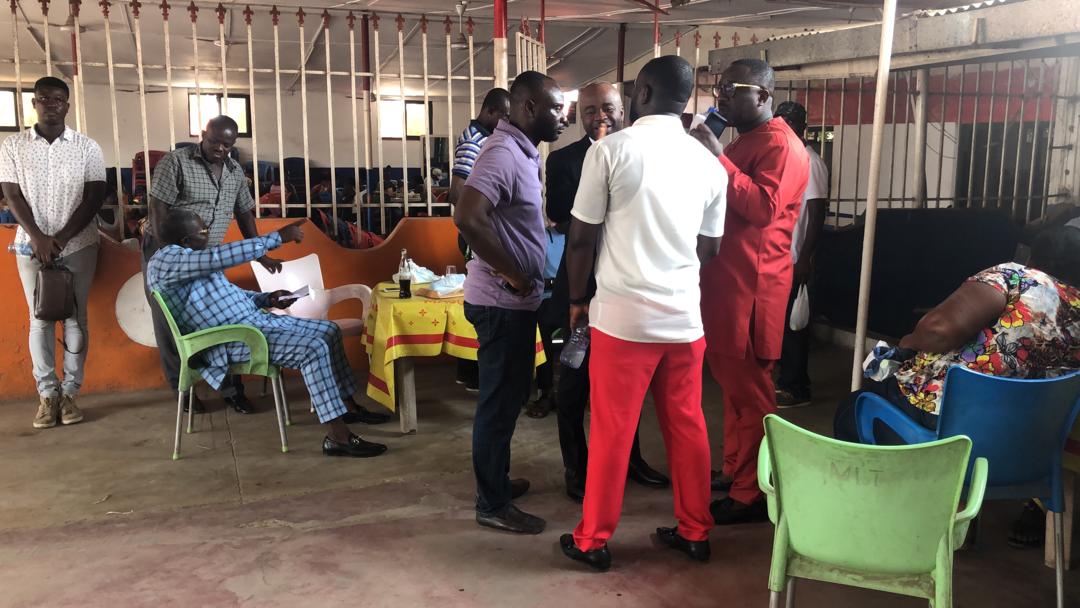 Meanwhile, Albert Kan Dapaah Jnr, the aspirant for the NPP primaries in the Ablekuma West Constituency described the situation as unfortunate.

“In the previous election, she was allowed to bring her own album, massaged the process, and was declared winner eventually. She knows that this time, not even the most vulgar display of opulence will save her. And so she has resorted to underhand dealings and the people are saying no to Ursula Owusu,” he said.

The Constituency Secretary, Alexander Amoako, however, could not justify the absence of the chairman even though the party was aware of Albert Kan Dapaah Jnr picking nomination forms today, Monday.

“Since morning I’ve been here waiting for other colleagues to join me so that we can issue the form to the aspiring parliamentary candidate. He called us to inform us so the chairman called me yesterday to inform me that on Monday we’ll be meeting one of the aspirants of which I don’t know the person’s name. So I am still waiting– whether he will come or not.”

“But I think I’ve seen the aspirant coming for the form but unfortunately I’m not the one who has custody of that form. It’s with my constituency chairman. So I’m still waiting. But I’ve urged all of them to exercise patience because we are all one family. We don’t want any confusion in this constituency. We want peace,” he said.

The New Patriotic Party has slated April 25, 2020 to elect the remainder of its Parliamentary candidates.