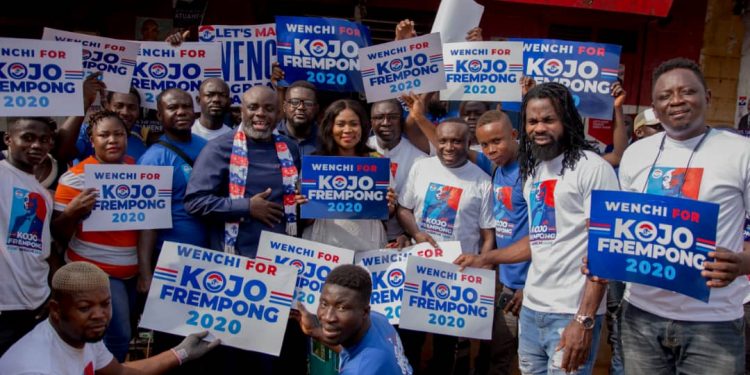 Presidential staffer Kojo Frempong is optimistic delegates of the New Patriotic Party will endorse his vision for Wenchi as he battles Professor Baffour Gyan, a 16-year long MP and three others for the seat.

The 2014 and 2015 Television Presenter of the Year in a Citi News after filing his papers last week said he will run a campaign based on ideas and a renewed vision for the municipality. 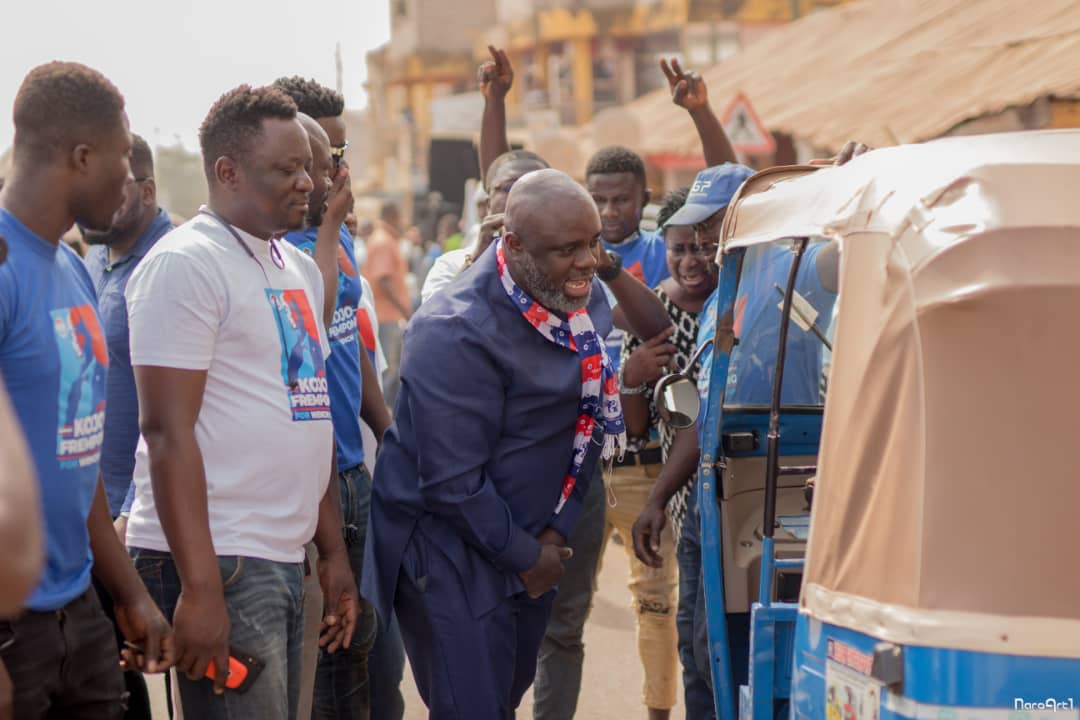 “I ask myself every day the same question I ask delegates. What is the vision of Wenchi? What do we want to become as a constituency? What goals do we have? How do we want to look like in the next five, ten or fifteen years and what apparatus must we set up to deliver the vision we want? For me, this is basic. It is the most elementary question to ask. The President declared Wenchi the capital of cashew in Ghana. How do we understand that?”

“We have a culture of growing tomatoes and mangoes in commercial quantities. How do we think about that as a resource? What do we want for our teeming youth? What is our idea of health, sanitation, and education for Wenchi? I am aware that MPs are primarily lawmakers. I have an extension view of that. My own view is that MPs are the ‘unofficial mayors’ of their constituencies? You need your MP to have a certain view or vision of the constituency or the people and place will stagnate? I am big on vision and I think that should be the baseline of this campaign for even the Bible says for lack of vision, my people perish,” opined  Kojo Frempong.

Professor Gyan Baffour, the current Minister for Planning who is about 70 years old is seeking another four-year mandate.

Kojo Frempong said he has a plan that can restore Wenchi, the historic seat of Ghana’s first Prime Minister, Professor K.A Busia, to its former heights. 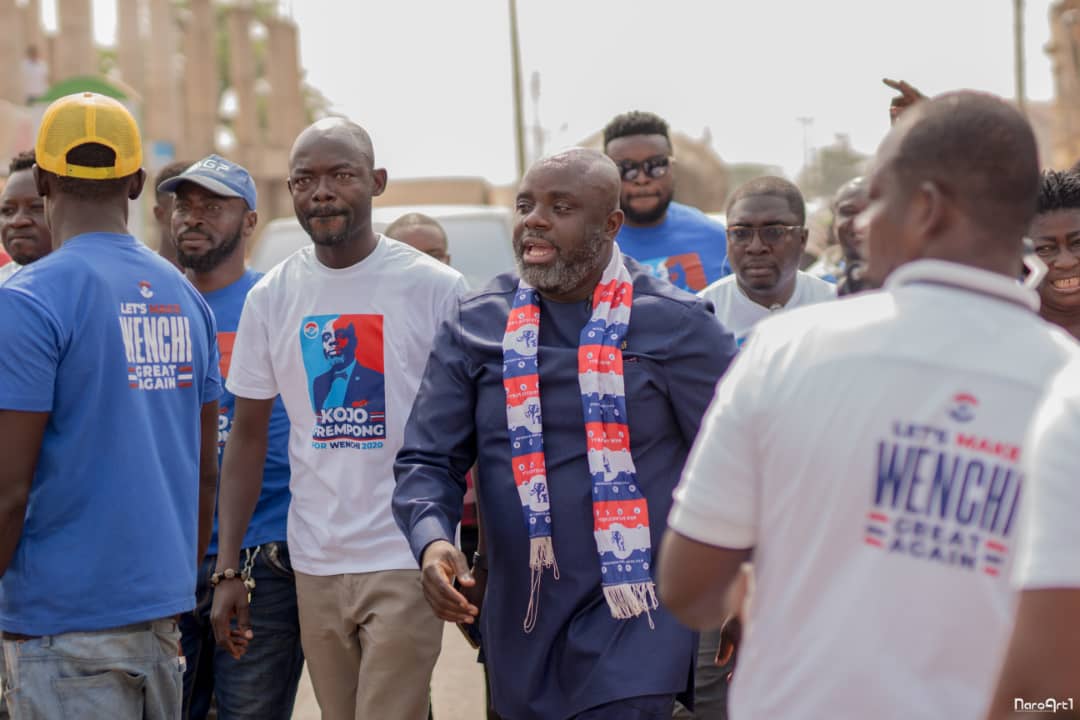 “I believe we can make Wenchi great again…When I was younger, Wenchi was the town everybody talked about in the Brong Ahafo Region. It was the soul of the region aside Sunyani. In the last 20 years, however, we have seen the supersonic rise of Techiman, a small town that used to be under Kintampo which was rather the town directly administered by Wenchi. The tables have now turned. Wenchi has become the smaller town and Techiman is growing exponentially. The reason is simple. Wenchi’s economic anchors like the tomato processing factory, Tomacan,  State Farms, Tobacco Plantations, Animal Husbandry are all gone. A municipality of 120,000 people with no factories and organized value chain development will definitely suffer an economic downturn. This is the reason Wenchi has lost out,” said Kojo Frempong.

“My priority is to create the right partnerships to bring factories and the right knowhow capital into the constituency. Wenchi has so many opportunities in cashew, tomato or mango processing, commercial farming, and yam value chain development. It could also become an incubating constituency for Technology development and knowledge due to a satellite campus of the Methodist University in the constituency.  I have a plan that will bring at least 1000 jobs directly traced to what I will pursue as an MP. When we bring the jobs back to Wenchi, the municipality will become the envy of all soon. This is how we will make Wenchi great again.”

Adu Gyimah, a delegate at Buoku electoral area told Citi News that “Mr. Frempong’s campaign is unique. He does not insult or condemn anyone. He respects everyone in his delivery and is really humble. By the time he finishes speaking with you, he would have shared a vision that you know and believe can be accomplished.”

“This is the kind of MP that Wenchi needs. He is accessible and full of solutions. All the delegates are talking about his powerful vision and humility. They speak about his plans for delegates and how he intends to find jobs for the Youth. I speak to many delegates across the constituency and all they say is that they will definitely change Professor Gyan Baffour this year and Mr. Frempong will be the perfect replacement to bring Wenchi’s glory back,” Adu Gyimah said. 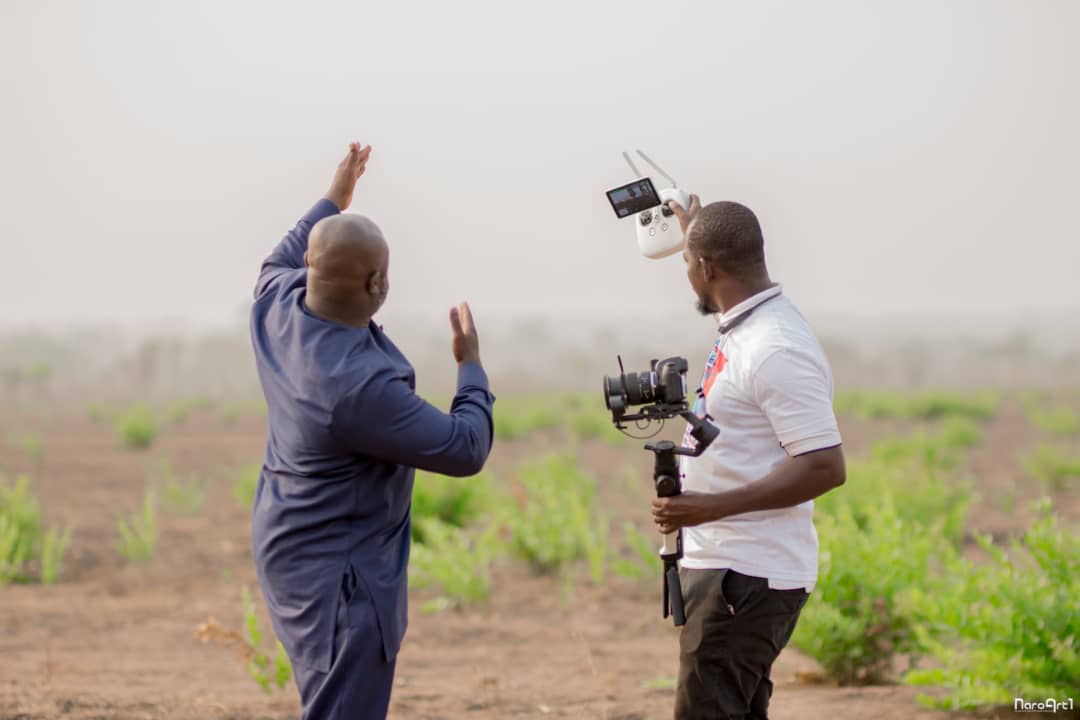 Wenchi is primed to be one of the hotspots of the NPP parliamentary primaries which have been slated for April 25 in 169 constituencies in Ghana.

Some other places worthy of mentioning are new Juaben South where incumbent Mark Assibey Yeboah is fending off strong contention from the Chief Executive of the Free Zones Board, Michael Okyere Baafi.

Bantama Constituency is also up for grabs as Deputy Chief of Staff Assenso Boakye is challenging first time MP, Okyem Aboahye for the seat.

The New Patriotic Party has slated April 25, 2020, to elect the remainder of its Parliamentary candidates. 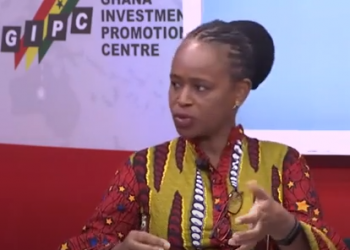 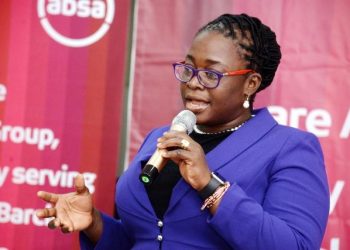 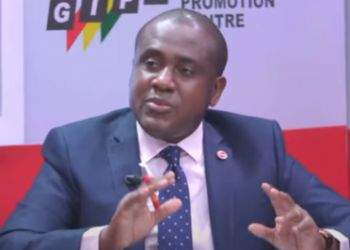 #CitiBizFestival: Banks urged to have continuity plans to ensure survival 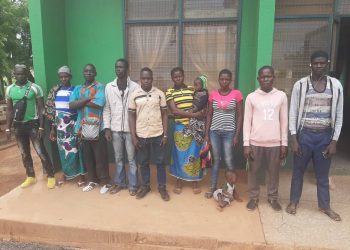 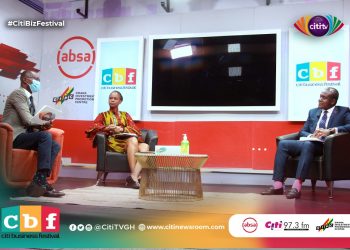