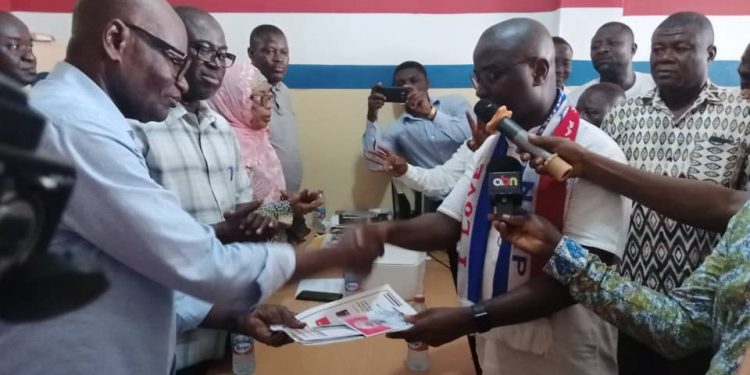 Speaking shortly after the filing, Mr. Issah who is seeking a second term promised to abide by the dictates of the party to make the contest peaceful.

“Two weeks ago, some officials picked up the nomination forms for me. Today, we have completed filling and so we came to submit it. I have successfully filed the nomination so I will start campaigning immediately after the vetting process. As I promised, I will conduct myself in line with the party laws. This is not the first time I am contesting, it is my third time. I am a veteran who will not do anything to destroy the party.”

The NPP will organise its parliamentary and presidential primaries on April 25, 2020.

The party opened nominations on January 20, 2020, and will close the process on Thursday, February 20. 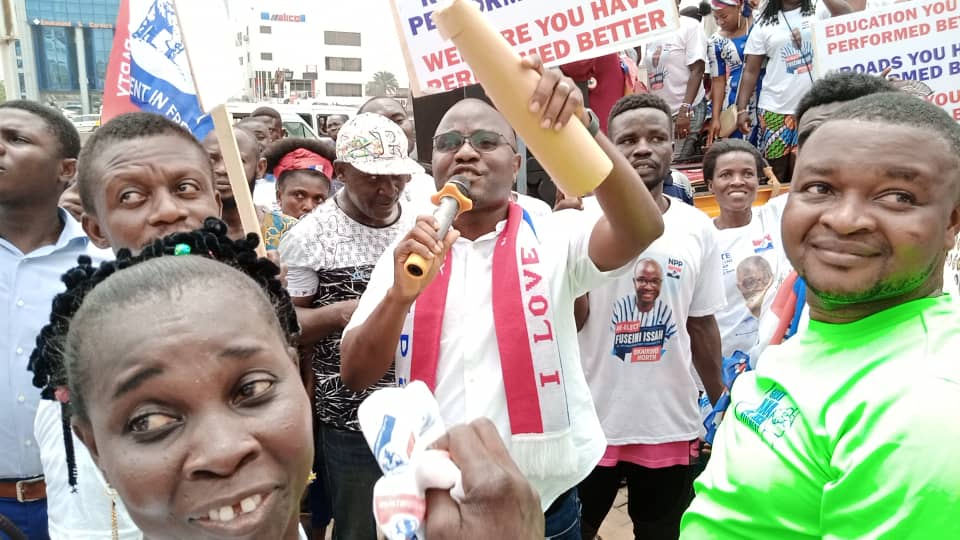 But a day to the closure of nominations for the NPP’s parliamentary primaries, some aspirants are still facing challenges in getting access to the forms.

Some of the aspirants have complained that efforts to pick up nomination forms at the constituency and regional levels have been futile.

For instance, in the Suame constituency, a legal practitioner, John Darko who wants to unseat the incumbent MP and Majority Leader, Osei Kyei Mensah Bonsu who has been in Parliament since 1996, has been unsuccessful in picking the forms.

On the same day, the Party will also be holding its Presidential Primaries. 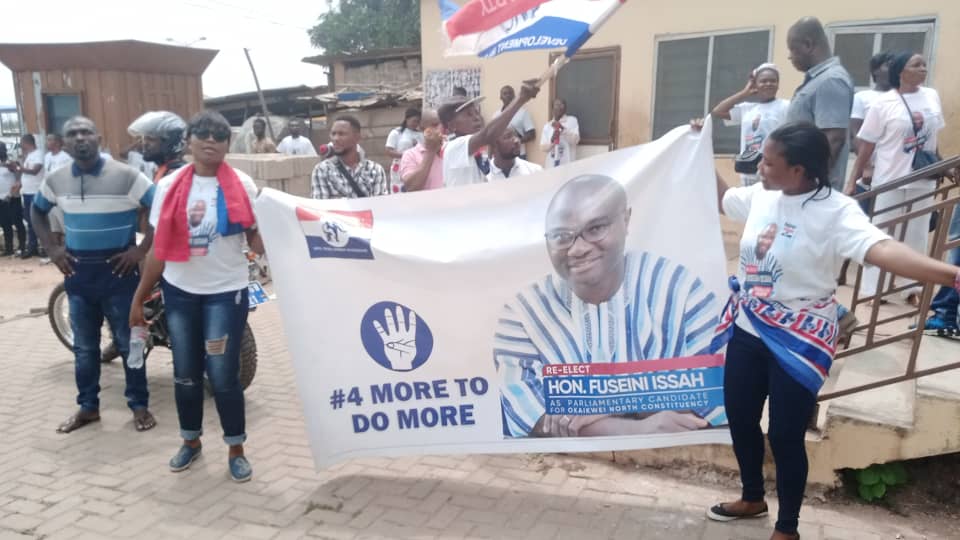