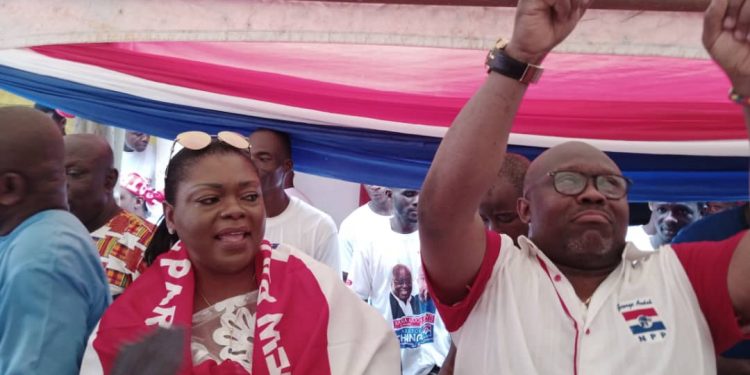 The Member of Parliament (MP) for Awutu Senya West who doubles as the Deputy Minister for Communication, George Andah says he is hopeful of getting a second term as a legislator.

According to him, although no MP has been able to go for two terms in the Awutu Senya West constituency, he is optimistic that his good works are going to push him for another term. 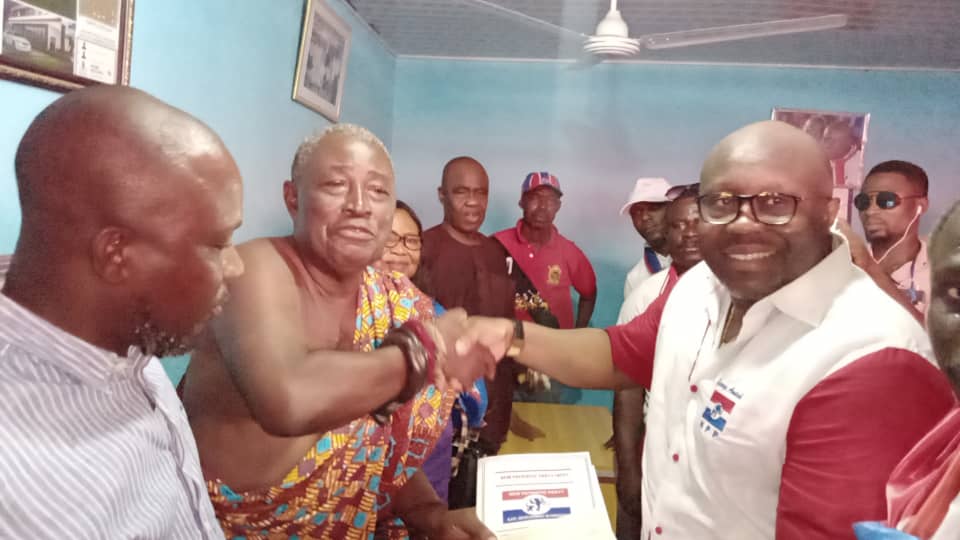 “In this constituency, no Member of Parliament has been able to go for two terms running but I am of the firm conviction that Awutu Senya West will give a sitting MP a second term this time around,” George Andah said.

Speaking to Citi News after submitting his nomination forms to contest in the New Patriotic Party’s upcoming parliamentary primaries in the Awutu Senya West constituency, the Deputy Minister indicated that the good work of the NPP government will lead them into victory in 2020.

“The good work we have been able to do will lead us to victory in 2020. In every area you go, there is always one project that has been undertaken by this government and that alone attests to the fact that the NPP government is doing a good job,” he said. 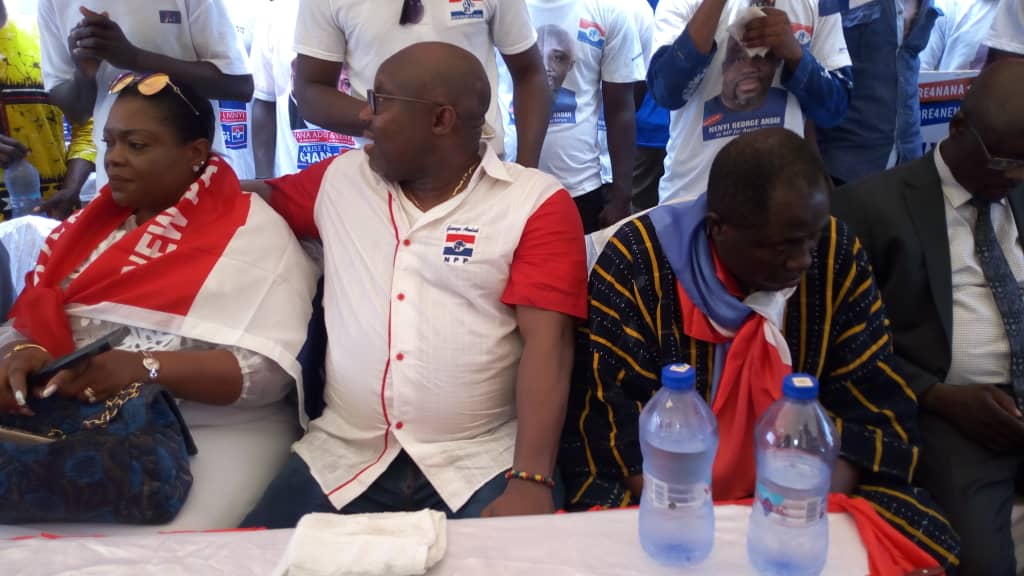 He also used the opportunity  to admonish his “supporters to do a clean campaign based on issues and not insults because in this constituency, the people are more interested in your message and not insults.”

According to George Andah, the massive endorsement he will receive at the primaries in April will be enough to bring every member of the party in the constituency on board to fight for victory in 2020. 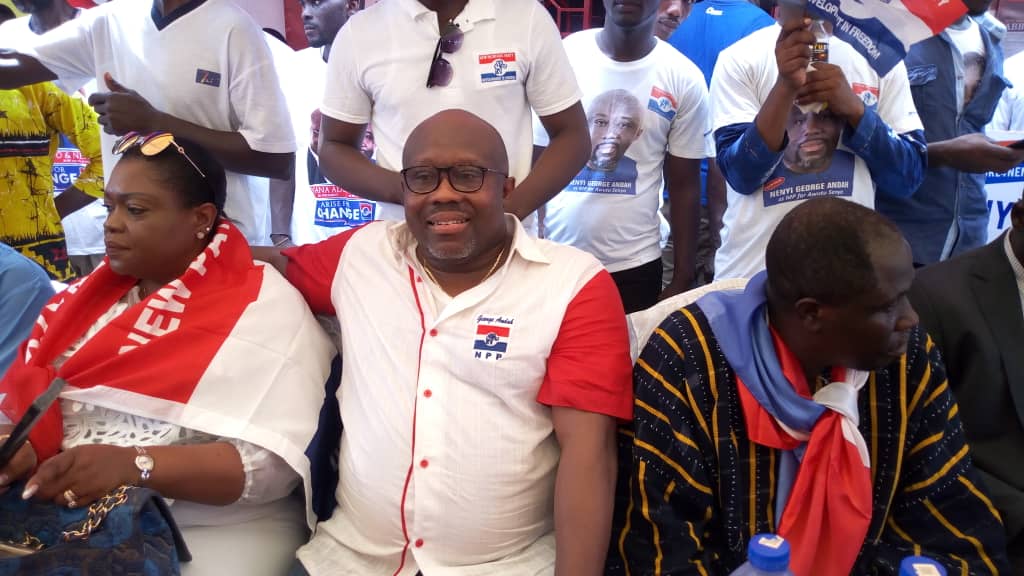