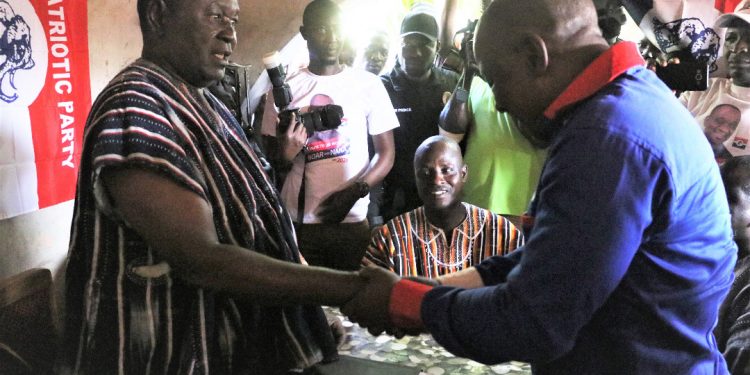 The Member of Parliament for the Bunkpurugu, Solomon Namliit Boar, is seeking re-election for the third time.

Mr. Boar, who doubles as the North East Regional Minister, successfully filed his nomination forms at the constituency office over the weekend.

The incumbent MP took the Bunkpurugu seat from the National Democratic Congress (NDC) for the first time in the 2012 elections.

In 2016, the NPP presented him as a sole candidate and won again however by a slim margin over the NDC candidate.

Berrick Namburr, an Independent Candidate got 656 votes representing 2.21% and Nawag David Monipaak of the CPP) got 180, representing 0.61%.

Some analysts in the constituency feel the narrow figure between the NPP and the NDC spell out doom for the party if the incumbent MP is allowed to contest, the reason for the emergence of three contestants against Mr. Solomon Boar.

“For me as a delegate of the party (NPP), we should just vote for him to continue with the process of development he begun in the area. If you look around, you can smell development; the town roads and the numerous school projects are just a few we can mention,” said one of the delegates vouching for the incumbent MP to be voted for in the upcoming primaries.

But other delegates have different opinions.

“The narrow figure he got in the 2016 election is a simple warning that he may not win this election. People have complained about his poor leadership style and we cannot watch the party to slip away from the hands of the NPP, another delegate told Citi News.

In his statement, he urged the supporters to remain united since unity is the bedrock of competition.

“I want to reiterate my call to all supporters gathered here; that if you escorted one aspirant to the filing ground before doesn’t mean you cannot escort the other aspirants when they are coming to file. If you refuse to do that you are showing the weakness and division of the party. Let us show people that we are more united than any political group. This is how we can continue to scare the NDC away”, he said. 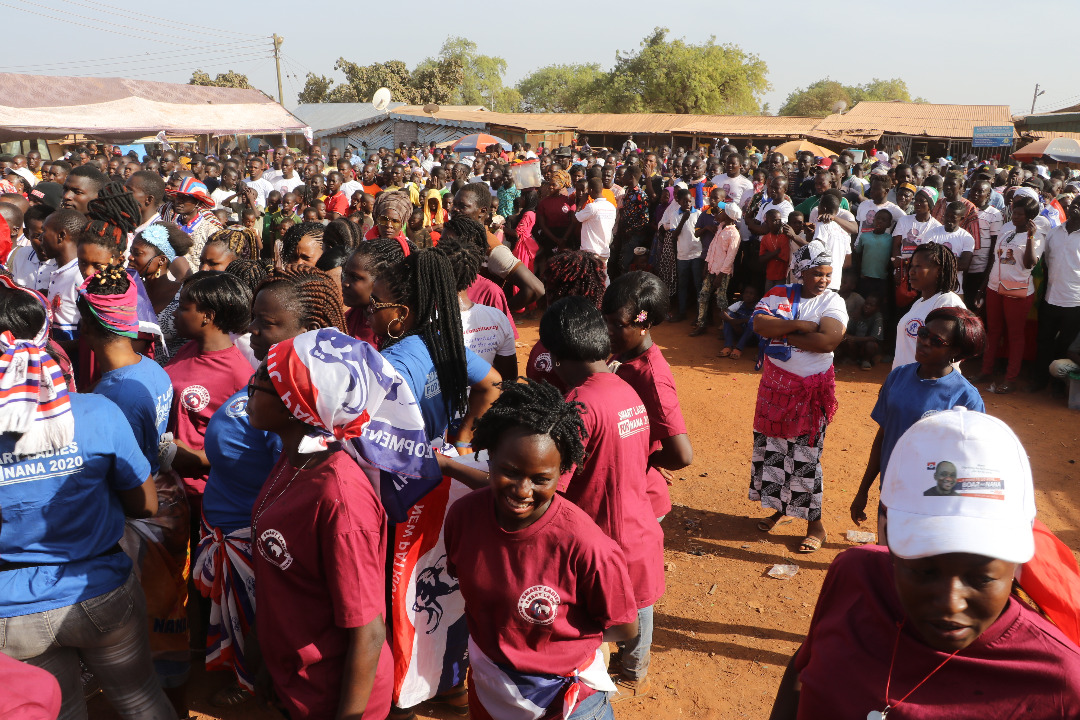 The Bunkpurugu township is witnessing a revolution of development for which people say is the first time in the history of the constituency.

For instance, construction work is progressing steadily on the town roads and drains, Citi News can report.

The face of the town is expected to be uplifted when this is completed by the end of the year.

Other notable projects include a boarding facility t infrastructure at the Bunkpurugu Senior High School, toilet facility in the same school, among others.

‘Many residents have their eyes fixed on the sustainability of the ongoing development than any objective. “We the residents can boast of being part of governance for the first time”, says Anita Wanjack, a native of Bunkpurugu said to Citi News.

The MP said in 2012, through his lobbying skills, he provided nearly 150 boreholes to several communities in the constituency.

This helped in solving water scarcity and thirst in those beneficiary communities. 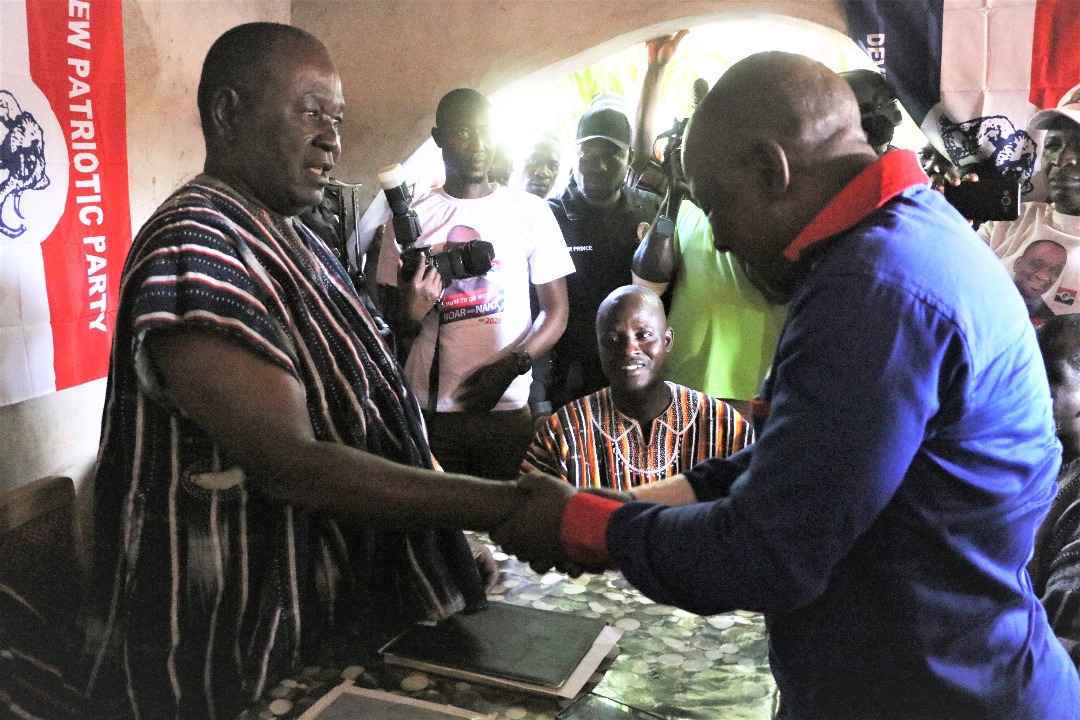 Solomon Boar, a known development worker, said jobs have been provided for the youth under the NPP administration than any regime in the area and urged the delegates to consider his track record whilst making their decision in the upcoming primaries.

During a mini-rally after filing his nomination forms, a section of the delegates including groups within the party in the constituency declared open support for the MP reelection bid.

Groups such as Smart Ladies and Guys, Polling Station Women executives are but a few that declared openly to support the MP third term race.

Addressing the crowd which were bused from across parts of the North East Region, the MP said the 2020 election is not a try and error contest to present any candidate without due diligence.