One arrested over death of nurse at Ayuom 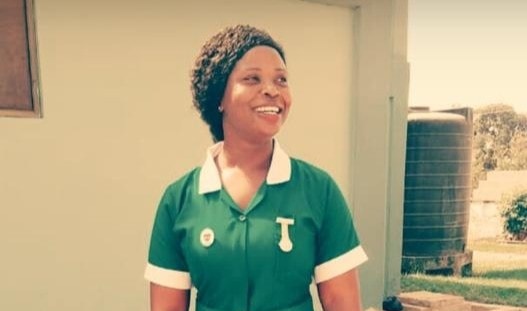 Police in the Ashanti Region have picked up one person in connection with the suspected murder of Ruth Ama Eshun, a nurse with the Sewua Health Center.

The cause of the death, which has sparked outrage, is yet to be confirmed by police.

Despite speculation, police are also yet to confirm if the deceased was raped before her death as being alleged by some Ghanaians.

Ruth Ama Eshun, who is a mother of three, was found dead at a secluded area close to her Ayoum new site residence in the Bosomtwi District.

Relatives of Ruth Ama Eshun, who could not trace the whereabouts of the deceased after she closed from work on Monday, February 3, found her lifeless body a day later.

Police were called in to convey the body which has now been deposited at the Komfo Anokye Teaching Hospital morgue.

There has been a social media campaign by the members of the Ghana Registered Nurses and Midwives Association seeking justice for the deceased.

The association has also called on police to intensify investigations into the death.

Red bands were tied at every corner of the Sewua Health Center where the late nurse worked when Citi News visited the facility.

The deceased’s husband, Kwadwo Arhin while narrating the incident to Citi News called for swift investigations into the matter.