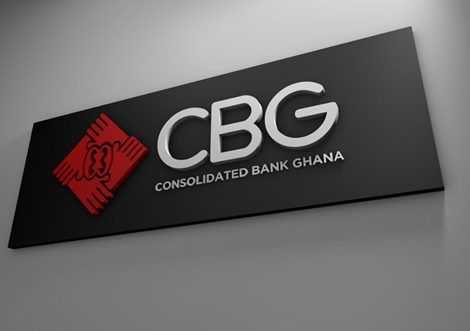 The Consolidated Bank Ghana (CBG) has said a total of 6,446 individual customers of defunct Microfinance Companies, Finance Houses and Savings and Loans Companies have been paid their locked-up cash.

The Bank also says 449 customers who are social and welfare organizations have equally been paid.

Citi News sources at CBG confirmed the payment, saying the process had so far been smooth.

The payment follows the Receiver’s assurance that all affected depositors will receive their locked up investments by end of March.

In an interview with Citi Business News, Spokesperson for the Receiver, Philomena Kuzoe had earlier said since February 24, about 800 people had been notified to retrieve their locked up cash amounting to GH¢200 million from CBG.

“So yesterday [Monday], we paid the social institutions made up of the churches, hospitals, schools, welfare associations who have their claims with these defunct microfinance and savings and loans institutions. We are expecting to finish by the end of March,” she said.

The Bank of Ghana revoked the licenses of some 23 insolvent savings and loans companies and finance houses in 2019.

The Central Bank in a statement on Friday, 16th August 2019, said the revocation of the licenses of these institutions was necessary because they were insolvent even after they were given a reasonable period of time to recapitalize.

The collapse of a number of financial institutions left clients in distress.

The government had given some assurances about payment of the monies to the depositors with unmet deadlines.