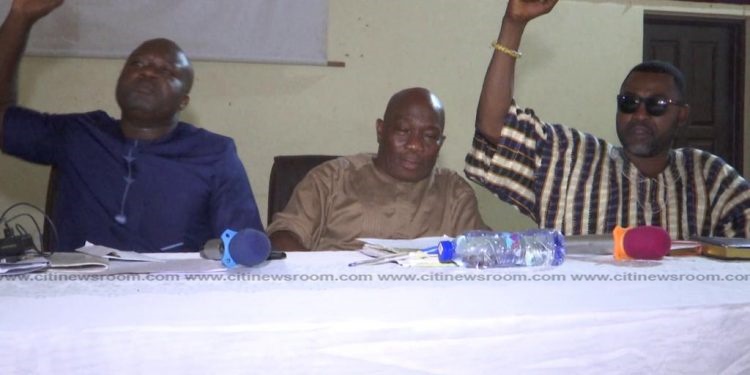 The Ghanaian Petroleum industry is likely to face industrial unrest in the coming weeks if the Labour Commission continues to drag its feet on their demands for compensation in a case of dismissal brought by the General Transport, Petroleum and Chemical Workers Union.

The General Secretary of the Union, Alhaji Fuseini Iddrisu, in a resolution reached after the Union’s regional conference in Takoradi said the National Labour Commission has for the last three years failed to rule on the Union’s request for compensation for two of their members dismissed by ETG Ghana Limited.

According to him, the two were wrongfully sacked and ETG has refused to respect the Labour Commission’s earlier ruling for the company to reinstate the dismissed workers.

Alhaji Iddrisu further called on the Western Regional Minister to get the Labour Commission to rule on the compensation request within two weeks to avert possible industrial unrest in the Petroleum industry.

Though it is refreshing that Ghana has so far realized about US$6 billion in revenue from the Petroleum Industry since 2011, the industry is however bedevilled with concerns of unfair remuneration and dismissals among the few Ghanaians employed.

Beside the yet to be resolved compensation for the two helicopter crash survivors, the latest is the sacking of two workers of ETG Ghana, a subsidiary of Amarja, a Petroleum Industry Support service provider.

Alhaji Fuseini Iddrisu explained the steps taken by the union to address the wrongful dismissal of the two by ETG Ghana so far.

“Members looked at an unlawful dismissal of two of their colleagues, Francis Narh and Patrick Akpable, who worked with ETG, three years ago. These dismissals were lawfully presented to the National Labour Commission for their intervention and get the gentleman reinstated as soon as possible. The National Union pursued this, and we had an award from the commission that the two dismissed should be reinstated immediately,“ he said. 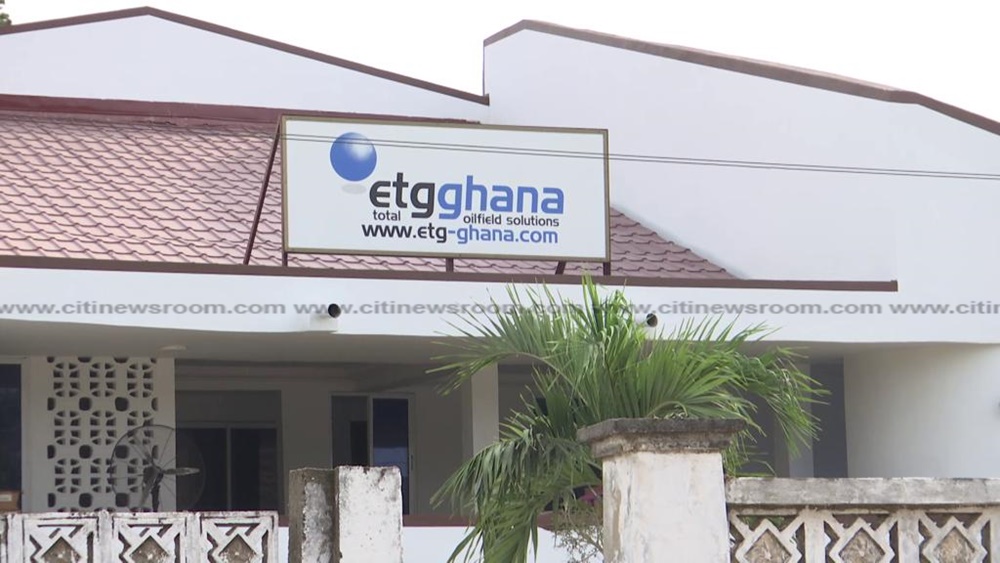 “We went back to appeal to the National Labour Commission to consider compensation for the two dismissed for loss of employment. For three years now, this case has been going on and off at the level of the Labour Commission and as we speak, we have not had any concrete resolution of the issue. This act of the NLC is not appropriate,” he stated.

“So this resolution is addressed to the Western Regional Minister to intervene as soon as possible to ensure that these gentlemen are adequately compensated. Members at this gathering are saying that if we do not hear anything tangible from the Minister by two weeks time, we shall reconvene to decide our next line of action.“

When asked why the Petroleum Union is rather petitioning a Regional Minister instead of the Petroleum Commission, the Chairman of the Union, Bernard Owusu told Citi News that they have lost confidence in the regulator.

“For the Petroleum Commission, they are aware of all of these things. We don’t have confidence in them because of things that have happened in the past. You remember a few years ago, a helicopter had an accident and as we speak now, nothing has happened to those workers. So if you have a Commission like that in place, do we go back and tell them that these workers have been sacked? In the oil sector, what we are hearing is that our people are in the pocket of the multinationals so when you’re even talking, they don’t even care about it.”

“What they understand is this radical measures; hitting the streets, going on strike. That is what they basically understand and we have been quiet for some time now but they should be ready that come some days ahead of us, we would be embarking on certain actions about things that have happened to our workers that have not been addressed. As the resolution said, in two weeks if we do not hear anything from the authorities, the National Union, with the region would embark on certain industrial actions which would not be nice or pleasant.“

The Deputy Secretary of the Union, Francis Sallah, on his part, told Citi News the Local Content Legislative Instrument has been rendered useless by the Petroleum industry regulator. 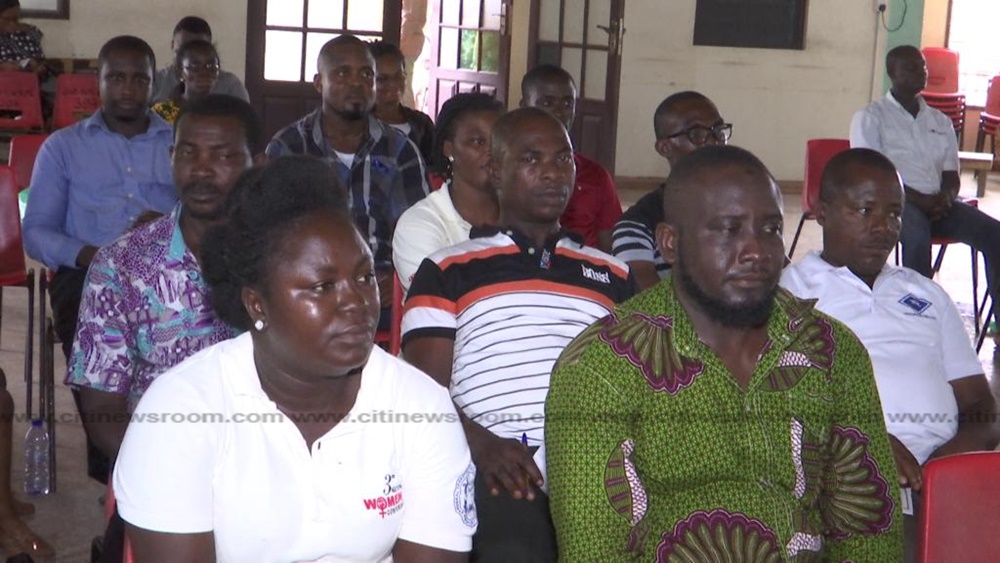 “The Local Content Law is there but those who are to ensure it works have failed us. To our surprise, we have a whole Petroleum Commission which is supposed to regulate the industry and yet they sit aloof. I don’t think they feel proud of what is happening in this sector, and off course if they are not in bed with this multinationals, we don’t see why they will sit down and see your fellow Ghanaian who nearly went to the grave as a result of a helicopter crash. The trauma itself alone is so unbearable and yet we have our authorities sitting down quietly whiles these guys suffer,” he said.

Citi News visited ETG offices at both the Takoradi mall and the Beach Road for a response on the dismissed workers for their alleged involvement in the payment of insurance claims on a purchased company auctioned vehicle but to no avail.

For now, the only thing that can stop a likely strike by the Petroleum Workers Union is a successful intervention by the Western Regional Minister before the two-week ultimatum ends.