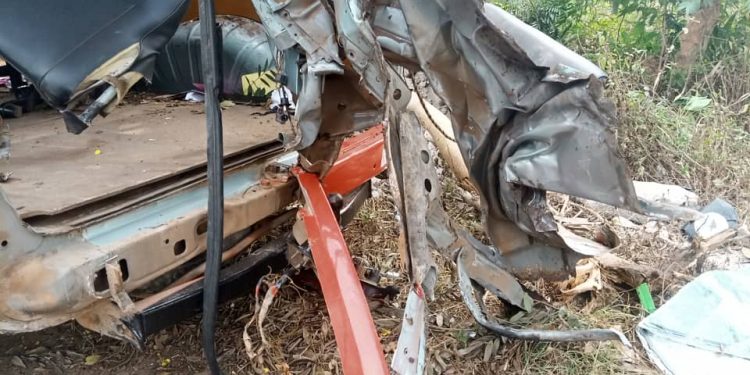 The Minibus was on its way to Accra from Takoradi, while the truck was heading in the opposite direction towards Takoradi.

Some eyewitnesses who spoke to Citi News said the truck wrongly overtook a vehicle ahead of it and veered into the path of the oncoming minibus, resulting in a head-on collision. 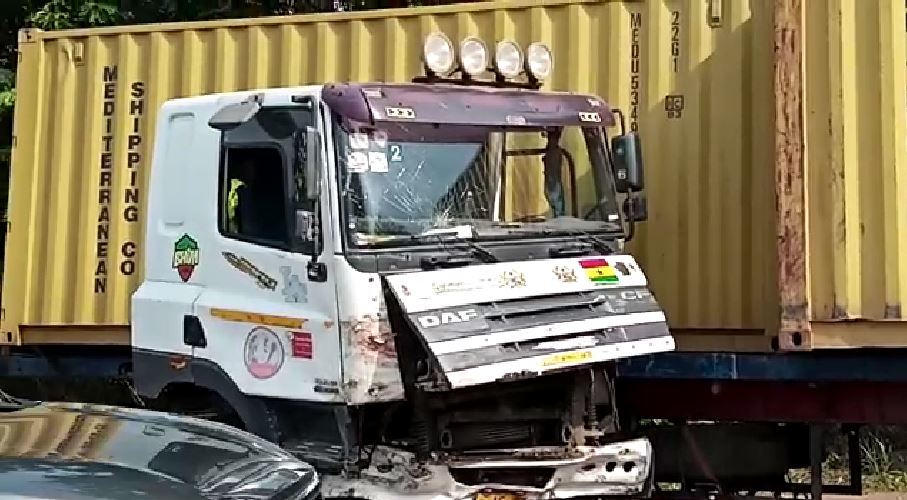 The victims have been taken to the St Luke Catholic Hospital in Apam for medical attention.

The Apam District Police commander, DSP Moses Osakinor has told Citi News that preliminary investigations show that the minibus was overloaded at the time of the incident.

“On the ground, we were told five people died on the spot and they were all females. 14 people were injured and they are in the hospital.”

“The investigator told me that the minibus had overloaded because it had 19 people on board… The articulated truck was overtaking another vehicle but I think because it was too early the visibility was not too clear,” he said.

Meanwhile, the Medical Director of St. Luke Catholic Hospital in Apam, Dr Caleb Mawutor Dzuzu says although medical staff on and off duty do their best to ensure that victims of road crash get the best care at the facility, the lack of an ambulance and inadequate medical supplies makes their work difficult.

He is, therefore, calling on stakeholders to come to the aid of the hospital.

“There were 19 of them [casualties], we lost 5 of them at the scene so they are currently at the morgue. We have seen 14 people and referred two of the Cape Coast hospital…. Anytime there is a road crash our consumables are drained, such that consumables we plan to use for a month or two months, we end up using all of them and it is a major challenge. We hope that if accidents occur, stakeholders will come to our aid to help us with consumables we need.