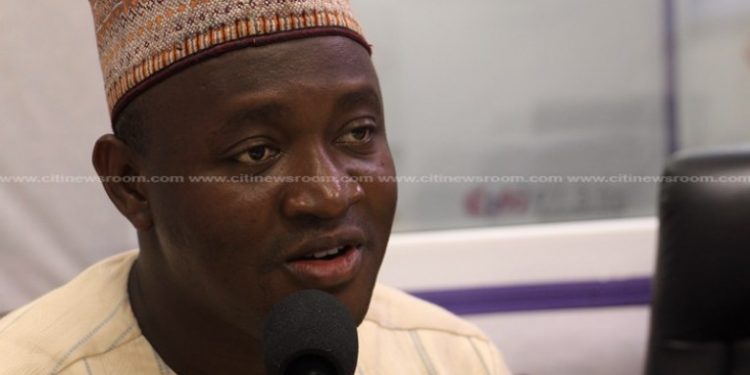 The Member of Parliament for Tamale North, Alhassan Suhuyini has asked the leadership of Parliament to summon the Minister of Environment, Science and Technology, over the fight against illegal mining.

According to him, the call for the House to be briefed on the matter is crucial especially at a time when there is the issue of missing excavators.

“Given the report that we are getting in the media and the concerns that people are raising as far as this fight is concerned, it is important because we all know how relevant the successful campaign is to our very existence.”

“Mr. Speaker I will plead with the Majority Leader to if possible make space for the Minister of Environment and Science to brief the nation on the successes chalked as far as the fight against illegal mining is concerned to put at ease the minds of people who genuinely supported the campaign over the reports that we have been hearing of recently.”

Most recently, the inability of the government to account for hundreds of seized excavators has sparked allegations of state complicity in illegal mining.

In addition to the current controversy over the excavators, the Concerned Small Scale Miners Association has called for accounts of gold seized from illegal miners.

The leadership of the Association has also said it will petition President Nana Akufo-Addo to widen the probe into the alleged corruption that accompanied the crackdown on illegal mining.

It wants a probe into the whereabouts of gold that were seized from illegal small scale miners.

So far, six persons have been arrested in connection with the missing excavators. They have all been granted bail.

The six include the suspended First Vice Chairman of the New Patriotic Party in the Central Region, Horace Ekow Ewusi.

The controversy began when the Minister of Environment, Science, Technology and Innovation, Professor Kwabena Frimpong-Boateng said most of the excavators that were seized from illegal miners had vanished.

Prof. Frimpong-Boateng subsequently wrote a letter to the Police CID to investigate Horace Ekow Ewusi over his alleged involvement in the missing earth-moving equipment.

Ekow Ewusi was contracted by the government to cart excavators and other vehicles and pieces of equipment seized by the anti-illegal mining task force to designated areas for safekeeping. 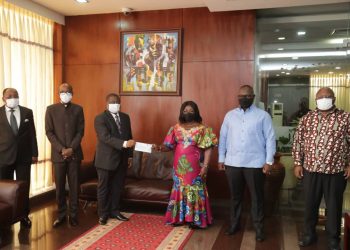 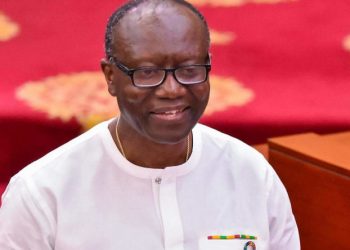