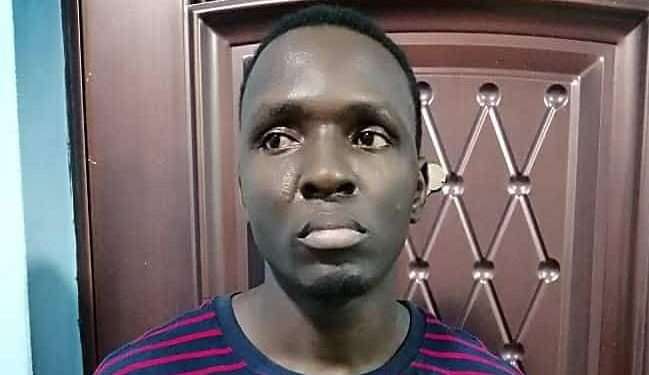 The two accomplices are believed to be “connected to other crimes committed at residences at Cantonments and North Ridge, both at Accra and other similar areas.”

All three suspects have been remanded into police custody.

Pictures of the suspects have been published to enable victims of crimes committed by the suspects to call the investigative team on 0242814863 or via toll-free numbers 18555, 191 and 112. 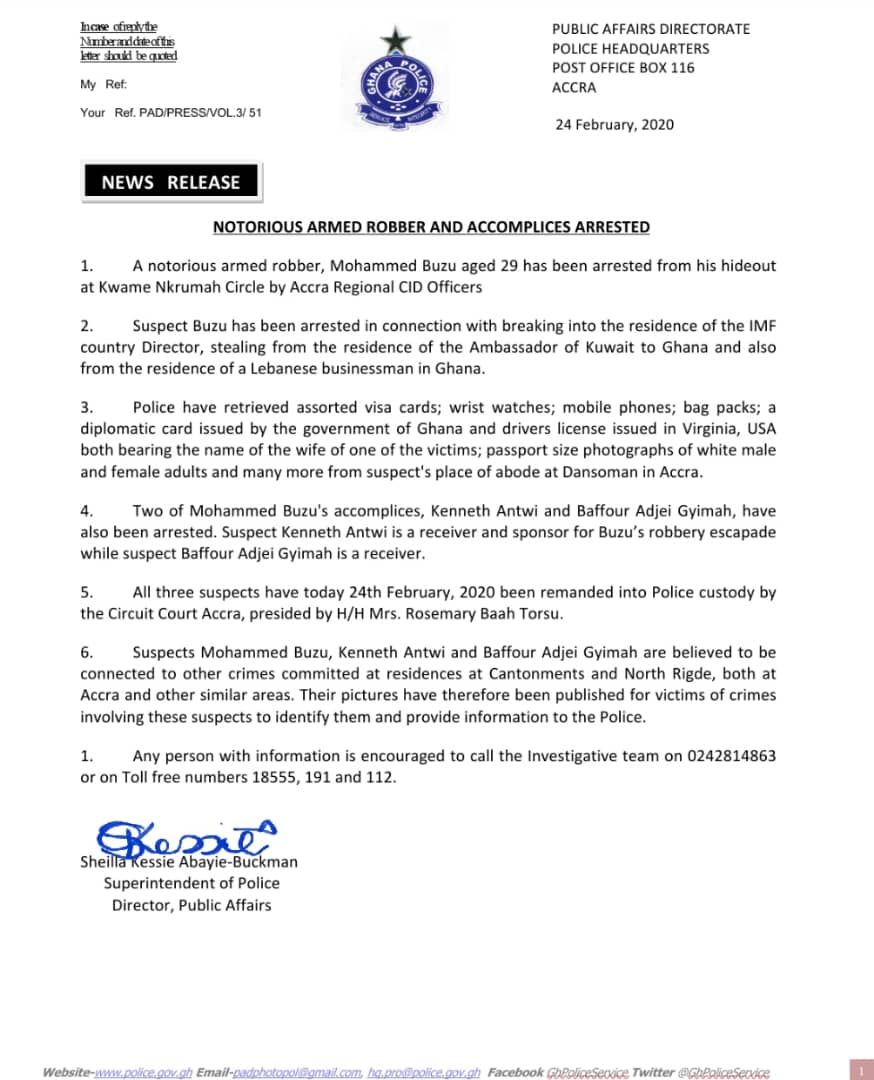