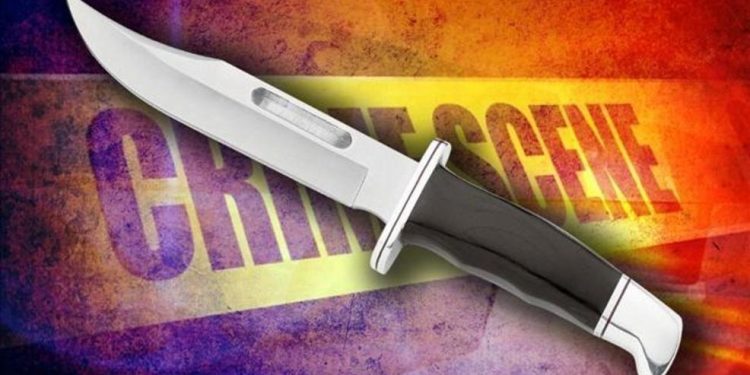 The form two student of the Tamale Islamic Senior High School who was stabbed in the head on Thursday, February 13, 2020, by her colleague has been discharged from the hospital.

This was disclosed to Citi News by some teachers in the school.

Citi News understands the school’s disciplinary committee is yet to take action on the issue.

All attempts to get the Sagnarigu Municipal Education Director, Madam Imoro Samata who is the acting head of the school to comment on the matter have proven futile.

There was an uneasy tension among students of the Islamic Senior High School in Tamale over an assault case that occurred at the school.

A female student allegedly pulled a knife and stabbed her colleague in the head following an argument over a biology textbook.

Both the victim and her attacker are second-year students.

The victim, whose name has been given as Humaima allegedly requested for her biology textbook from her attacker (Abigail) who has been keeping it for some days now.