The demon we pretend doesn’t exist; the problem of choked drains [Article] 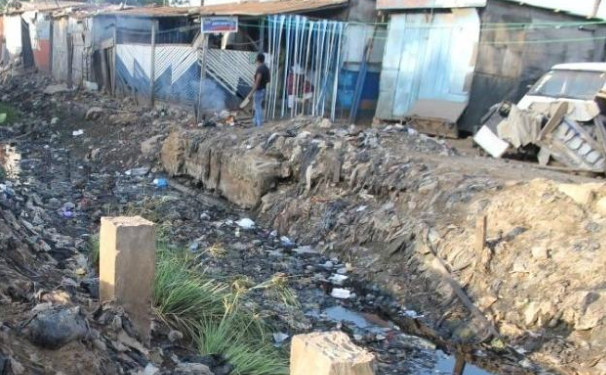 Ghana, the country dubbed “The Gateway to Africa” is a country wrought with many problems including illegal mining known as “galamsey”, illegal felling of rosewood trees, and poor sanitation. Siince its independence from the British in 1957, all these problems seem to be getting worse.

Come to Accra, for instance. The problem of poor sanitation is such an eyesore that most of us pretend does not exist. From choked storm drains to open gutters filled with plastic waste dumped intentionally by individuals.

The only times there is an outcry and a call for change is when disasters like floods hit during the major rainy season in the middle of the year.

On June 3 2015, Ghana experienced what we called “the twin disasters” when there was a huge flood at Adabraka and Circle and their environs as well as a gas explosion at a gas station at Adabraka. This disastrous event killed more than 150 people and left about 200 people with severe body burns. After immense public outcry, the Major of Accra, Alfred Oko Vanderpuije and the president set up a committee to “investigate” the cause of the flood.

Their “findings” showed the floods occur as a result of clogged Odawna River near Sodom and Gomorrah in Accra. The promises and pledges of the Mayor to punish people who are found dumping their waste into gutters and storm drains have yielded no positive results. After a few months, it was as if it had never happened. We see people throwing plastic waste into open gutters gutter but we go out jolly good ways and pretend to have not seen it. 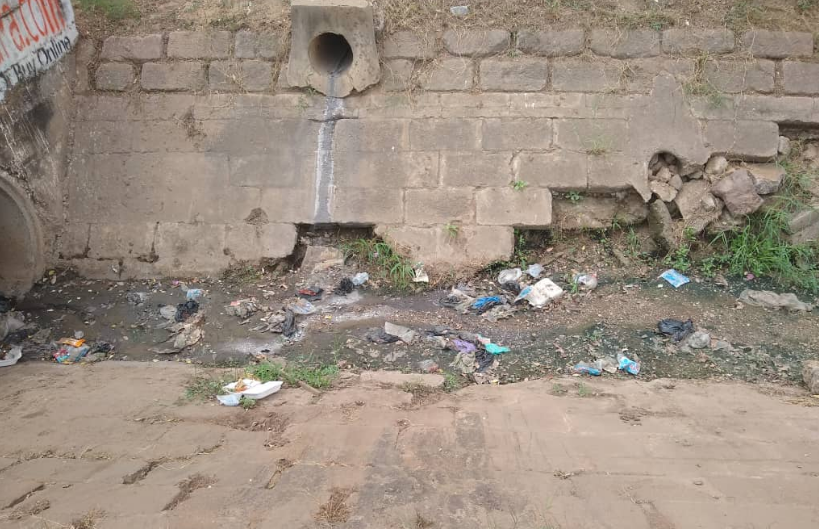 In 2018, a medical doctor and six other perished in Accra after just a couple hours of rain in Accra. In the same year, another medical doctor was carried away in her car by flood waters at Teshie. This was quite a significant blow for a country experiencing massive amounts of brain drain.

Last year, 2019, another 5 people drowned in floodwaters after a few hours of rain. The National Disaster Management Organization, NADMO, had stated that over 300,000 people have been affected by floods in various parts of Accra since 2015 and this statistics would continue to increase if we keep dumping refuse in gutters and storm drains and we continue to build on waterways.

There are barely 4 months left before the heavy rains start again and it would not be surprised when the floods come again. The saddest part is, people would moan and cry and call on the president and government to “come to their aid” and “help them”  when the floods start but would go back to their old ways of using storm drains as their refuse dumping ground.

As for however long this cycle of recklessness, improper sanitation, and “abuse” against our environment would continue, no one really knows. Maybe, just maybe, we need angels to come down to earth and drum a little bit of common sense into our brains.