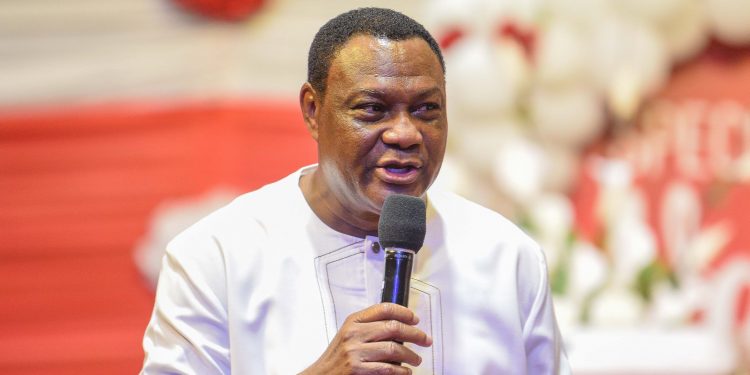 The Founder and leader of the Royalhouse Chapel International, Reverend Sam Korankye Ankrah has called on state actors to ensure stiffer punishment is meted out to individuals who engage in corrupt activities.

According to him, there have been instances where some people in high places of power have let off offenders who violate the laws of the country.

Speaking in an interview with Bernard Avle ahead of his 60th birthday celebrations he said: “It’s a problem, that the people who come to us and sit in our presence and hear us preach are the same people who govern this nation and are in public office and yet it is very difficult to practice righteousness. Corruption is high.”

“Our country is not the only country bracing itself with this canker, even in America and everywhere, except that, in other jurisdictions, the law will deal with you. Over here, when you are caught, there is always a way where somebody somewhere will get you off the hook,” he bemoaned.

Rev. Sam Korankye Ankrah admitted that over the years, the level of corruption being perpetrated by public office holders who profess to be of the Christian faith had reached problematic levels.

He was however quick to add that “I advocate that if the law will be applied a little bit to bite more, it will shake people and make them sit up.” 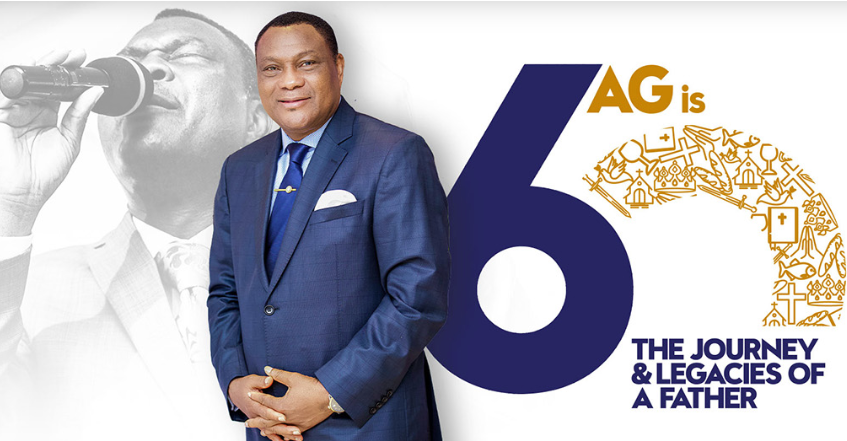 Reverend Sam Korankye Ankrah serves as the Apostle General of the Royalhouse Chapel International, a church in Ghana with more than 30,000 members.

He is also the first Vice President of the Ghana Pentecostal and Charismatic Council.

Rev. Sam Korankye Ankrah will on February 23, 202 celebrate his 60th birthday and 30 years in ministry as a man of God.

In 2008,  Rev. Korankye Ankrah received the Order of the Volta award, one of Ghana’s highest honours, from Ghana’s Ex-President John Agyekum Kufuor for his charitable work in the areas of health and education. 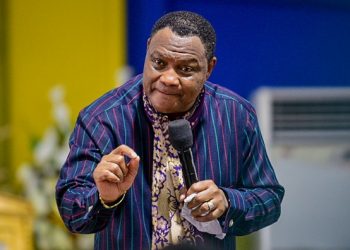 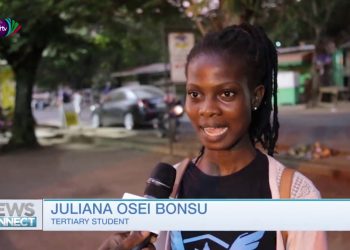 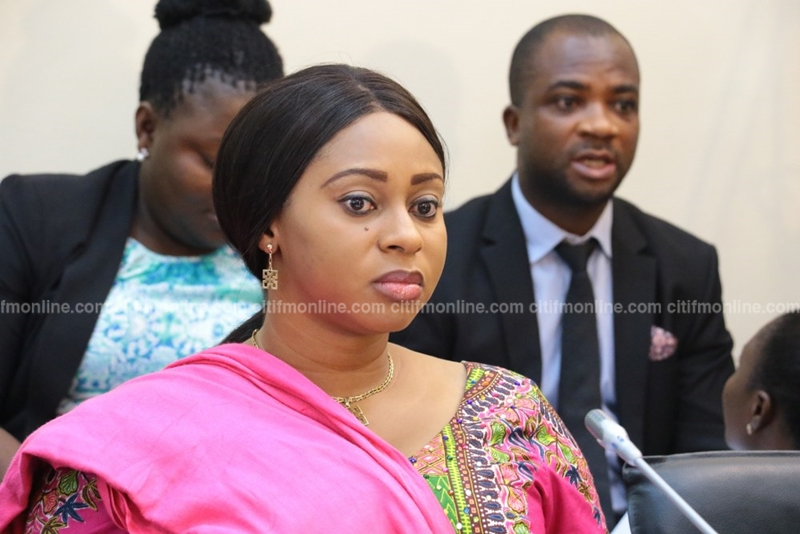 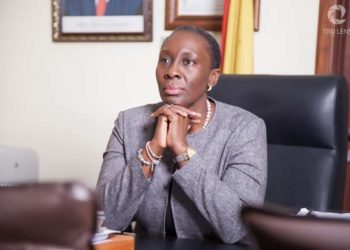