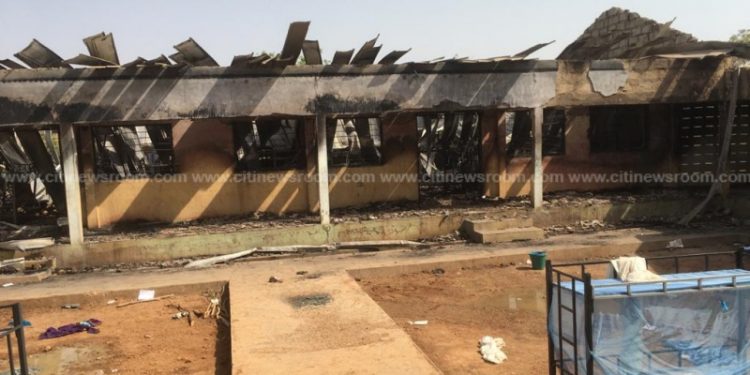 A committee has been set up to investigate the latest fire incident at one of the dormitories at the Islamic Senior High School in Wa, Upper West Region.

This fire incident, which occurred at around 8:30 pm on Thursday, follows an earlier one that occurred on January 17, 2020.

The same students, who were affected by the January fire were again displaced this time around.

The Deputy Upper West Regional Minister, Issahaku Amidu Chinnia, who visited the school on Friday morning said he was keeping an open mind about the incidents. 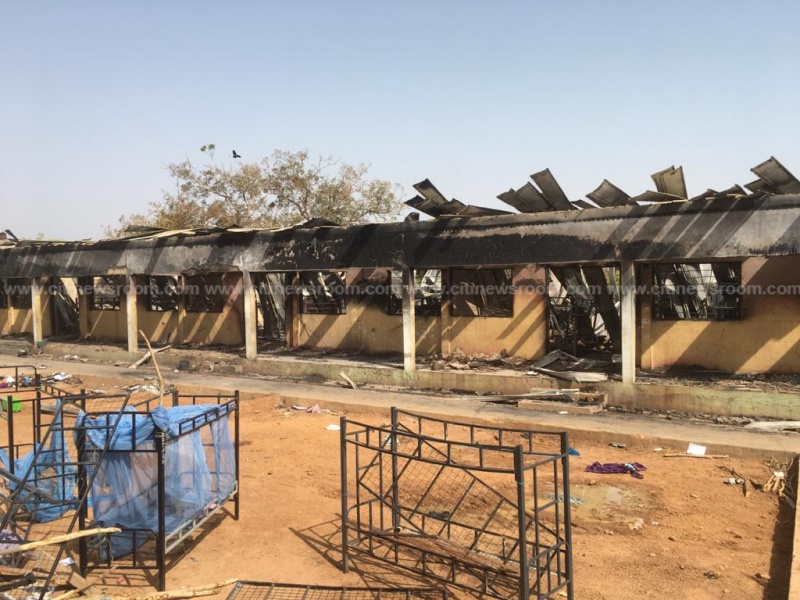 “We are worried about the situation and we cannot rule out anything so what we intend to do is to collaborate with the Regional Director of education to immediately set up a committee that will investigate what has happened on January 17 and yesterday so we can establish some facts.”

“We cannot rule out the character and attitude of the students themselves and so we need to do an investigation,” the deputy minister added.

The headmaster of the school, Alhassan Bafaara, in an interview with Citi News said one of the students had been admitted following the incident although no fire-related injuries were reported. 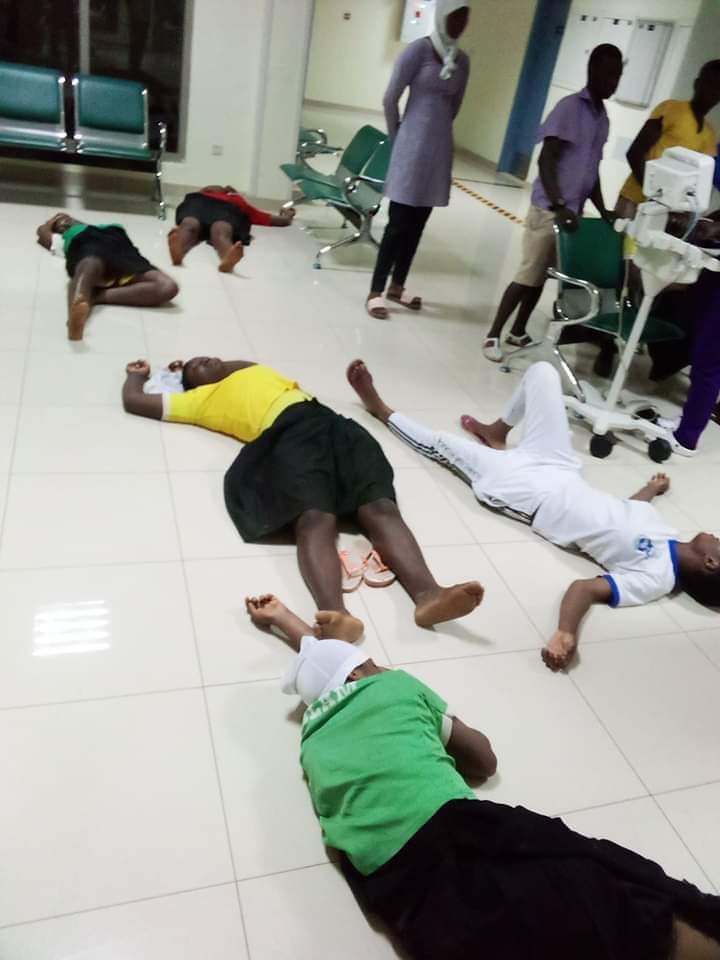 “A number of them, because of the shock, were taken to the hospital. Close to 20. It was just the shock. Only one, actually a diabetic, was admitted but the rest have been discharged,” he noted.

The Upper West Regional Fire Officer, Nii Nortey Addo, who led a team of firefighters to the school said they are yet to identify the cause of the fire.

But early checks indicated that it started from a chop box room.

“That is where we detected a lot of things; charcoal-like burns, electrical wires hanging loosely and [others],” he said.