The driver of the Member of Parliament (MP) for Asawase Constituency, Muntaka Mubarak was among the undisciplined drivers nabbed by Citi TV’s War Against Indiscipline (WAI) exercise on Wednesday.

The Member of Parliament was in the vehicle while his driver abused a siren and strobe lights to get ahead of traffic by driving against oncoming vehicles on the Airport-Afgo bypass during rush hour. 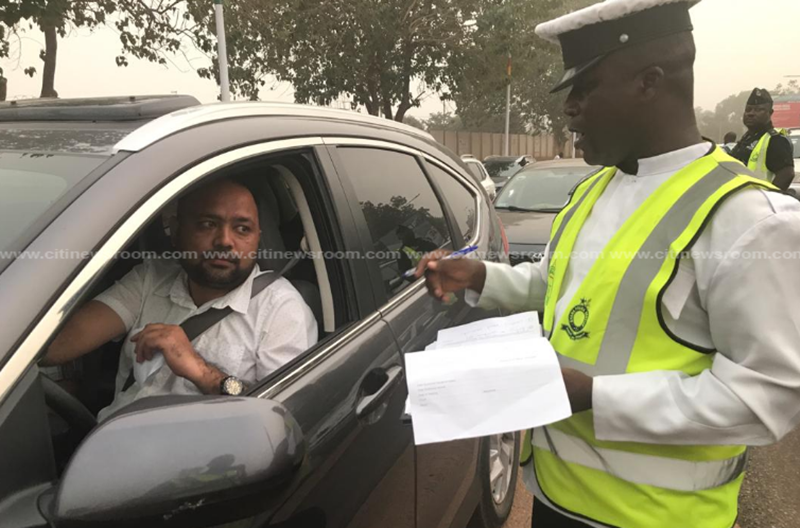 His driver, who also failed to produce a valid license, was processed for court amid threats from the MP’s police attaché to Citi TV’s journalist and cameraman on the beat. 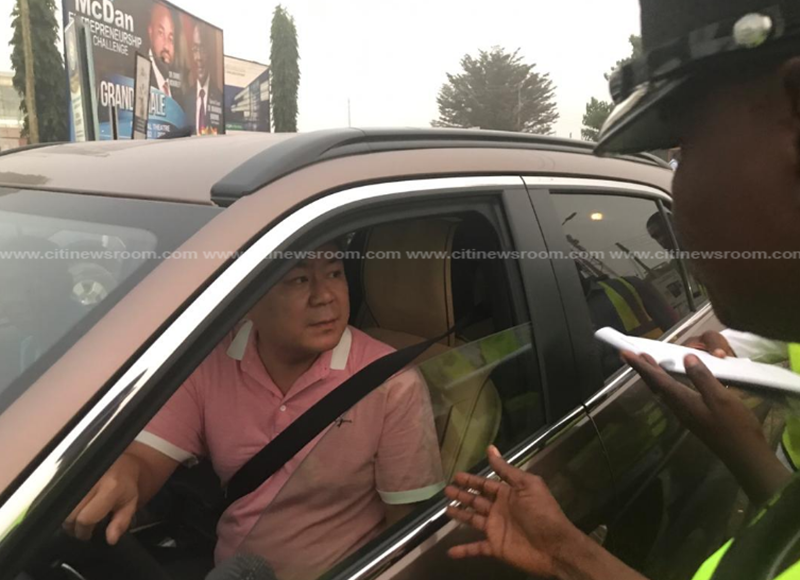 Also, a Chinese driver who drove in a CD registered vehicle was stopped by police for driving in an undisciplined manner and was cautioned not to repeat the act as a result of the immunity he enjoys. 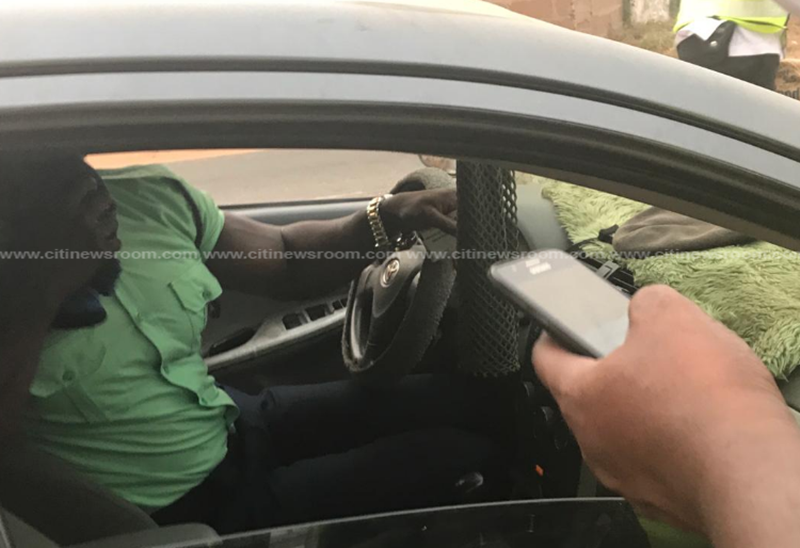 Among other culprits were two males with stickers of Office of the President embossed on the windshield of their vehicles.

The two verbally abused the officers on duty saying, “the worst that could happen to them is a fine, adding that money was not a problem.” 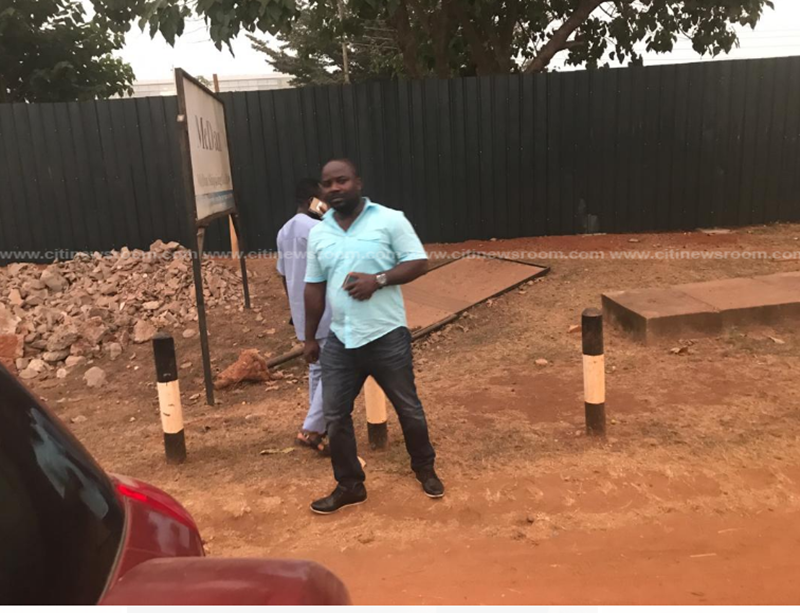 A Member of the Public Affairs Department at the Police Headquarters ASP Simon Tenkuu disclosed to Citi News that the Immigration Officer and her husband who were arrested last week have been fined GHS 720.00 each. 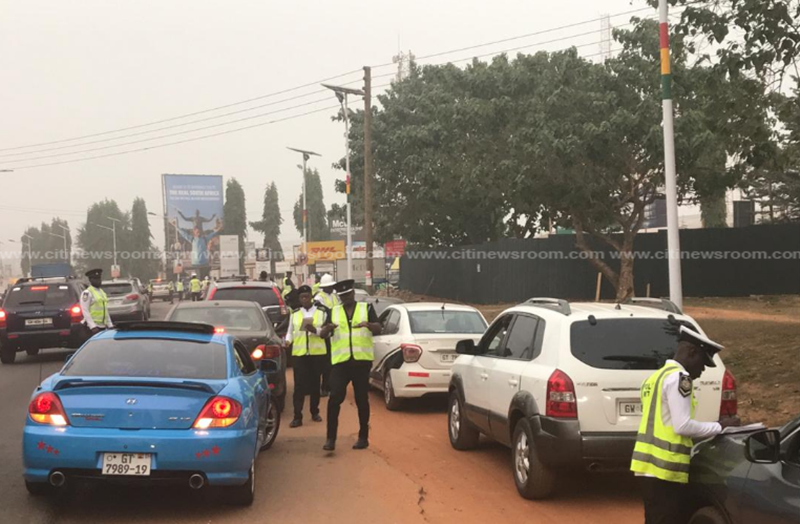 It is expected that the uniformed officer who threatened to give the Police and the #WAI team “a show” will be made to face internal disciplinary action for dragging the image of the Service into disrepute. 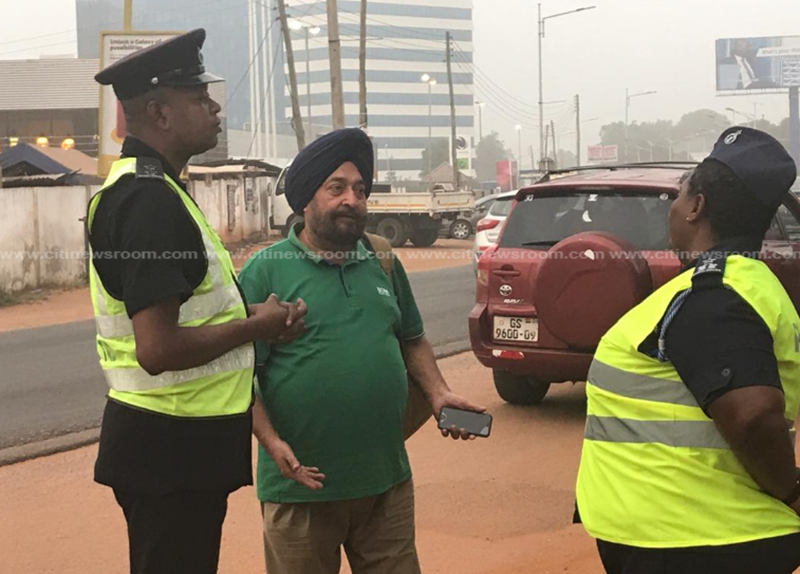 The errant drivers, just like the driver of the MP, will be arraigned on Thursday.

I’ll use my privilege, network to lobby for Yendi’s development - Farouk Aliu Mahama