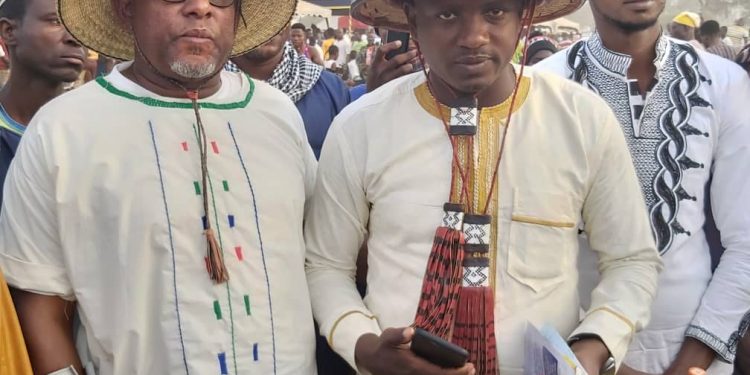 Yakubu Musah Barry, the National Secretary of Tabital Pulaaku, a Fulani Association, has appealed to the country’s security agencies to hasten investigations and bring to book persons who commit various crimes against Fulanis in the country.

According to him, security agencies in the country often demonstrate lack of interest in dealing with citizens who attack and brutalize Fulani herdsmen.

He alleged that 26 Fulani herdsmen have been killed between August 2019 and February 2020 but security agencies have done nothing about it.

Speaking to Citi News in Tongo in the Talensi District of the Upper East  Region during the celebration of Tengmaalug Laong, Yakubu Barry, bemoaned the lackadaisical attitude of security agencies to apprehend and prosecute persons who commit heinous crimes against Fulani herdsmen.

“We are most grateful that the Upper East Region has peaceful coexistence with the Fulani’s but in the others regions like Northern, North East, Savanna, Bono-East and Eastern Regions, we are facing much security problems, especially with the herdsmen. Not even destroying farms but without provocation, they attack us, kill our animals and kill the herdsman. That is pure criminal.”

“Our rights have been trampled upon, we are being killed. From August 2019 to February 2020, they killed about 26 Fulanis and nobody has been apprehended or prosecuted and that is very bad.  We are appealing to the security agencies to beef up security amongst us and know that, the Fulanis and their cattle also have the right to live in Ghana,” Yakubu Musah Barry said.

He said that should security agencies continue to neglect abuses against Fulanis in the country; they will be left with no option than to protect themselves.

“We want the security to beef their network, we don’t want to get to a stage where if the security fails to defend the Fulani’s, we will surely advise ourselves and defend ourselves.”

Mr. Barry pledged the support of Fulani’s towards a peaceful election in Ghana and impressed on the security agencies to be proactive and just in their line of duty.