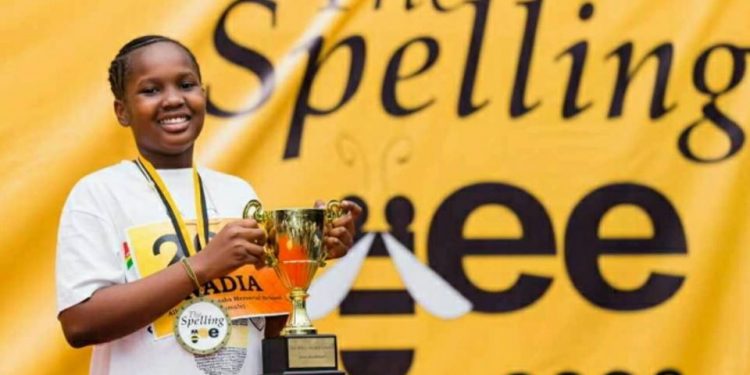 The Great Hall of the Kwame Nkrumah University of Science and Technology (KNUST) was the centre of attraction on Saturday, February 1, 2020 as young Nadia Chelpang Mashoud from the Northern Regional capital, Tamale, was adjudged champion of the 2020 Spelling Bee competition.

Nadia went past more than 150 other contestants to emerge victorious in the spelling drill.

A debutant and a student from Alhassan Gbanzaba Memorial School, she is the first person from the Northern Region to emerge top in the contest which has been running for more than a decade.

She now takes over from the 2019 winner, Kwabena Adu Darko-Asare as the reigning Spelling Bee Champion. 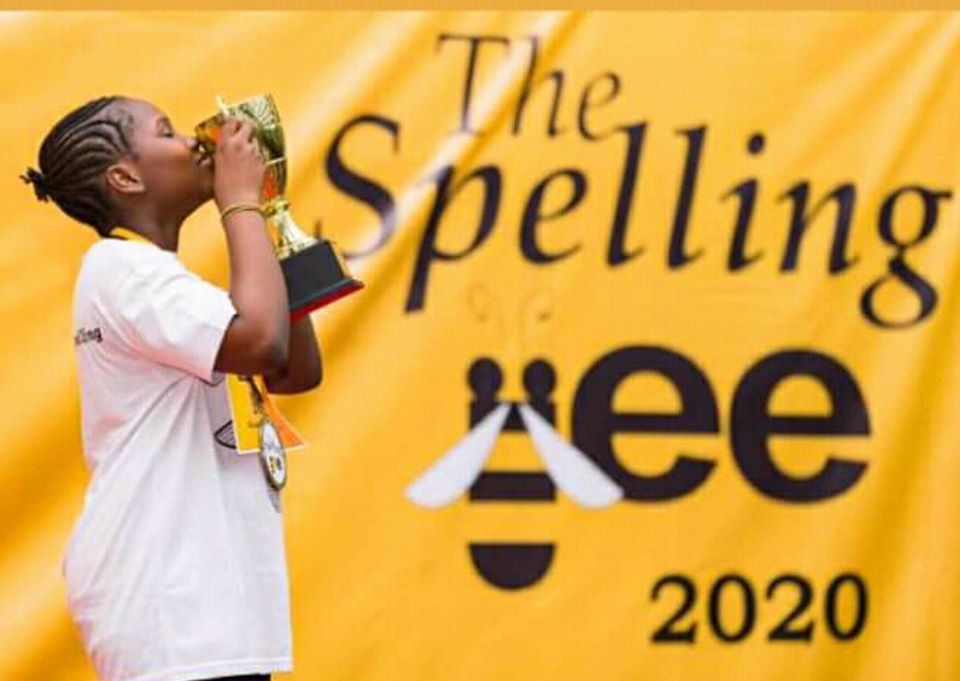 Nadia, as the champion, won for herself a return ticket to Washington DC, USA to represent Ghana in the 93rd Scripts Spelling Bee contest.

She also gets a GHS 4000 prize money, an engraved golden trophy, a DSTV decoder plus one year’s subscription, and GHS 1,000 gift voucher for books, a certificate of recognition, among other prizes from sponsors.

Aku-Mishee, for placing second, received a return ticket to Kenya, cash prize of GHS 2,000, GHS 800 worth of gift voucher for books, a silver medal, a DSTV decoder plus 6 months’ subscription, a certificate of recognition, among other prizes.

The 2nd runner up, Joel Dennis took home a cash prize of GHS 1,500, a DSTV decoder, GHS 500 worth of gift voucher for books, a bronze medal, certificate of recognition among other prizes from sponsors.

Banking crisis: Not every affected customer can be paid this year – Joe Jackson 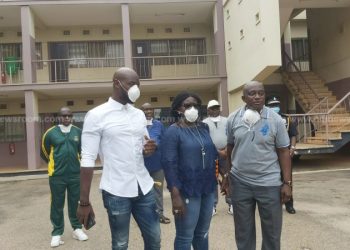 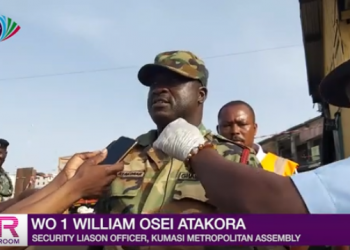 Four arrested in Kumasi for stealing foodstuff during lockdown 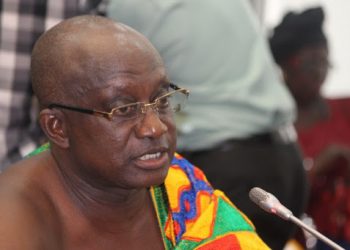 Banking crisis: Not every affected customer can be paid this year - Joe Jackson