10 injured after road crash at Walewale 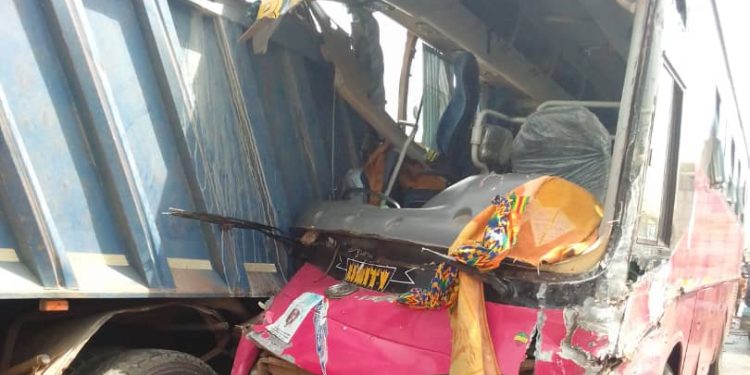 About 10 people have been rushed to the Walewale government hospital following a road crash on the Walewale main road in the North East Region.

The crash involved a Yutong bus travelling from Kumasi to the Bawku area and a tipper truck.

According to the conductor on the Yutong bus, the bus’ breaks failed causing it to run into the truck. 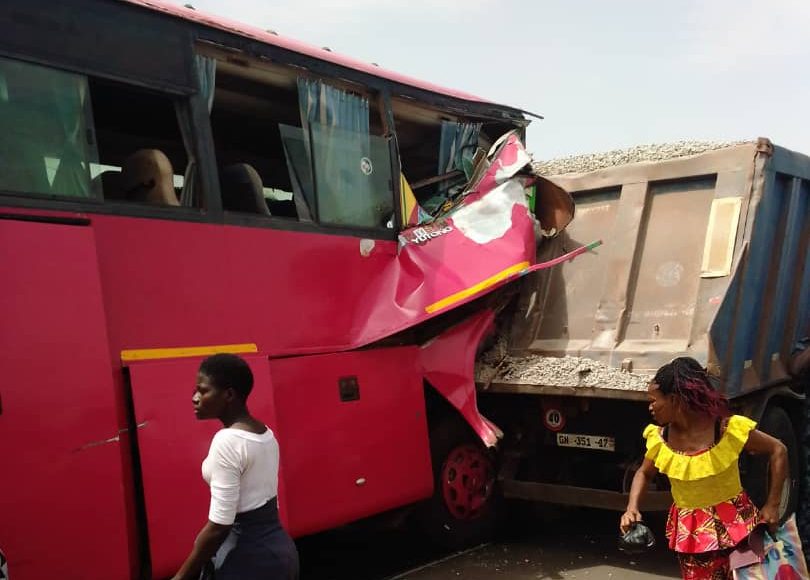 The conductor also said the bus had some transmission problems.

“The car was speeding and my master applied the break but it didn’t work. We signalled with our lights to other cars as everything seized.”

One of the passengers said there were signs that the vehicle was not in good condition during the trip.

“The car was not good at all. After a while, he [driver] stops to put water in it,” she recounted.

Despite these occurrences, the driver later said there was no real fault in the vehicle though he said: “the air in the brake lines was finished.” 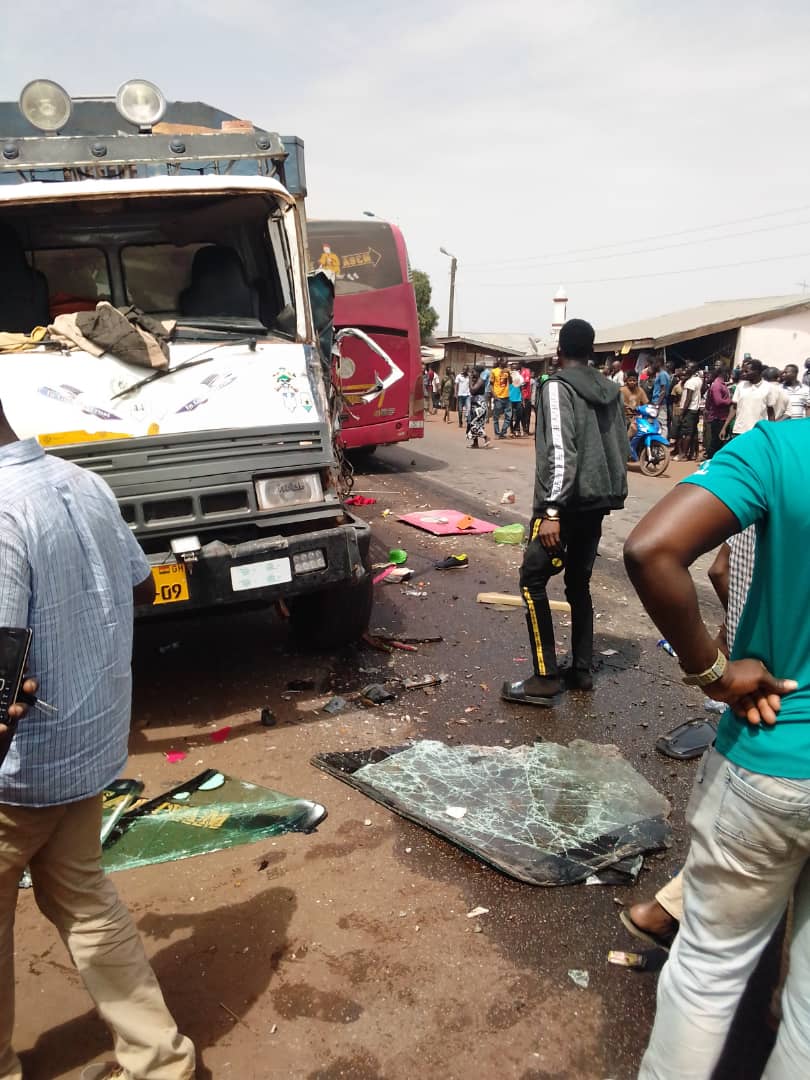 This crash follows a more tragic one that occurred on the Kintampo-Tamale Highway where about 30 people perished.

Most of the passengers were burned beyond recognition after the crash that involved two buses.

The National Road Safety Authority attributed the cause of the crash to driver error.

The authority has renewed advocacy calling for a concerted effort to reduce such incidents.