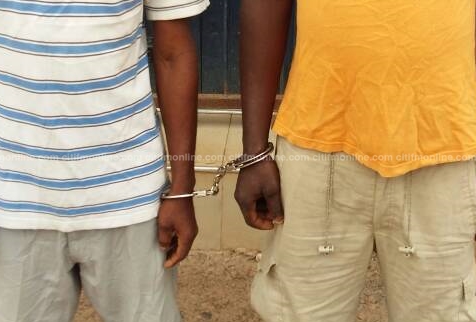 The Ashanti Regional Police Command has arrested twelve suspected kidnappers in the region.

According to the police, the suspects engaged in robberies and kidnapping of Fulani herdsmen and their dependents around Ejura, Mampong and Akomadan areas.

The suspects, between the ages of 20 and 40, are believed to be Fulanis and have been identified by some of their victims.

They have since been remanded by district courts in various communities in the region.

The Public Relations Officer for the Ashanti Regional Police Command, DSP Godwin Ahianyo asked residents who have either been kidnapped or robbed to report to the nearest Police station.

“These twelve suspects have already been identified by their victims however Police suspect them of other similar crimes, therefore, we are urging all persons within the Ashanti Region who have been victims of robberies of kidnappings in recent times to report to the nearest police station,” he said.

There have been a number of kidnappings recorded in the country aside the one involving some four girls in Takoradi in the Western Region.

Police subsequently confirmed that the remains were those of the missing girls. 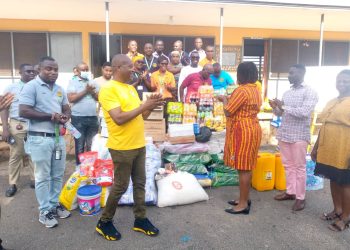 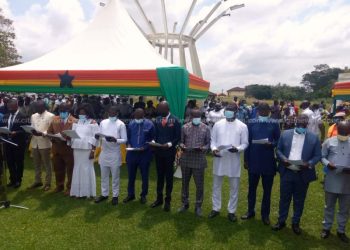 39 MMDCEs confirmed by assembly members in Ashanti Region sworn in 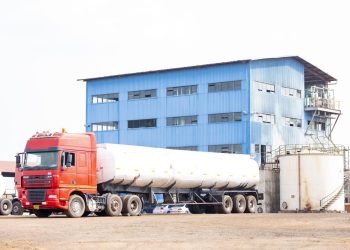 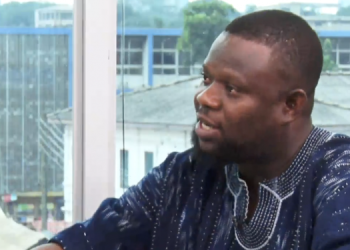