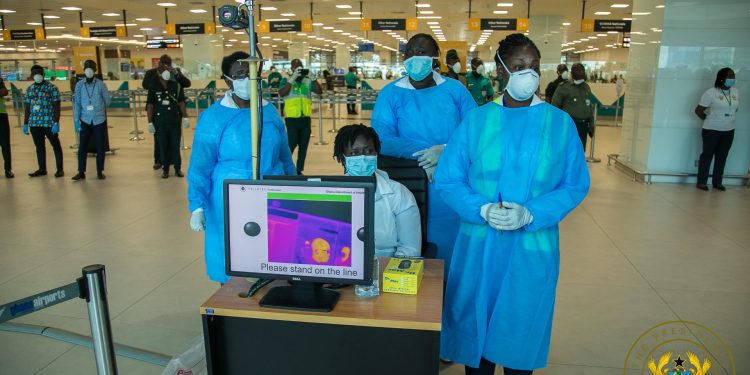 About 20 foreign nationals from multiple European countries have been prevented from entering Ghana in the past few days, following the implementation of the novel coronavirus travel protocols, according to Citi News sources.

Citi News has learnt that on Tuesday for instance, two Chinese nationals who arrived on an Emirates Flight were also sent back.

This comes after two Italian nationals were also barred from entering Ghana after they arrived on an Air France flight.

Ghana announced new travel protocols after an increase in imported cases in the country, bringing the country’s total number of cases to seven.

Travellers who have been in coronavirus-hit countries with cases exceeding 200 within the last 14 days will not be allowed into Ghana.

Only Ghanaians and foreign nationals with residence permits are exempt from this policy.

The admissible travellers who exhibit symptoms of the virus are to be quarantined and tested upon reaching Ghana.

The government said airlines had been instructed not to allow such persons into Ghana.

In general, the government said travel to Ghana is strongly discouraged until further notice.

There will be a mandatory 14 days self-quarantine for persons who are otherwise allowed to enter the country.

Other nations have also been taking extreme measures as the novel coronavirus spreads beyond its epicentre in Wuhan, China,

Travellers from outside the EU are being turned away from airports and borders after the 27-country bloc began a 30-day ban to halt the spread of the virus.

Other travel restrictions in Africa

The Ministry of Health in Kenya earlier announced that the country was banning all travellers from countries that have reported coronavirus cases. 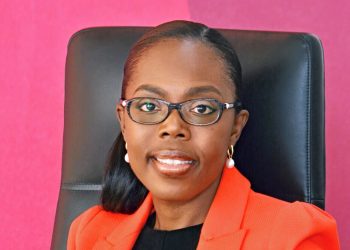 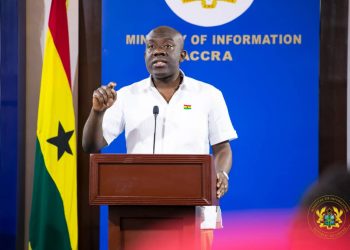 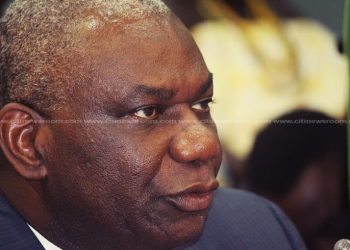 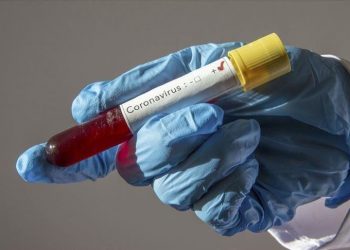