Produced by Deelaw Beatz, ‘Bad Energy’ basically talks about the evil intentions people have about others and how they scheme, to bring them down.

The former member of Ruff ‘N’ Smooth has explained that the song is meant to make people conscious of the fact that there are always individuals or a group of people who would seek their downfall.

Since he broke away from Bullet of Rufftown Records fame, Ahkan has released songs such as ‘Yawa’, ‘Amina’, ‘Woa’, ‘Obama Dance’ and ‘Man Dey Hustle.’ 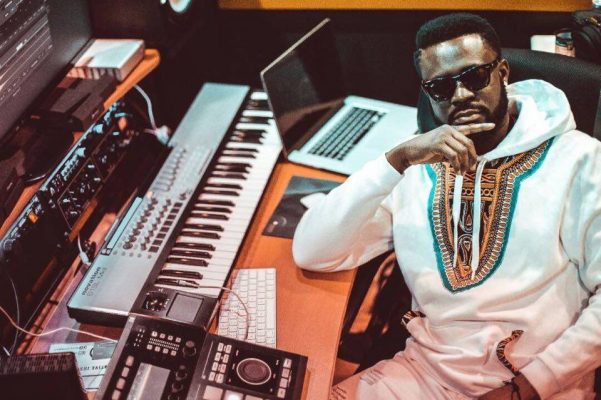 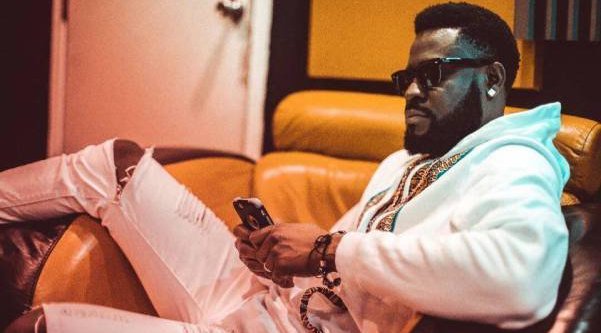