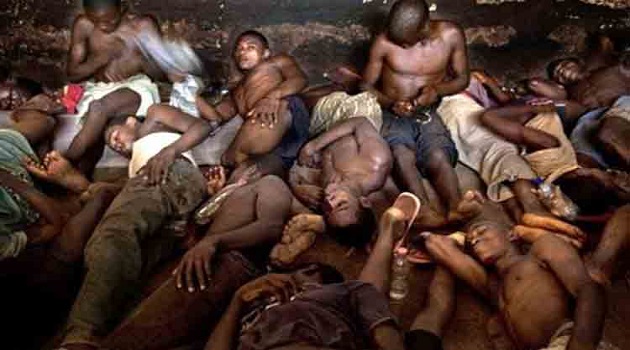 A total of 808 prisoners have been granted amnesty by the President, Nana Addo Dankwa Akufo-Addo.

This was contained in a statement dated March 26, 2020, and signed by the Director-General of the Prisons Service, Patrick Darko Missah.

The statement said the amnesty was granted in accordance with Article 72 (1) of the 1992 Constitution.

“His Excellency the President of the Republic, Nana Addo Dankwa Akufo-Addo, upon recommendation of the Prisons Service Council and in consultation with the Council of State, has already in accordance with Article 72 (1) of the Constitution granted amnesty to Eight Hundred and Eight (808) convict prisoners,” the statement added.

“The first offenders totaling 783 who have served half of their sentences, 11 seriously ill prisoners, and three aged (very old) prisoners are to be released outright. However, seven prisoners on death row would have their sentences commuted to life imprisonment; while four prisoners serving life sentence will be commuted to 20 years definite term,” the statement added.

Find the full release below:

VRA has no record of Akosombo dam resettlement compensation – Amewu