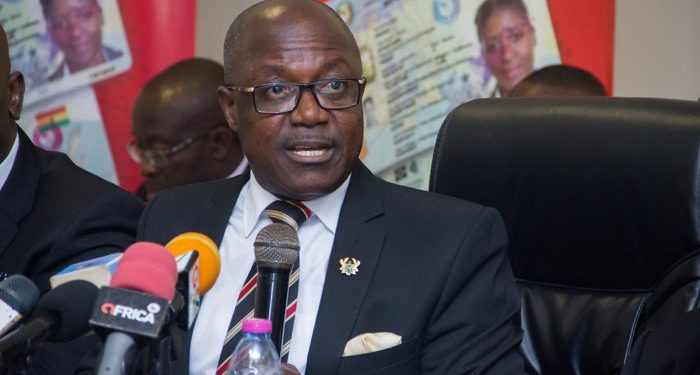 The Office of the Attorney General is making a strong case for the National Identification Authority (NIA) to be allowed carry on with the Ghana Card registration in the Eastern Region despite a directive by president Akufo-Addo limiting public gatherings.

The Deputy Attorney General, in filing a defence to respond to a suit filed against the NIA two individuals to stop the registration exercise said, although the president gave directives for the suspension of public gatherings, the NIA’s work falls under the category of businesses that were permitted to continue to operate but with adequate precautionary measures.

“…much as the President directed that all public gatherings should be suspended, in the same speech Sunday, 15th March, 2020, the President expressly preserved the continued operation of businesses and other workplaces subject to the observance of prescribed social distancing between patrons and staff.”

“…the effect of the President’s directive is that, manufacturing, industrial and service workplaces including the civil service and service in other organs of government, local market, supermarket, shopping mall, restaurant, security services and other essential services continue to function, but subject to the strict practice of prescribed social distancing,” he noted in said in the defence.

He further argued that their work is part of public services and as such the ban declared by the president last Sunday does not include the Ghana card registration and the plaintiffs on that basis have no case against the authority.

“That the National Identification Authority (NIA) is a statutory authority, part of the public services of Government and performing services which were not proscribed or outlawed by the letter and spirit of the directives of the President dated Sunday, 15th March, 2020.”

Godfred Dame said the aspect of the President’s directives that concerns it, is in the area of ensuring social distancing and personal hygiene protocols which it has been adhering to. 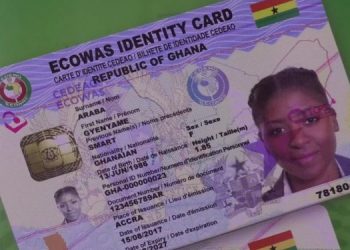 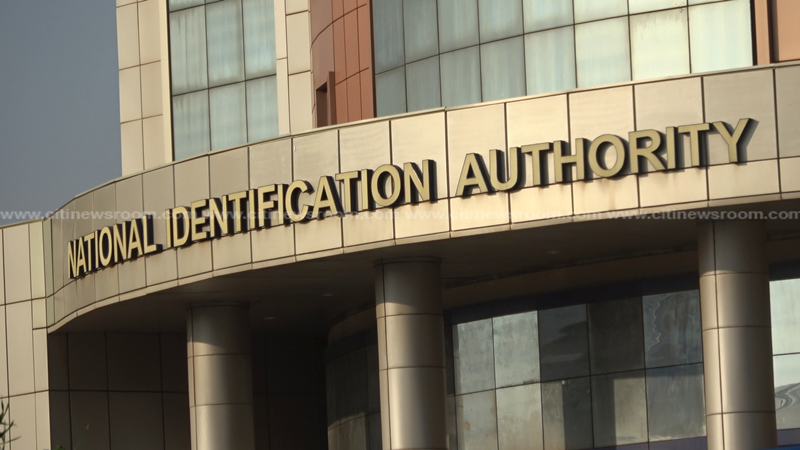 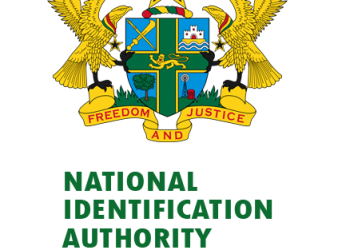 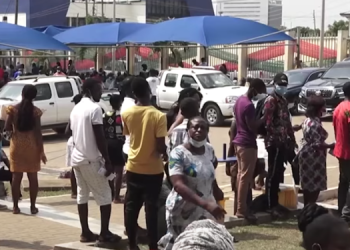 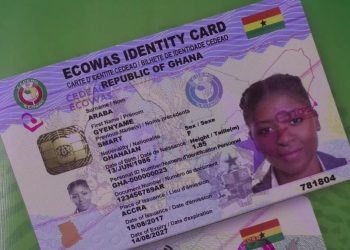