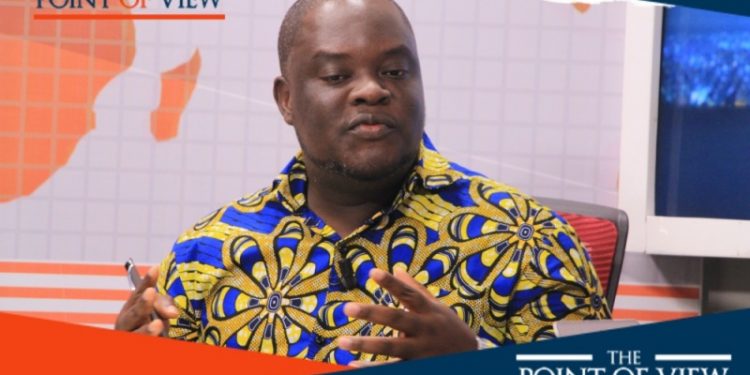 President of the Chamber of Freight Forwarders and Traders, Dennis Amfo Sefa

The President of the Chamber of Freight Forwarders and Traders, Dennis Amfo Sefa expects freight forwarders to warm up to the idea of the UNIPASS single window system at the country’s ports

Just like how the Ghana Community Network System (GcNet) took over the country’s ports in 2002, Mr. Sefa said the UNIPASS system should be allowed time to develop.

It took about two years for GcNet and West Blue Consulting, the two companies that were initially operating the single window system, to integrate and work cohesively.

“We were all over the place. We did not understand why the government wanted to change the system that we had [at the time to GcNET] because it was perfect and it was working. We were also complaining that we had not been trained,” he recalled in Citi TV‘s The Point of View on Monday, March 9, 2020.

“So it takes time. There is no way freight forwarders will embrace change without friction.”

GcNET eventually trained over 100 companies at the time as it rolled out its system.

The UNI-PASS International Agency (CUPIA) of Korea Customs Services and its local partner, Ghana Link Network Services Limited, have been contracted to implement a National Single Window in collaboration with Customs for trade facilitation.

The existing GcNet platform has the Ghana Integrated Cargo Clearance System (GICCS), the Ghana Customs Management System (GCMS) on it.

The GcNet contract ends in 2023 while the West Blue contract expires in 2020.

“We resisted GcNET. We resisted West Blue but today we are saying GcNET and Westblue are okay. So with time, we will get there. You will see that in two, three or four years time, we will come back here and say that UNIPASS is the best.”

But Kwabena Ofosu Appiah, the former President of the Ghana Insititute of Freight Forwarders, insisted on The Point of View that the early signs were not encouraging.

For example, the rollout of the UNIPASS single window system at the country’s ports could not come off as expected at Elubo in the Western Region because freight forwarders were abruptly asked to present their names for training on the new system.

“If the road map even leading to training [of freight fowarders] is botched, how would you expected the system to even deliver?”

Mr. Appiah also feels there is a lack of clarity from the government.

“They really do not know what is coming because it looks like the deliverables are being thrown at us in piecemeal. There is no coherence,” he insisted. 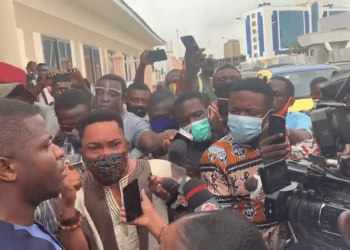 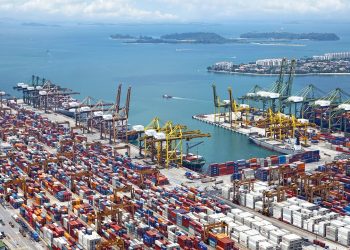 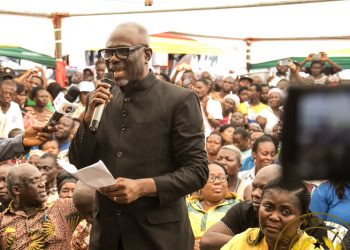 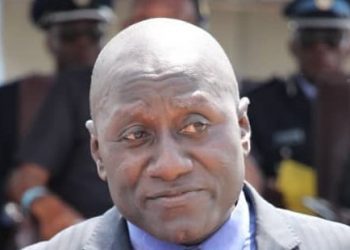 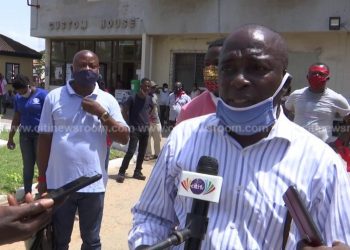 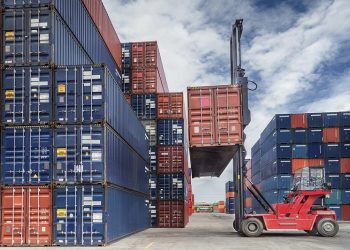