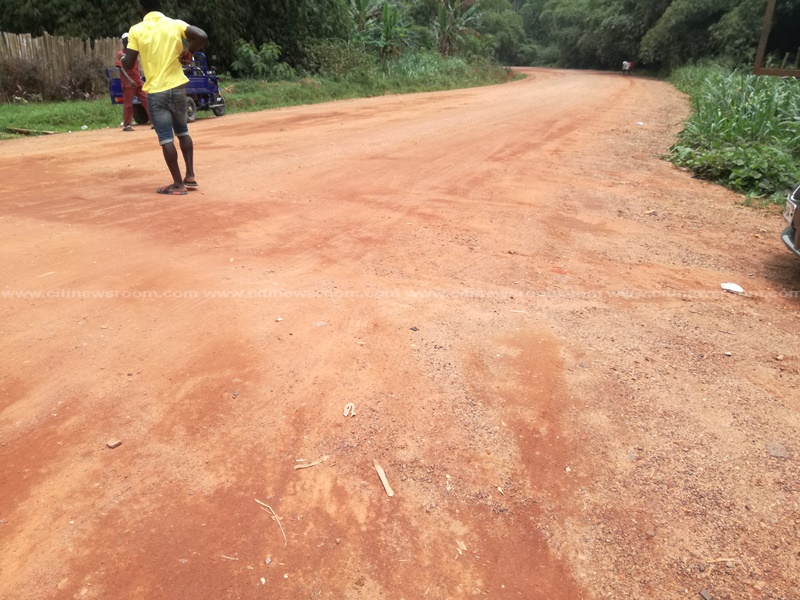 The Association of Road Contractors – the umbrella body of road contractors in Ghana, has blamed poor planning and the lack of proper government budgeting for the abnormal rise in the final cost of roads in the country.

In the latest Performance Audit Report of the Auditor-General on selected road works in Ghana, it emerged that variations due to delays in completion dates and claims have led to cost overruns of the cedi component of two road projects, costing the government GH₵168.5 million extra money.

Commenting on the findings of the report, the National Chairman of the Association of Road Contractors, Daniel Attoh Agroh urged the government to ensure it secures funding before awarding road contracts in the country.

“In Ghana, all we do is always to add on to planning. We do not properly plan for projects. So you start a project that needs to end in 12 months and then we complete it in 12 years. We should know that the depreciation of the cedi and interest will cause the price differentials, price adjustment and others in the project over the period,” he added.

Currently, the government needs about GH¢30.5 billion to pay for the cost of uncompleted roads and other commitments made under the Road Infrastructure Development programme.

Some road contractors have abandoned sites over what they say is the non-payment of their monies by the government.

In July 2019, some of the contractors besieged the Ministry of Roads and Highways to demand payment for work done.

Some of them said they had not been paid since 2016.

The sector minister, Kwasi Amoako Atta at various gatherings have appealed to the contractors not to abandon their sites but continue to work as government mobilizes resources to pay them.

Road Contractors have on several occasions given the government deadlines to pay arrears owed them or face their wrath.

They have accused the government of not fulfilling earlier promises to pay them.

The contractors say all attempts to get the government to pay them their outstanding arrears have not been successful.

President Akufo Addo in October 2019 directed the Minister of Finance and Economic Planning Ken Ofori-Atta to release some GH¢2.2 billion to pay road contractors working on various roads in the country.

Vice President, Dr. Mahamudu Bawumia, had also assured road contractors in the country that their certificates and monies owed them by the government was going to be paid before the end of November 2019.

But the contractors say this is yet to happen.