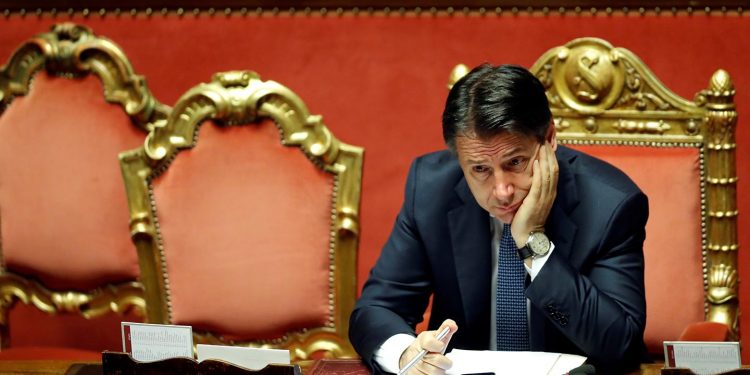 Italy is set to close all schools and universities in a bid to contain the spread of coronavirus, as the death toll in the country rose to 79.

The government ordered classrooms across the country to shut until mid-March, news agencies including Ansa and the state-run RAI reported.

Italian prime minister Giuseppe Conte reportedly agreed on the closures during a cabinet meeting, although the country’s education minister said a final decision had not yet been confirmed.

“We asked the technical-scientific committee for an evaluation, an opinion, whether to leave the schools open or whether to close them,” said Lucia Azzolina, adding a decision would “come in the next few hours”.

Schools and universities in the worst-affected regions of northern Italy, where a handful of towns have been quarantined, had already closed 10 days ago.

But the outbreak has since spread to infect more than 2,500 people in the country.

The Italian sports minister has said all Serie A football matches are likely to be played behind closed doors for the next month in an effort to stem the epidemic.

“We are heading towards that decision,” sports minister Vincenzo Spadafora told reporters when asked if the government was planning to ban fans from attending games.

Italy has become the European epicentre of the coronavirus outbreak after seeing an explosion of cases since its first patient tested positive on 19 February.

In the early days of the outbreak, officials closed schools in Lombardy and Veneto, two of the hardest-hit regions. Over the weekend, schools in Emilia Romagna were also told to shut.

One death from meningitis at Bolga

One death from meningitis at Bolga