Coronavirus: NUGS backs down on calls for evacuation of students in China 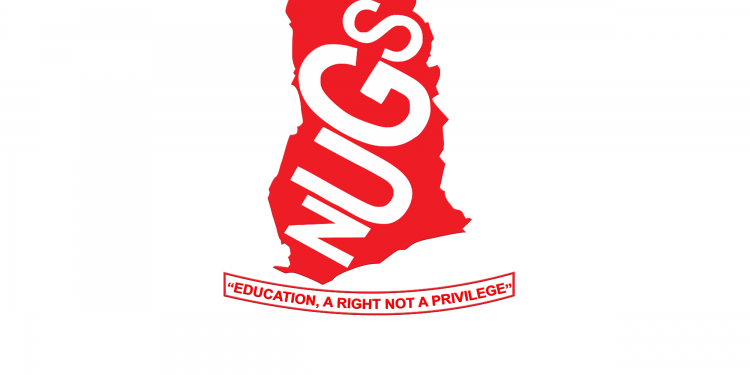 The leadership of the National Union of Ghana Students (NUGS) has backed down on calls for the government to evacuate Ghanaian students in China in the wake of the outbreak of the Coronavirus.

The union had earlier called on the government to evacuate Ghanaian students from the epicentre of the coronavirus outbreak, Wuhan as they insisted that it was a measure to protect them from getting infected.

However, the President of the Union, Isaac Jay Hyde in a Citi News’ interview on the sidelines of NUGS Central Committee meeting in Kumasi, said following engagements with major stakeholders and also taking into consideration the rate at which the virus is spreading to various countries, the union has now re-evaluated its position.

He further said, they now want the government and various entities to rather support the Ghanaian students in China and even extend support to other students outside the epicentre but not to evacuate them.

“I think we had various positions based on our knowledge of the situation on the ground. There has been a time we had called for the evacuation of the students and then of course when we updated our information on the ground based on what our representatives on the grounds gave us and also having engaged the necessary stakeholders, we re-evaluated our position and I think that our major focus having consulted our representatives on the grounds is not necessarily to evacuate the students because initially the situation was based in China now it’s moved beyond China.

“The question is do we go and evacuate those in Italy, those in the States and other places so having spoken to my president in China, it’s his position that, we should keep bringing in the support we are extending to them and they are also saying a lot of the support has been directed to Hubei Province and they think we should also focus on students in other provinces.”

The NUGS President said NUGS representatives in China also want Ghana to focus on putting adequate measures in place to protect various entry points to ensure the country does not record any case in relation to the coronavirus outbreak.

“And they also admonished us to impress upon the government so that our points of entry will be very well protected.”

In the wake of the outbreak of the novel coronavirus in some countries, President Nana Addo Dankwa Akufu- Addo said non-essential travels to Ghana are being strongly discouraged from high-risk countries to prevent a spread of the disease to the West African country.

The President made this known at the 63rd Independence Day celebration in the Ashanti Regional capital, Kumasi where he also outlined measures being taken to protect Ghanaians against the disease.

The measures, according to the President, include strict checks at entry points and rigorous screening procedures.

Togo registered its first case of coronavirus on Friday, March 6, 2020.

The government said in an official statement that the patient is a 42-year-old woman who was residing in the capital Lome.

Her nationality was however not disclosed.

The patient, prior to being diagnosed, had visited Benin, Germany, France, and Turkey in late February and early March. 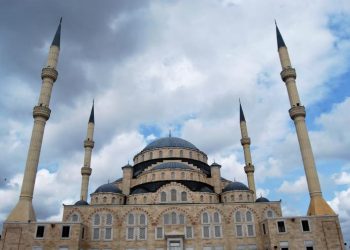 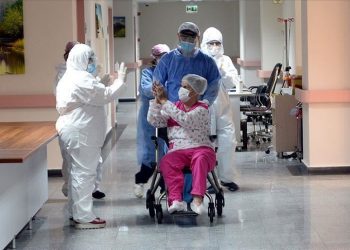